The name Duorum, which is Latin for “from two,” captures the spirit of this famed Portuguese winery, which was founded in 2007 by João Portugal Ramos and José Soares Franco, two of Portugal’s most renowned oenologists. Ramos, widely considered the "King of the Alentejo," began his career as a groundbreaking wine consultant in the 1980s, and today runs successful projects in the Alentejo, Vinho Verde, Beiras, and Douro. Franco, on the other hand, spent 27 years as wine director for one of Portugal's most renowned wines: the Douro's Barca Velha. Longtime friends and admirers of each other’s work, they sought to pool their combined 60 years of winemaking experience and create a wine together. Today, Duorum is widely recognized as a gold standard for Portuguese wines.

Duorum has vineyards in the Douro’s mountainous, schistose Cima Corga, and its arid Douro Superior. The microclimates and terroir in these subregions are quite different, which brings together grapes of varied characteristics. This unique blend creates a layered, complex wine.

Duroum is founded on the principle of celebrating the Douro region’s unique terroir and winemaking heritage. Only native Portuguese grape varieties are planted in the hard, schistose soil of the Duorum vineyards. The mountains in the area are so steep that vines are planted in terraces overlooking the winding Douro River far below. The landscape is made even more breathtaking by the abundance of native olive trees and indigenous wildlife, such as the endangered Bonelli’s Eagle. A deeply felt ethic of sustainability and stewardship toward the land drives Duorum. Their use of native flora and the character it adds to their wine has placed them in high regard. In fact, in 2012 Duorum received the European Union’s Business & Biodiversity award for its outstanding achievements in halting biodiversity loss and supporting natural ecosystems.

Internationally acclaimed oenologists João Portugal Ramos and José Soares Franco graduated from El Instituto Superior de Agronomia (Higher Institute of Agronomy) in 1977 with degrees in agronomy. Both gentlemen received work placements at the National Winegrowing Station at Dois Portos from 1977 to 1978. In the 30 years that followed, João and José have left an indelible mark on the industry, both domestically and internationally. With more than three generations of winemaking history between their families, they chose to combine their superior skills and passion for winemaking and founded Duorum in 2007. 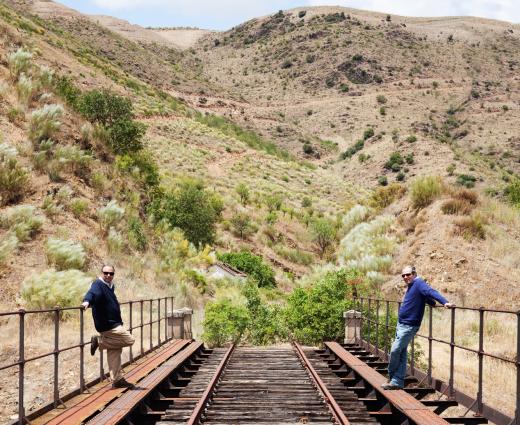 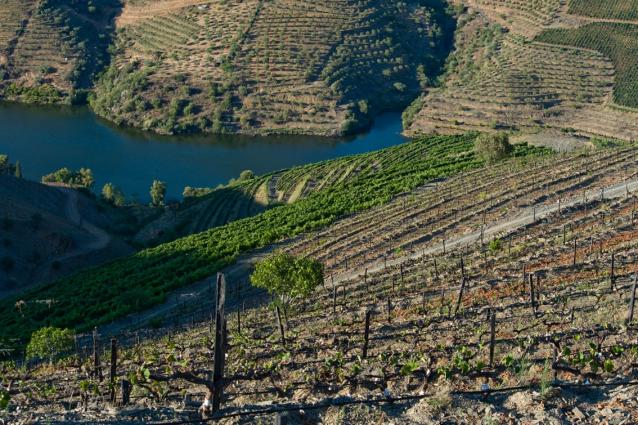