Rita Tua and her husband, Virgilio Bisti, bought approximately 37.5 acres of land in 1984 and planted it with Cabernet and Merlot. They later purchased an additional 17.5 acres of land, bringing the total estate to 55 acres, of which about 45 are planted with vines. The winery released its first vintage in 1992, and soon began receiving praise and accolades from wine enthusiasts worldwide for its rich, full-bodied wines. In just five short years, its 100% Merlot had achieved cult-like status, receiving outstanding ratings from the world’s most prestigious wine critics and publications. Critic Robert M. Parker Jr. said the 1999 Redigaffi was “as close to perfection as a wine can get.” The following year, he gave the 2000 Redigaffi a perfect 100 score. The winery’s Bordeaux blend, Giusti di Notri, also garners near-universal praise. Little wonder that Tua Rita’s wines are considered among the most difficult to find in Italy.

Tua Rita is located in Suvereto, a small medieval town in the Tuscan province of Livorno, on the coast south of Bolgheri. The winery lies at just 300 feet above sea level, on clay, silty soil. 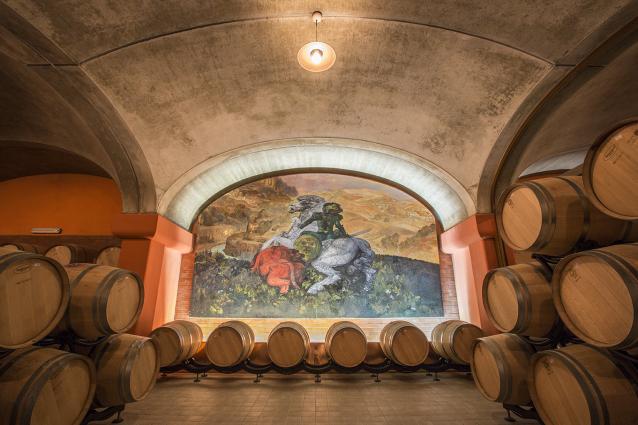 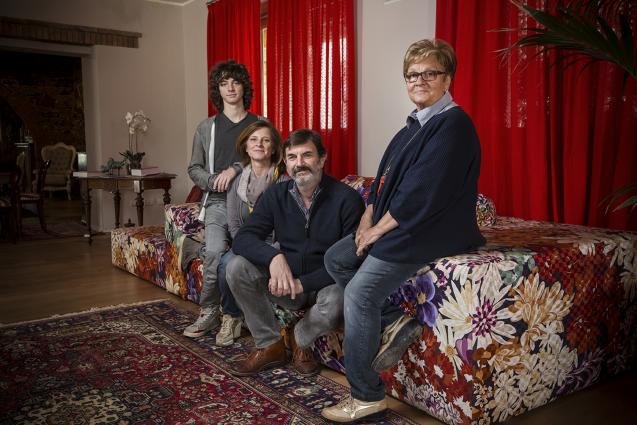 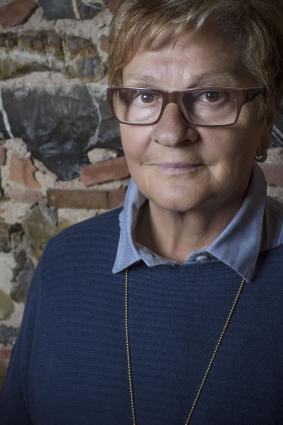 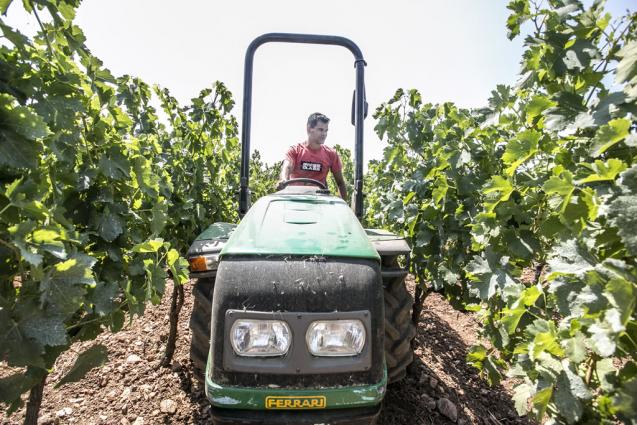