Castello di Neive and the surrounding 150 acre estate are owned by the Stupino family, siblings Anna, Giulio, Italo, and Piera. The Castello di Neive winery began when Giacomo Stupino, the family patriarch, capitalized on his experience as a surveyor and his knowledge of the area to purchase favorable vineyards and land whenever possible. In the small cellars of their family home, the Stupino’s began their first wine production (including Messoirano, Montebertotto, Basarin, Valtorta, and i Cortini) and, over time, their acquired vineyards grew with the family’s production and ambitions. In 1964 the family purchased the castle with its spacious cellars, along with more land and farmsteads in Santo Stefano and Marcorino. This marked a turning point when the Stupino’s were able to renovate the castle cellars and reorganize their vineyards to produce wine according to modern methods. When Giacomo died in 1970, Giulio and Italo oversaw the transition from tenant farming to direct management of the land, initiating production and export of Castello di Neive wines abroad.

The cellars of Castello di Neive are extremely large, clearly demonstrating the designers’ optimism that the winery’s quality would be easily recognized. Castello di Neive comprises a 150 acre (60 hectares) estate, all in the Neive town council, in the Langhe area of the Piedmont region. Sixty-two acres (25 hectares) of the property are devoted to grape growing and all the production (approximately 12,000 cases a year) is obtained from Castello di Neive’s own vines in the following vineyards: Basarin, Cortini, Gallina, Marcorino, Messoirano-Montebertotto, Santo Stefano and Valtorta.

Tradition, research, and creativity make up the philosophy of the Castello di Neive winery. Recently released photographs from the winery’s library show that, as early as 1904, Pinot Nero was being bottled at the castle, and that by 1925 Nebbiolo was recognized as a fine wine grape with varietal labeling. Now, roughly one century later, the Stupino family continues tradition of cultivating and vinifying these noble varieties as well as the often overlooked Barbera and Dolcetto and the local favorite, Grignolino. The Stupinos’ winemaking philosophy is to respect a centuries-old heritage of winemaking while embracing new technologies and research activities—both in the vineyard and in the cellars. 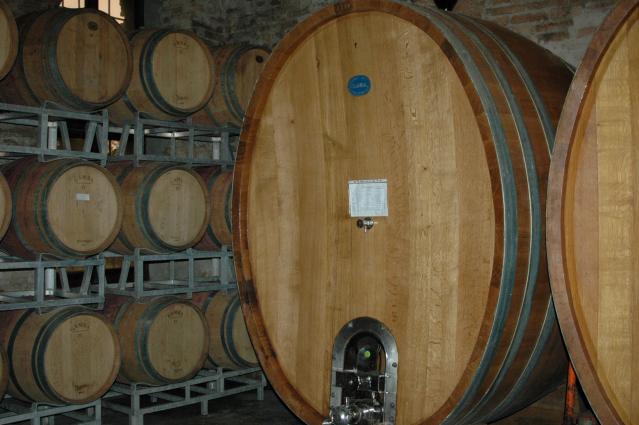 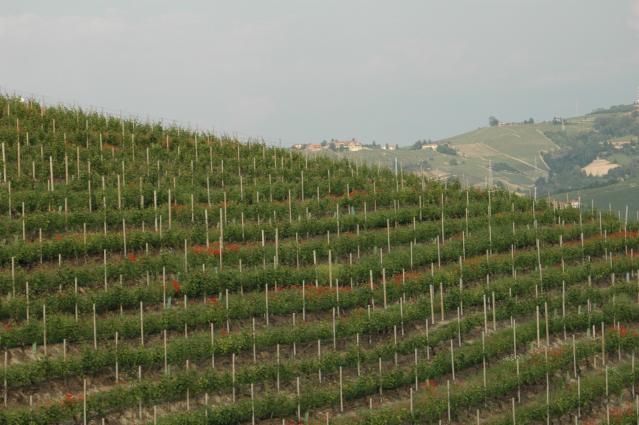 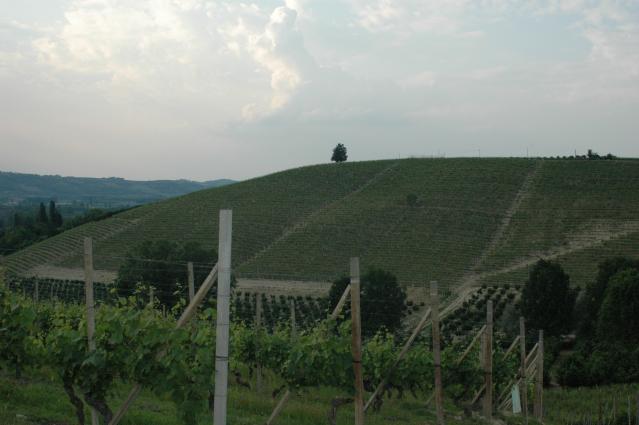 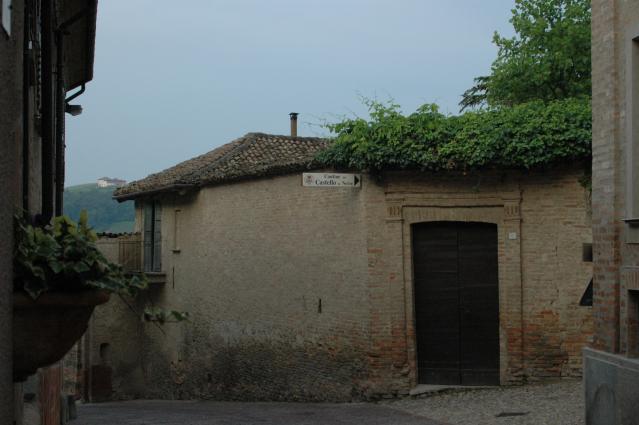