Located in the heart of Alto Adige in the town of Termeno on the south side of the Alps, Tramin comprises of one of the oldest networks of farmers forming a winery. Rich in tradition, Tramin’s wines are authentic expressions of a unique terroir, supported by a common philosophy of hard work, dedication, confidence and creativity among all participating members. Tramin operates on a human scale with a farmer-to-land ratio similar to that of a small estate, allowing for delicate hand-harvesting.

A unique architectural landmark that blends in among its natural surroundings was designed for Cantina Tramin’s new headquarters in 2010, combining a modern structure with the original cellar. When viewed from outside, the building is striking for its curves, while the interior is a well-planned winery with dedicated areas for cellar workers and visiting wine enthusiasts. Designed by leading Italian architect Tscholl Werner, the building is located on the exact footprint of the original cellar so as not to sacrifice any land from the surrounding vineyards.

Founded in 1889 by Pastor Christian Schrott, Tramin now boasts 270 members across approximately 620 acres in the communities of Tramin, Neumarkt, Montan and Auer. The town of Tramin — the German name for Termeno — is home to the aromatic grape, Gewürztraminer. The Traminer grape (as it is affectionately called here) is one of the oldest in the world and boasts a noble lineage. In fact, recent studies show that it is the ancestor of some of the oldest grape varieties such as Cabernet Sauvignon and Riesling, and Pinots Blanc, Gris and Noir. At Cantina Tramin, the Traminer grape grows in the subzone of Sella, a terroir that’s particularly suited to Gewürztraminer; hence the name of the winery, Cantina Tramin.

Among the northernmost vineyards in Italy, the 620 acres that provide grapes for the Tramin winery are located in Alto Adige, better known to its mostly German-speaking inhabitants as the Südtirol. These vines grow in an exquisite, high-walled glacial valley that protects them from the northern cold and traps the sun’s warmth. The winery itself is located on the Wine Route (Strada di Vino/Weinstrasse) in the commune of Termeno — or Tramin in German — a few miles south of the provincial capital Bolzano (Bozen) and 60 miles from the Austrian border. Approximately 37 acres of Tramin’s vineyards are currently cultivated using organic and biodynamic principles.

With 12 Tre Bicchieri-award winning wines to date, Tramin also boasts the talent of Willi Stürz, named Gambero Rosso’s “Winemaker of the Year” in 2004. He joined the winery in 1992 and has been committed to addressing its winemaking challenges from the start. A native of Termeno, he is deeply tied to its culture and people, which can be seen in his work. A professional of uncommon depth and focus, Willi cultivates a balance of traditional winemaking with the use of modern technology and deep expertise, which has resulted in great success for Tramin. Wolfgang Klotz oversees sales and marketing, and manages the winery with Willi Stürz. 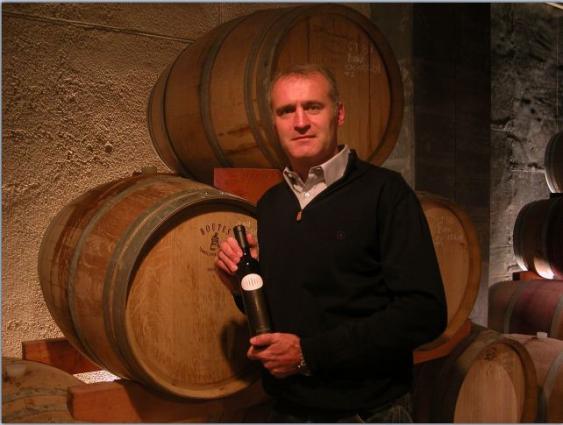 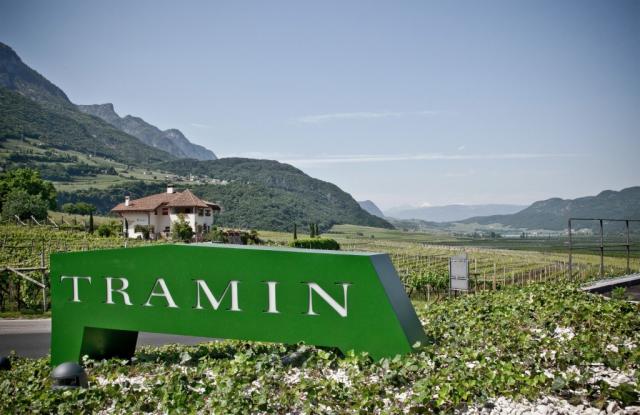 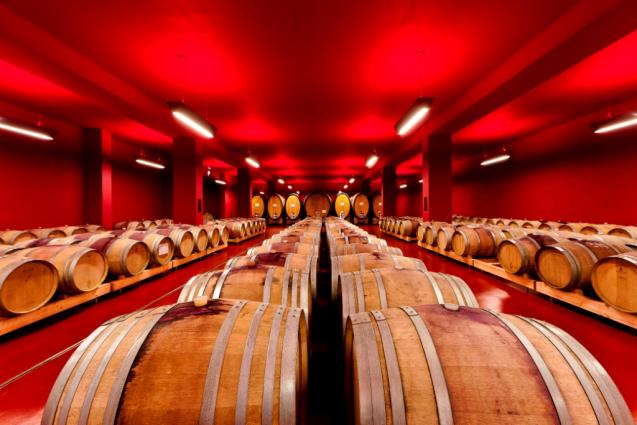 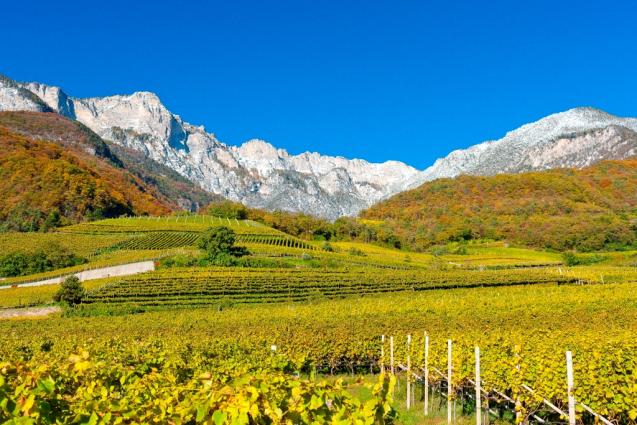 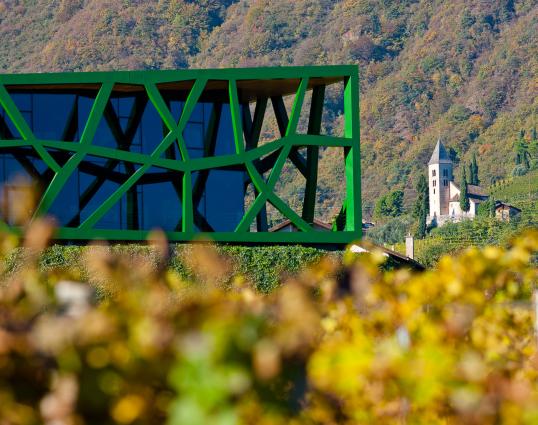 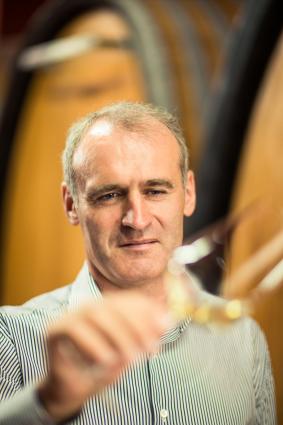 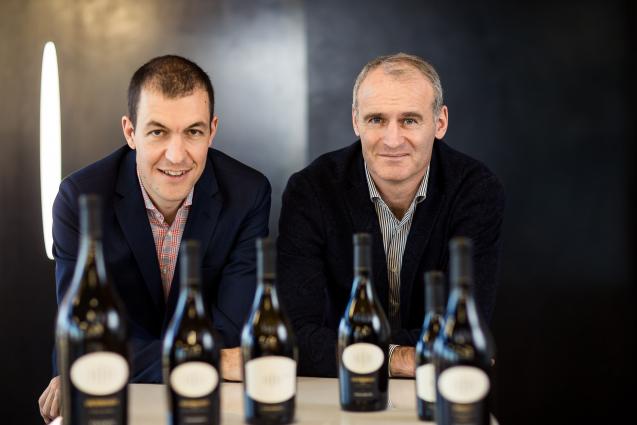 A cooperative of local growers