Verdicchio’s long tradition as the Marche’s banner grape and its reputation as one of Italy’s greatest Italian white varieties is highly respected by the stewards of viniculture at Pievalta. Verdicchio production is centered in two place-name appellations of the Marche region: Verdicchio dei Castelli di Jesi and Verdicchio di Matelica. Pievalta terroir is located in the former, and the wines of Jesi tell the story of their microclimate and particular subzone. Pievalta’s young history was made possible by the vision of Silvano Brescianini (winemaker and Managing Partner of Barone Pizzini) who tapped enologist Alessandro Fenino to manage this ambitious project in 2002.

Pievalta farms 26.5 hectares of estate-owned vineyards in two key sites flanking both banks of the Esino River Valley in the province of Ancona. Vineyards on the left bank (planted in the 1970s) are predominately clay and limestone, and have been updated with new plantings for higher density. Vineyards flanking the right bank of the Esino River are of higher elevation and steep slopes, and marked by soils of granitic sandstone. All work in the vineyards is painstakingly carried out by hand throughout all events during the growing season.

Pievalta refrains from conventional winemaking production, and has, since the outset, been farmed organically. In 2005, Alessandro also began conversion to biodynamic farming (Demeter certified since 2008) using legume cover crops between the rows and biodynamic preparations. In philosophy and practice, Pievalta aims to resurrect the spirit of their soils. To this effect, the makers act as stewards of their vineyards, and within the context of each season, usher a transparent expression of Verdicchio into wine. Using a less-is-more approach, Alessandro and his team allow the grape and terroir to take its natural course with very little intervention. Since 2009, all wines have been produced free of any animal additives. 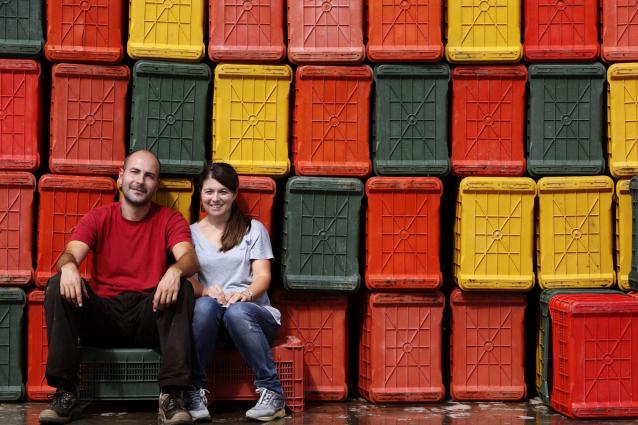 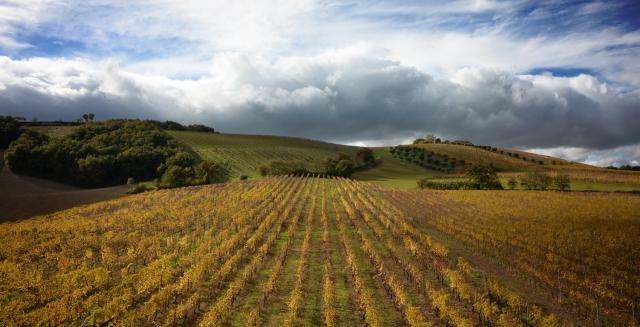 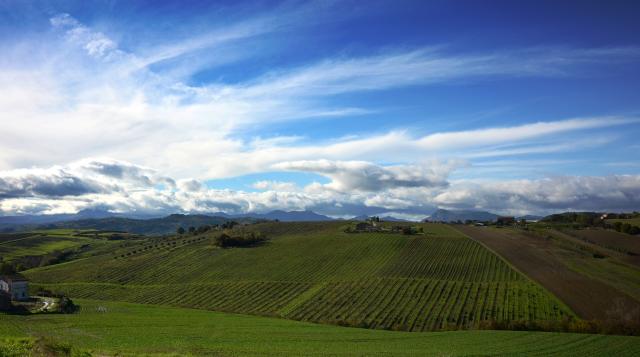