Founded in 1910 by Oreste Lini, Lini 910 is a fourth-generation, family-owned and operated winery. Lini has produced some of Emilia's leading wines including the first-ever Lambrusco included in Wine Spectator's Top 100 Wines of Italy. Thanks to his longstanding relationships with growers and deft hand, winemaker Fabio Lini, along with his sister Anita Lini, and his brother Massimo Lini, has set the benchmark for artisanal Lambrusco, and has remained true to his family's trademark dry style of Lambrusco. The Lini Winery has always distinguished itself with its range of Lambrusco  wines and has put in years of hard work, research and oenological trials to develop the use of the Metodo Classico (as used in the production in Champagne) for Lambrusco.

The Lini Winery was founded in Correggio, in the heart of the Emilia-Romagna region. Correggio, the Lini family's hometown, is just minutes from Carpi, which is often recognized as the Lambrusco Capital.

Lini produces lambrusco using both the charmat, and metodo classico methods. The Lini family is dedicated to making lambrusco with integrity, holding their wines for longer than industry standard in order to fully allow the bubbles to incorporate into the wine. Long second fermentations and painstaking care in the vineyards and cellar, set Lini apart from most producers who used the new container as a quick way to produce cheaper wines. producing a more complex and enjoyable product. Lini's wines are renowned for their signature freshness and classic dry character. Fabio Lini's artisanal approach to sparkling wine production brings bright red fruit and berry flavors that are balanced by juicy minerality. 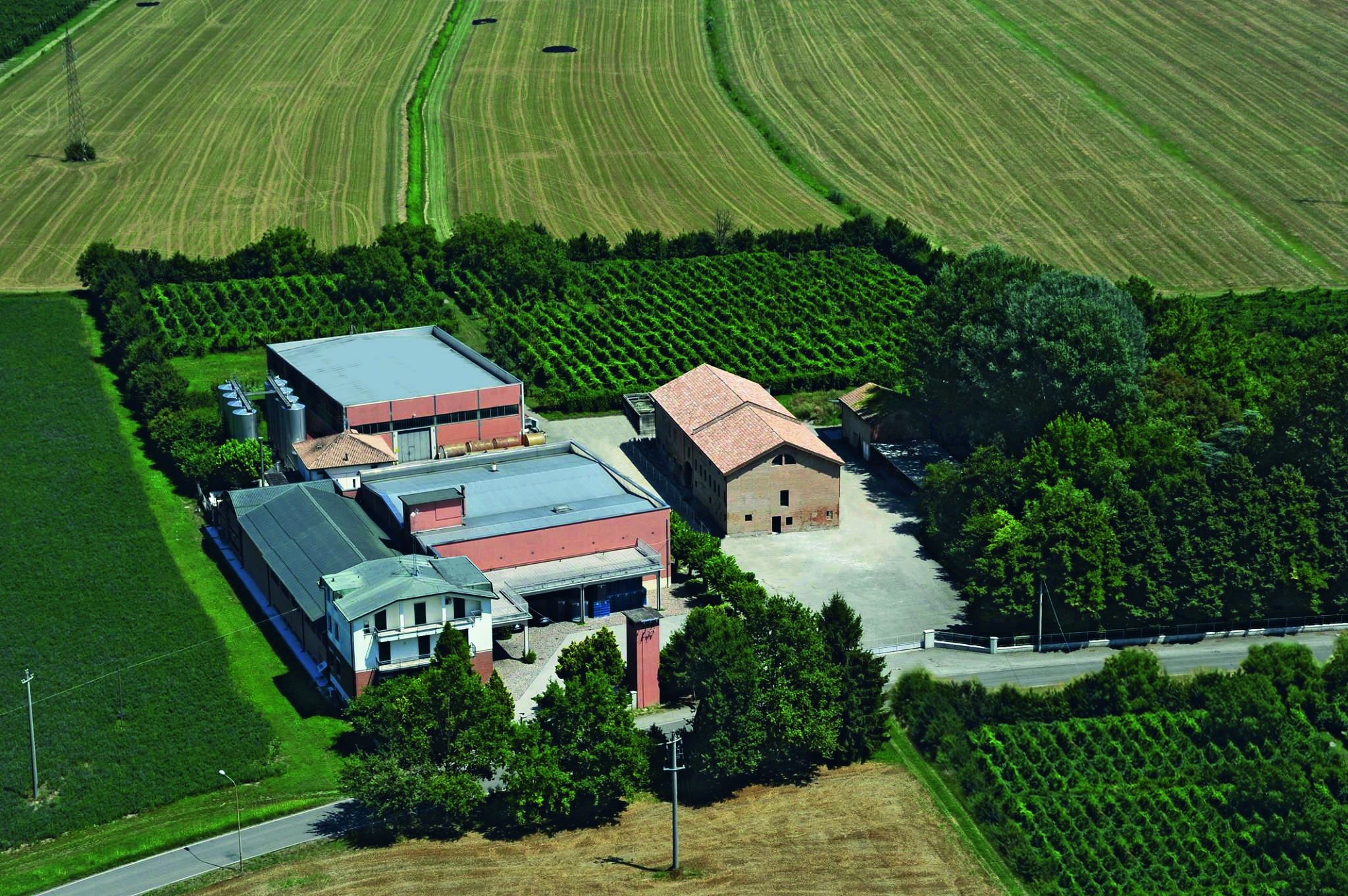 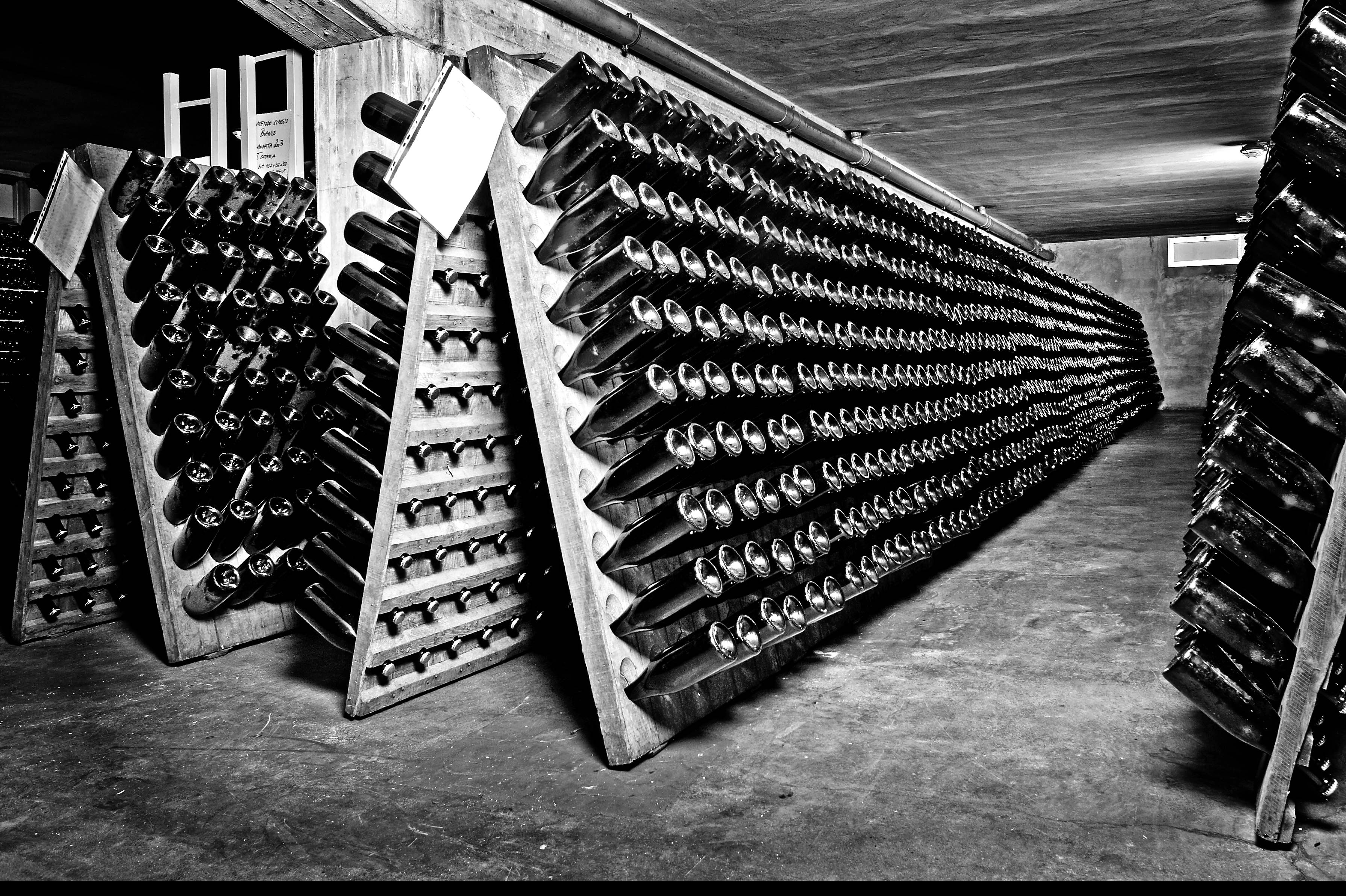 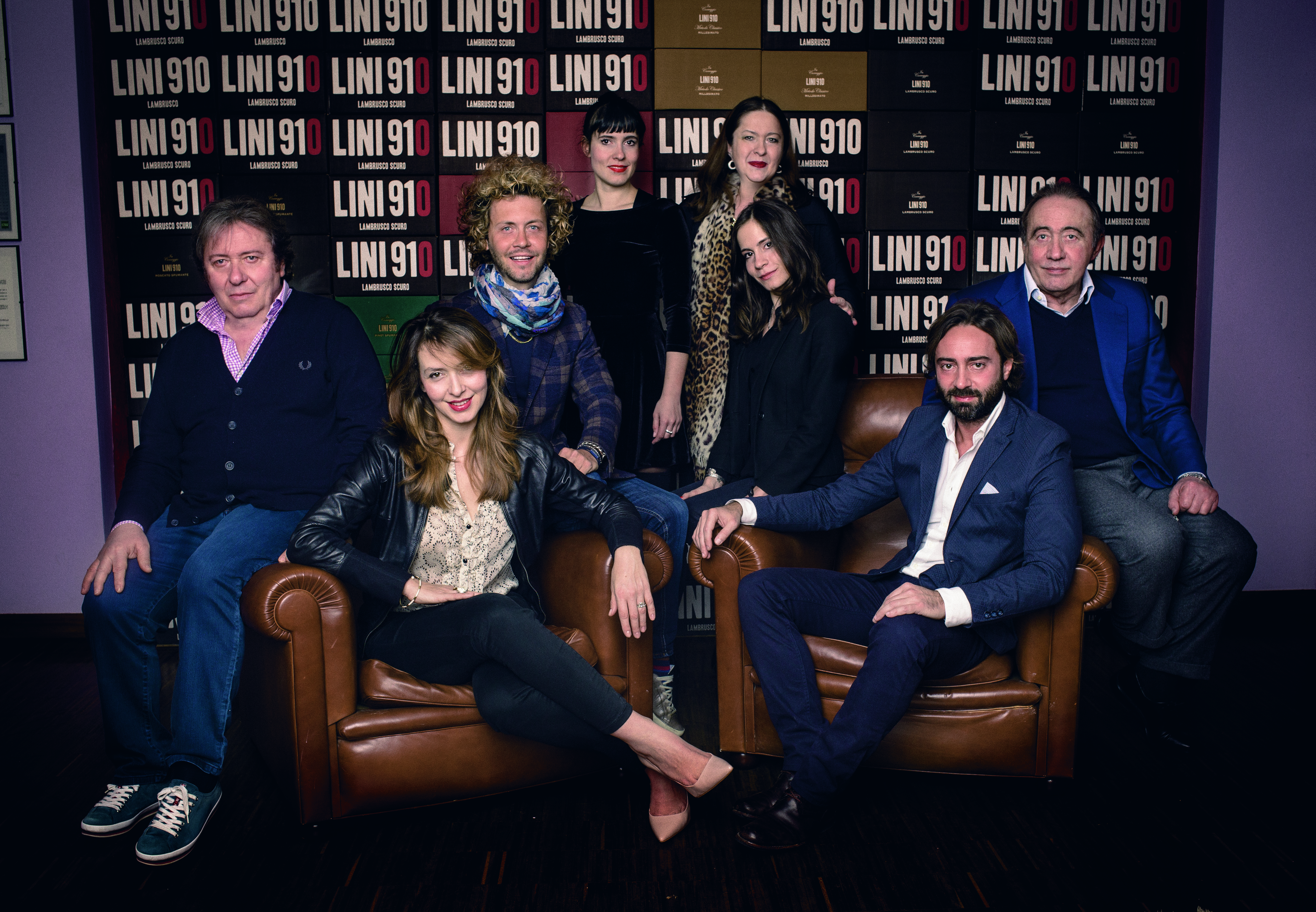