In the decades that Ramos has consulted, he almost single-handedly opened Portuguese winemaking to the benefits of modern technologies with an emphasis on low yields, occasional oak aging, and the preservation of a grape’s natural fruit flavors. In 1990, he decided it was time to start creating his own wine and he began planting vineyards in Alentejo around his new winery, Vila Santa.

J. Portugal Ramos’s 1250 acres of vineyard are located near the ancient marble-filled town of Estremoz in Alentejo. The schist and limestone-clay soil, combined with the region’s Continental climate, create ideal conditions for growing grapes.

Ramos’s wines quickly met critical acclaim, and he expanded his vineyards to select locations in Tejo, Beiras and the Douro. His most recent project is a crisp, fruity Vinho Verde called Loureiro, in tribute to the iconic river that runs through the region. Loureiro is a welcome addition to Ramos’s collection, each member of which can be identified by a signature insistence on quality, balance and expression of terroir.

Ramos draws from his decades of experience to carefully create a range of wines. Depending on the provenance and variety of the grape, Ramos employs temperature-controlled vinification in steel tanks or traditional foot-treading in marble lagares, followed by aging in barrique to add richness of character. For all his wines, he employs advanced quality-control systems that have set the standard in Portugal.

Born to a family with a long history of wine production, internationally acclaimed oenologist João Portugal Ramos was awarded a degree in agronomy from El Instituto Superior de Agronomia (Higher Institute of Agronomy) in 1977. After receiving a work placement at the National Winegrowing Station at Dois Portos from 1977 to 1978, he embarked on a career as an oenologist. As a consultant, he has played a significant role in the development of some of Portugal’s most notable wines. These successes have won him many awards and accolades throughout his career and brought him national and international acclaim as one of the main figures responsible for the development of Portuguese wines during the last 20 years. 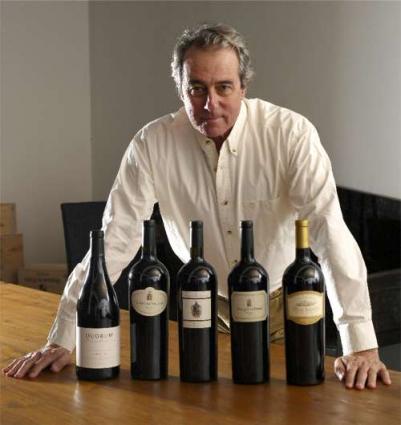 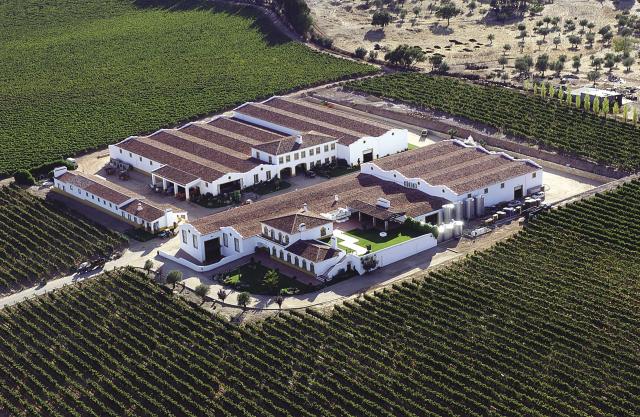 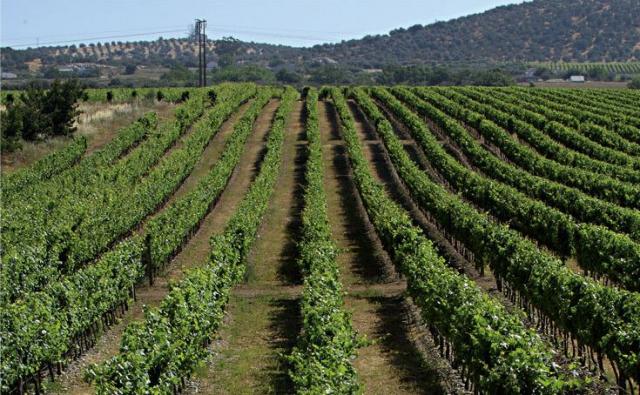