Henri Champliau is a family-owned sparkling wine producer in Mercurey, located in the heart of the Côte Chalonnaise region of Burgundy. Alexandre Graffard founded the company, named after his grandfather, in 2016. Henri Champliau had two passions, horse racing and wine, and he pursued both of those passions in Mercurey. His admiration for the terroir and craftsmanship of Burgundy were instilled in Alexandre from a young age. “I chose to develop this idea from scratch after working for 13 years with another winery in Burgundy,” says Alexandre, “I believed I’d be successful by pushing every step of the process to the maximum.”

Operating as a négociant, Alexandre believes it’s all about sourcing and works directly with his growers to obtain high-quality grapes. “No middleman,” says Alexandre , “I want to be the first person to select the grapes and I take all the best sources I can find.” Alexandre sources from a total of 30 hectares of vineyards that are dedicated to making base wines for high-quality sparkling wines. Despite his growers’ commitment, Alexandre still rejects up to two-thirds of the grapes offered. For his Signature Cuvées, produced by the Charmat method, Alexandre buys must rather than grapes. “The must needs to be very precise,” says Alexandre , who is looking for a perfect balance of ripeness and acidity.

The Henri Champliau range includes two distinct styles of production: Crémant de Bourgogne produced obligatorily by the traditional method, and his Signature Cuvées produced by the Charmat method. Charmat wines are vinified in a special thermo-regulated horizontal tank with paddles that provide gentle bâtonnage for three months. “I want to make the best Charmat wines I can,” says Alexandre , “and with time and technique, I can boost the aromatic complexity.” For his Crémant de Bourgogne, Alexandre controls the pressing and vinification of multiple vats of Pinot Noir, Chardonnay, and Gamay, all of which are vinified separately in small lots before assemblage and 15 months of aging sur latte. Both his Brut Authentique and Brut Rosé contain high percentages of Pinot Noir. “Pinot Noir is very important to me,” says Alexandre , “It is the identity of Henri Champliau.” 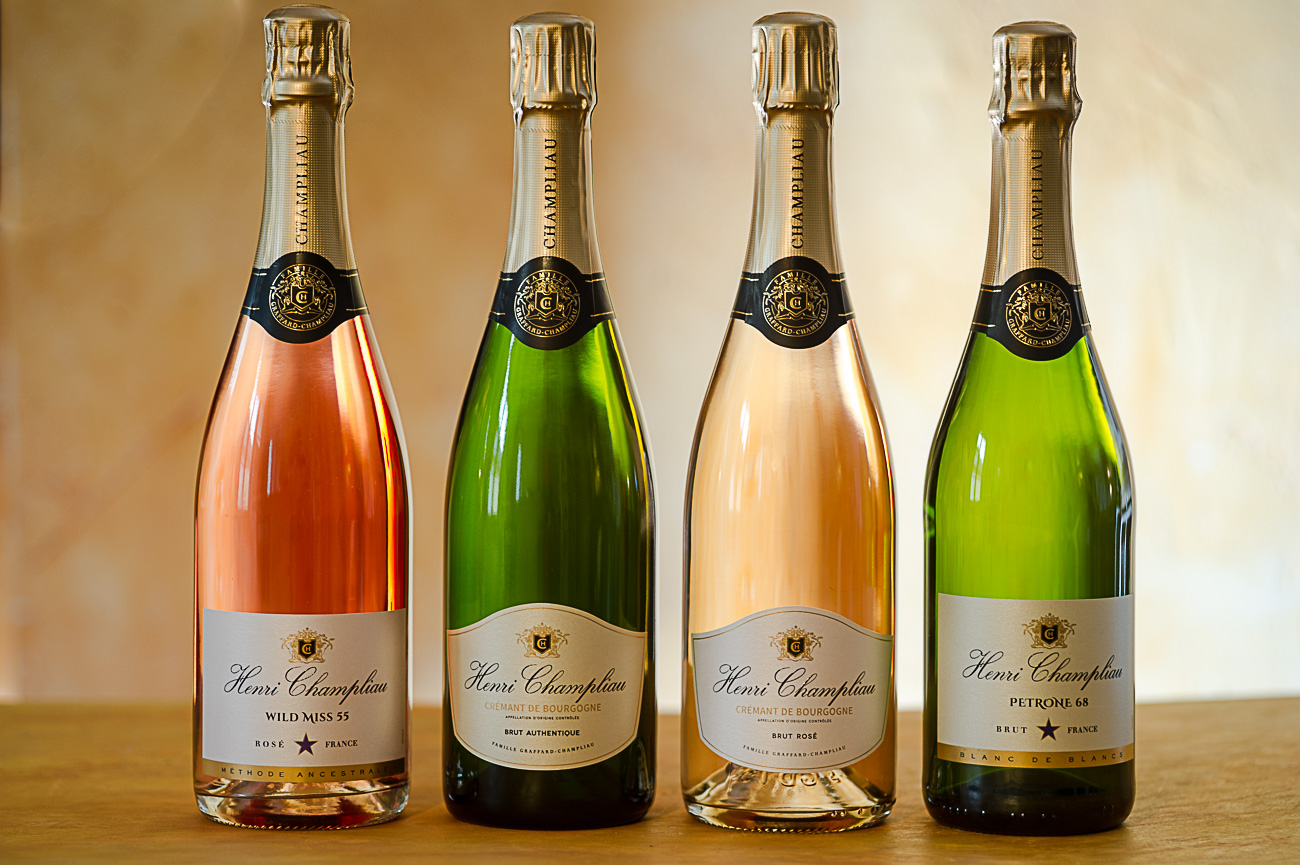 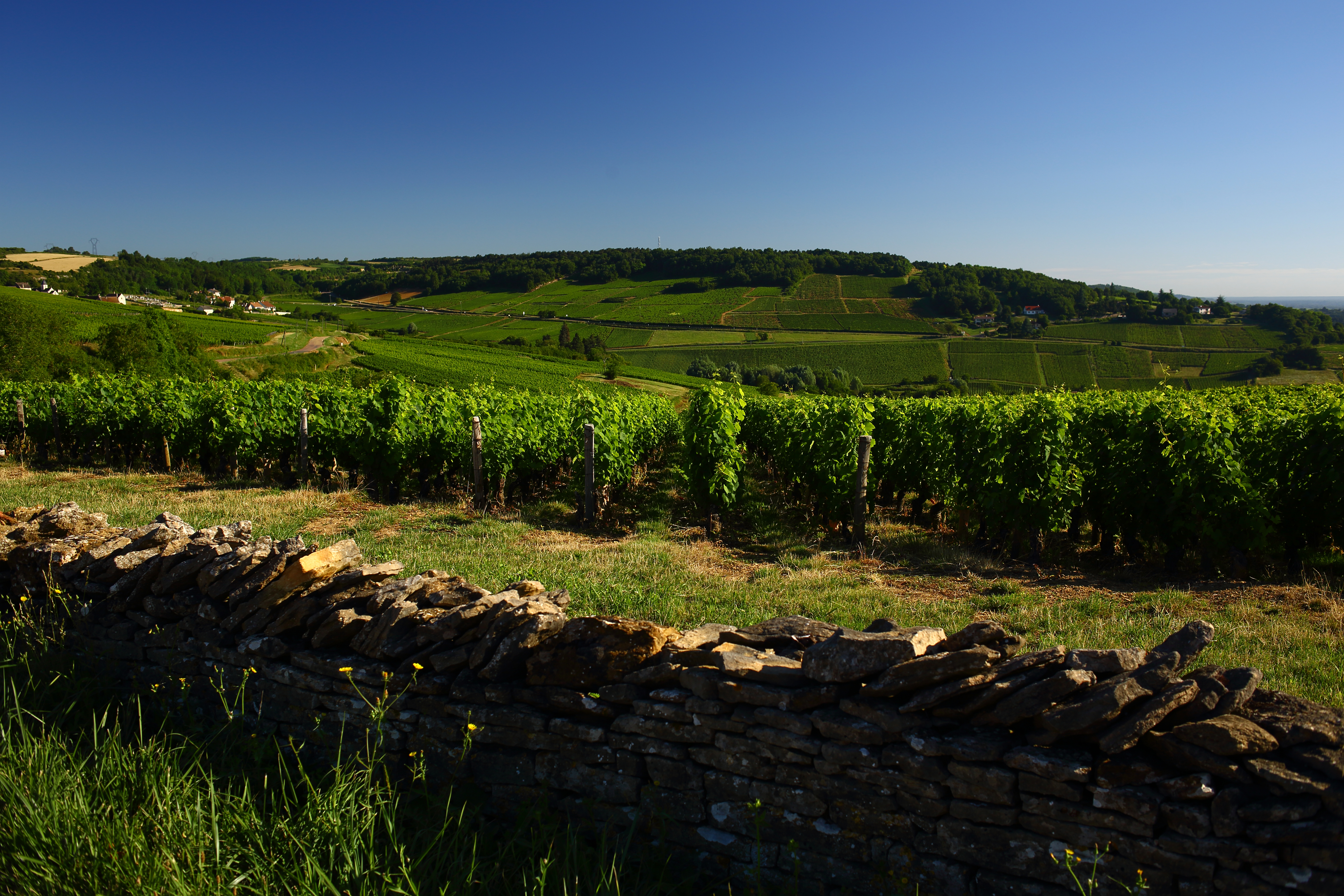