El Enemigo translates as the enemy. Nodding to the fact that at the end of any journey, most remember only one battle — the one fought within (the original enemy). This is the battle that defines us. The wines of El Enemigo are a tribute to those internal battles that make us who we are, brought to fruition by a winemaker, Alejandro Vigil, and a historian, Adrianna Catena who share a love of wine and reach back in time to capture the era when European immigrants first settled in Argentina. These settlers sought to make wines as fine, and finer, than those of their old homeland. By 1936, Malbec and Petit Verdot were the most widely planted fine varietals in Argentina, their blend considered the ultimate in refinement and aging potential.

El Enemigo is produced at Piedemonte al Sur, located in southern foothills of Maipu, Mendoza. The facility is named for the unique aspect of Mendoza’s high-altitude winemaking region nestled in the foothills of the Andes Mountains.

Alejandro Vigil is a soil expert, a winemaker and an animal lover. He is the Chief Winemaker at Bodega Catena Zapata and the former head of the soil division at Argentina’s Wine Institute. Among his many pets, he keeps a cow to produce milk for donation to the local school children.

Adrianna Catena is the daughter of Nicolás Catena. She is a graduate student in Early Modern Spanish history at the University of Oxford, UK. Her dream is to continue the family legacy of winemaking, while pursuing a passion for history and writing from a cottage surrounded by vineyards in the Argentine Andes. 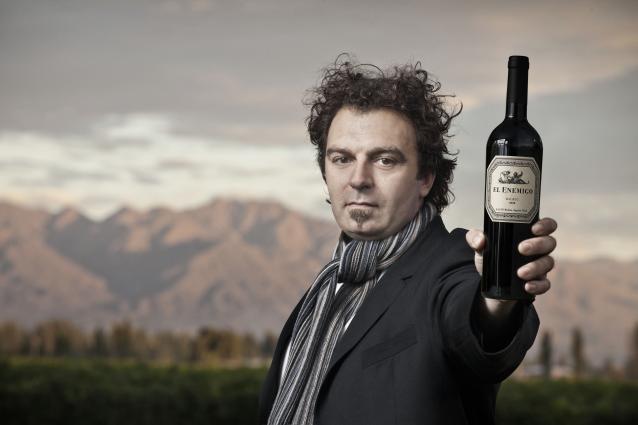 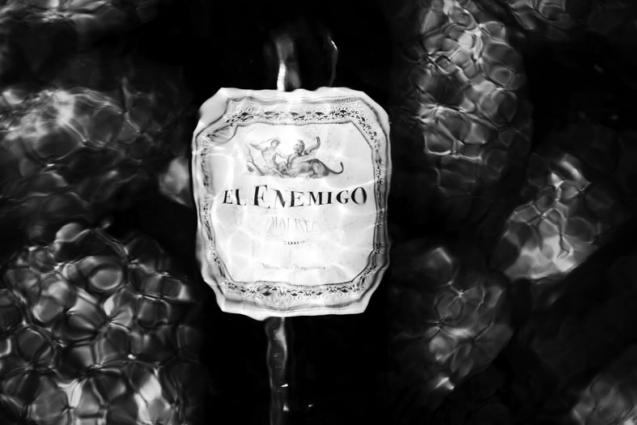 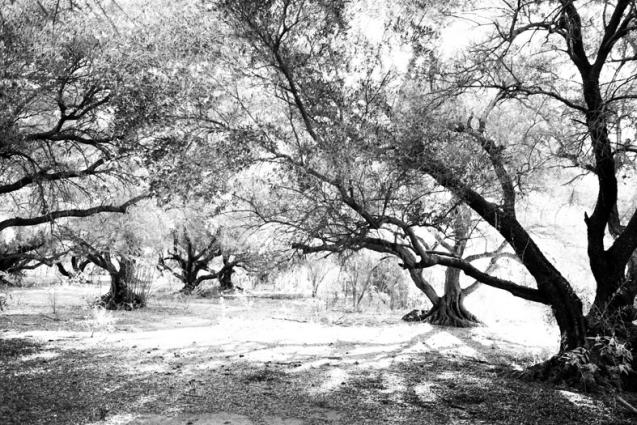