Domaine Blain-Gagnard was formed in 1980 when Jean-Marc Blain (a Sancerrois) married Claudine Gagnard, youngest daughter of Jacques and Marie-Josèphe Gagnard of Domaine Gagnard-Delagrange. The couple runs this venerable domaine with the help of their son Marc-Antonin. Jean-Marc Blain and Claudine Gagnard met while they were both studying oenology at Dijon. The estate's vineyards come mainly from grandparents and other relatives of Claudine, along with a few purchases. The vines are planted in Chardonnay (55%) and the rest in Pinot Noir, with a small parcel of Passetoutgrain. They now control 20.5 acres of vines in Chassagne-Montrachet, including holdings in three grands crus: Le Montrachet, Bâtard-Montrachet, and Criots-Bâtard-Montrachet.

Chassagne-Montrachet lies towards the southern end of the Côte de Beaune and is famous for its white wines, although half of its total plantings are in red. In addition to the Grand Crus, Blain-Gagnard’s holdings in Chassagne-Montrachet include the red premier crus of Clos Saint Jean and Morgeot, and the white premier crus of Morgeot, Boudriotte, and Cailleret. Additionally, the domaine holds premier cru parcels of Volnay Chanlin, Volnay Pitures, and in the Pommard lieu-dit La Croix Planet les Combes. In addition to the Grand Crus Bâtard-Montrachet and Criots-Bâtard-Montrachet, in 1999 they received a parcel of Le Montrachet from Jacques Gagnard. From 2000 onward, Le Montrachet from this parcel is made at and bottled as Domaine Blain-Gagnard. The vineyards are farmed by lutte raisonée (“reasoned struggle”).

“Claudine’s grandfather said that perfectly ripe Chardonnay should smell like fresh almonds, so when she smells fresh almonds in the juice, she’s very happy,” says Jean-Marc Blain. Following the pressing, Chardonnay is inoculated with selected cultured yeast and fermentation occurs in barrel. The lees are stirred once a week until late December or, in some vintages, until February. White wines are aged in various percentages of new oak with 10-20% new oak for the village wines and up to 30% new oak for the premier and grands crus. Pinot Noir is de-stemmed and the grapes are cold soaked for three to four days followed by fermentation with native yeasts. Red wines are aged for 18 month in used barrels. 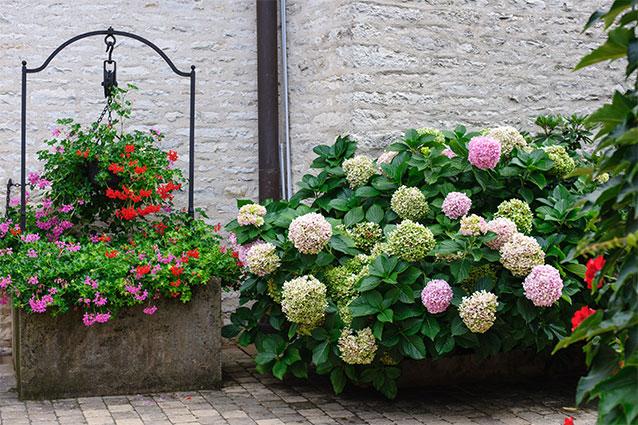 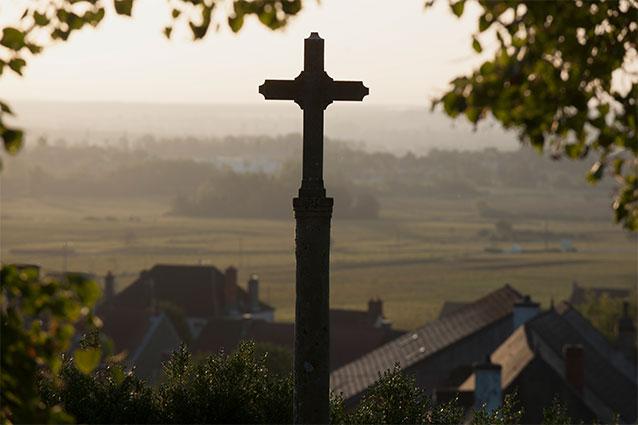 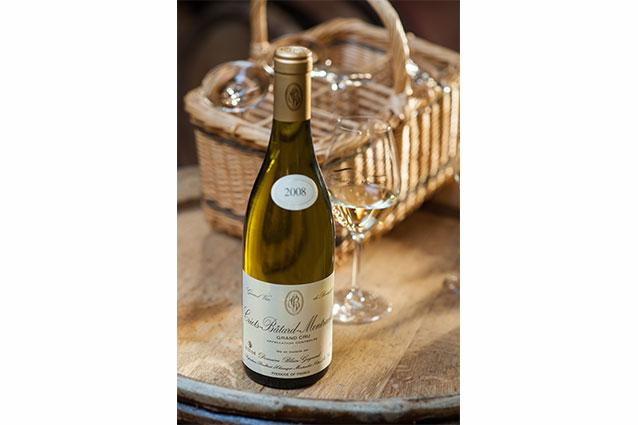 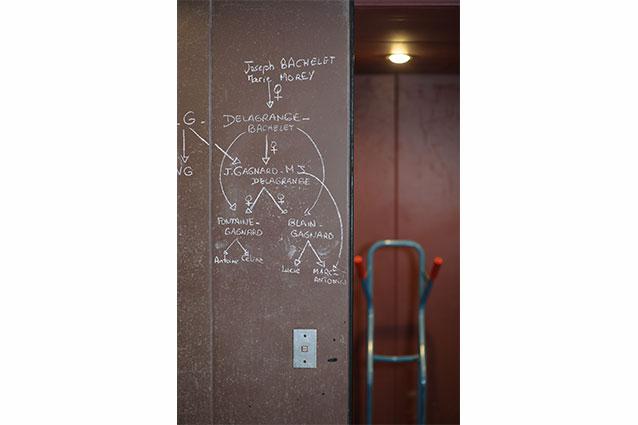 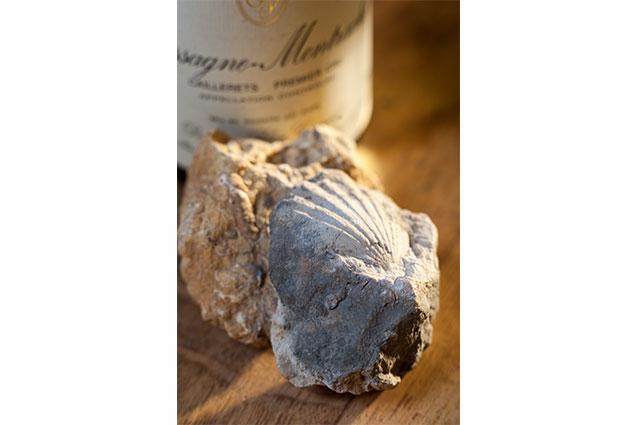 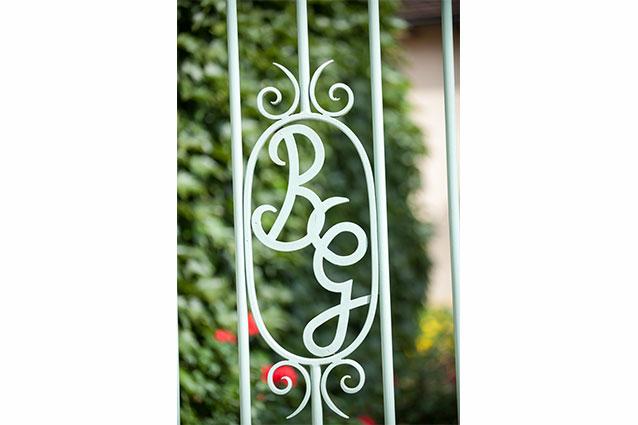 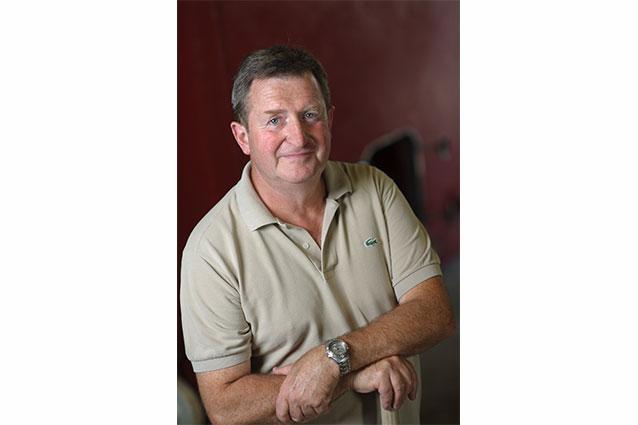 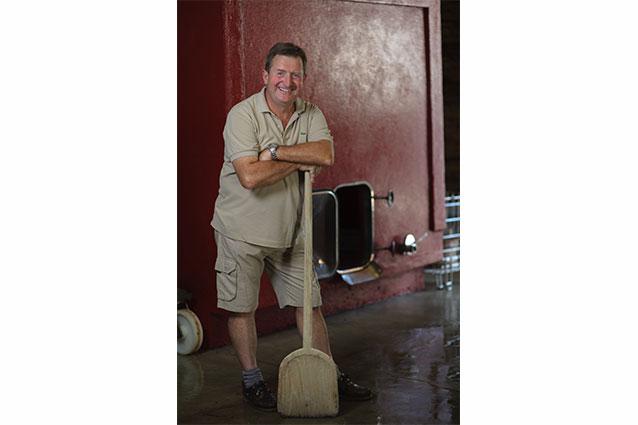 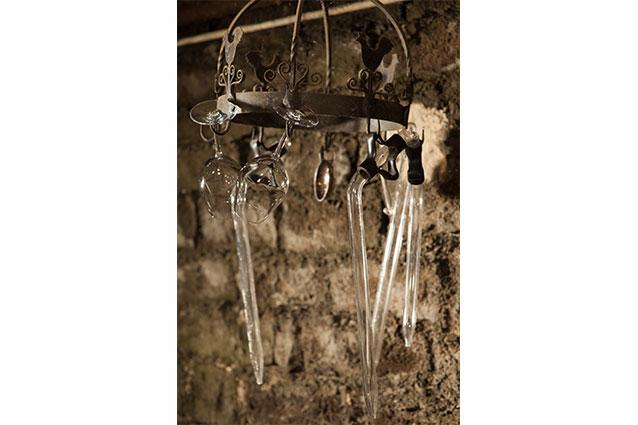