The Damilano name carries with it more than 100 years of winemaking history in the heart of Italy's most dynamic, competitive, and prestigious wine zone; Barolo. Damilano is one of the oldest wineries in Barolo, dating back to 1890, when Giuseppe Borgogno started cultivating grapes and producing wine from his own vineyards. Giacomo Damilano, the founder’s son-in-law, took over the winery operation in 1935. Giacomo grew the business, and improved the general quality of both the vinification system and the vineyards, turning the winery into a “jewel” of the Langhe area. The results of his hard work were passed down with great pride to his grandchildren Paolo, Mario and Guido in 1997: they gave new vigour to the family company and they are still working to maintain and improve quality in the vineyards. The Damilano name stands, not only for longevity, but for top quality. Aside from their world-class vineyard holdings, the Damilano family operates a Michelin-starred restaurant in La Morra,

Damilano's vineyards occupy some of the most world-renowned and historic sites in Barolo. On what is perhaps the most historically important sites of all, the hill of Cannubi, Damilano owns one of the largest sections in the historical core of the hill and nearly all of the section just to the west, known as Cannubi Valletta. The Damilano crus Cannubi, Brunate, Cerequio and Liste have distinct expressions that showcase the differences in terroir, ranging from the innate elegance of Cannubi and Brunate to the more decisive and structured character of Cerequio and Liste. In addition to these four single vineyard crus, Damilano produces the Barolo Lecinquevigne, a blend of five vineyards from three different towns: Barolo, Grinzane Cavour, Monforte. Damilano's portfolio does not stop with Barolo, their comprehensive footprint in Piedmont includes a Langhe Arneis, Barbera d'Asti, Barbera d'Alba, Langhe Nebbiolo, Langhe Chardonnay, and a Barolo Chinato. The winery is located in La Morra.

The secret to high quality is found in the grapes that are destined to become Damilano wines.  The grapes are cultivated in prestigious and carefully selected vineyards that the company looks after with the same attention and respect as the winery’s founders. The Damilano family's dedication to tradtion, combined with the skills of modern winemaking produce wines of the highest quality. 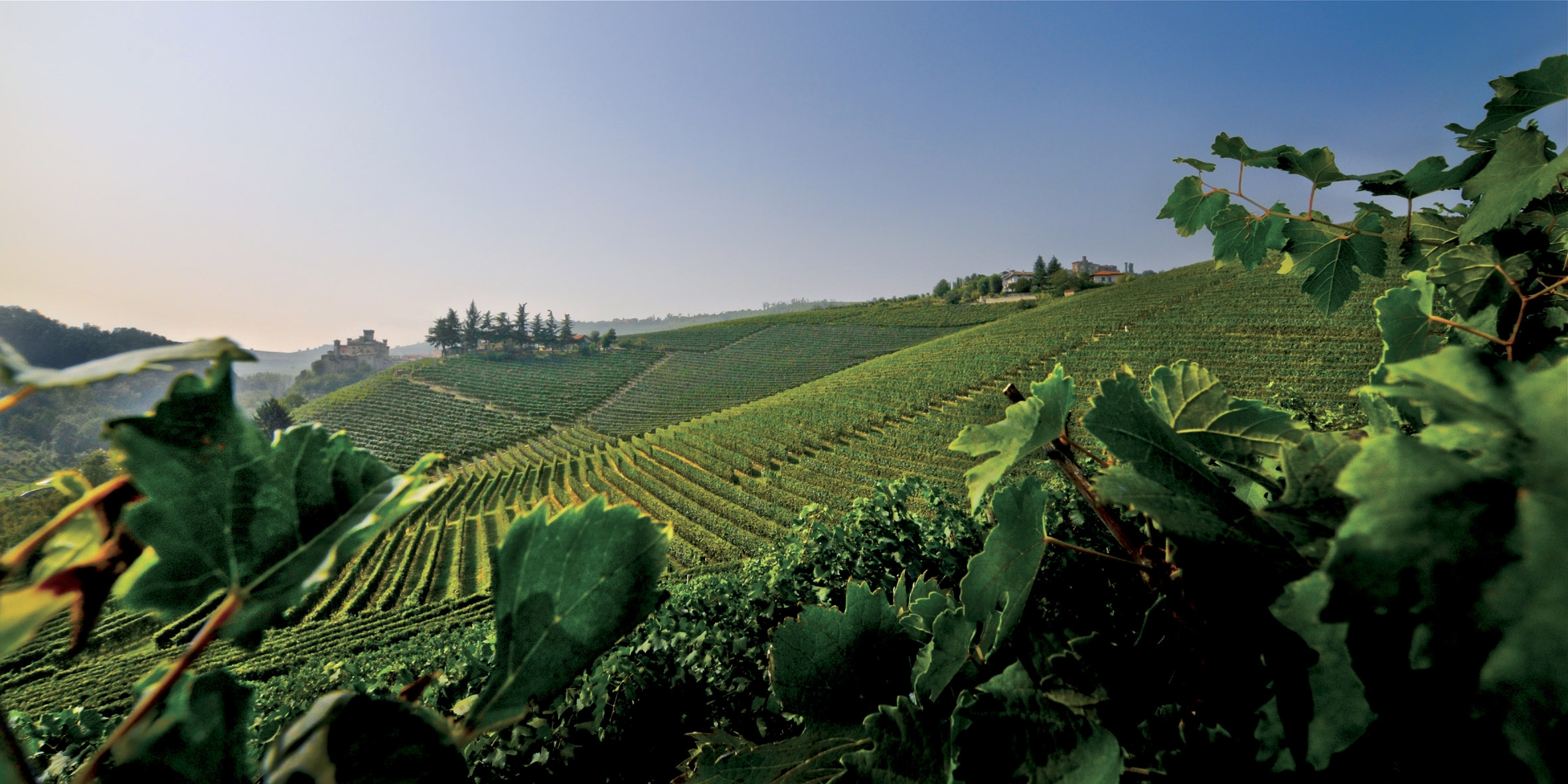 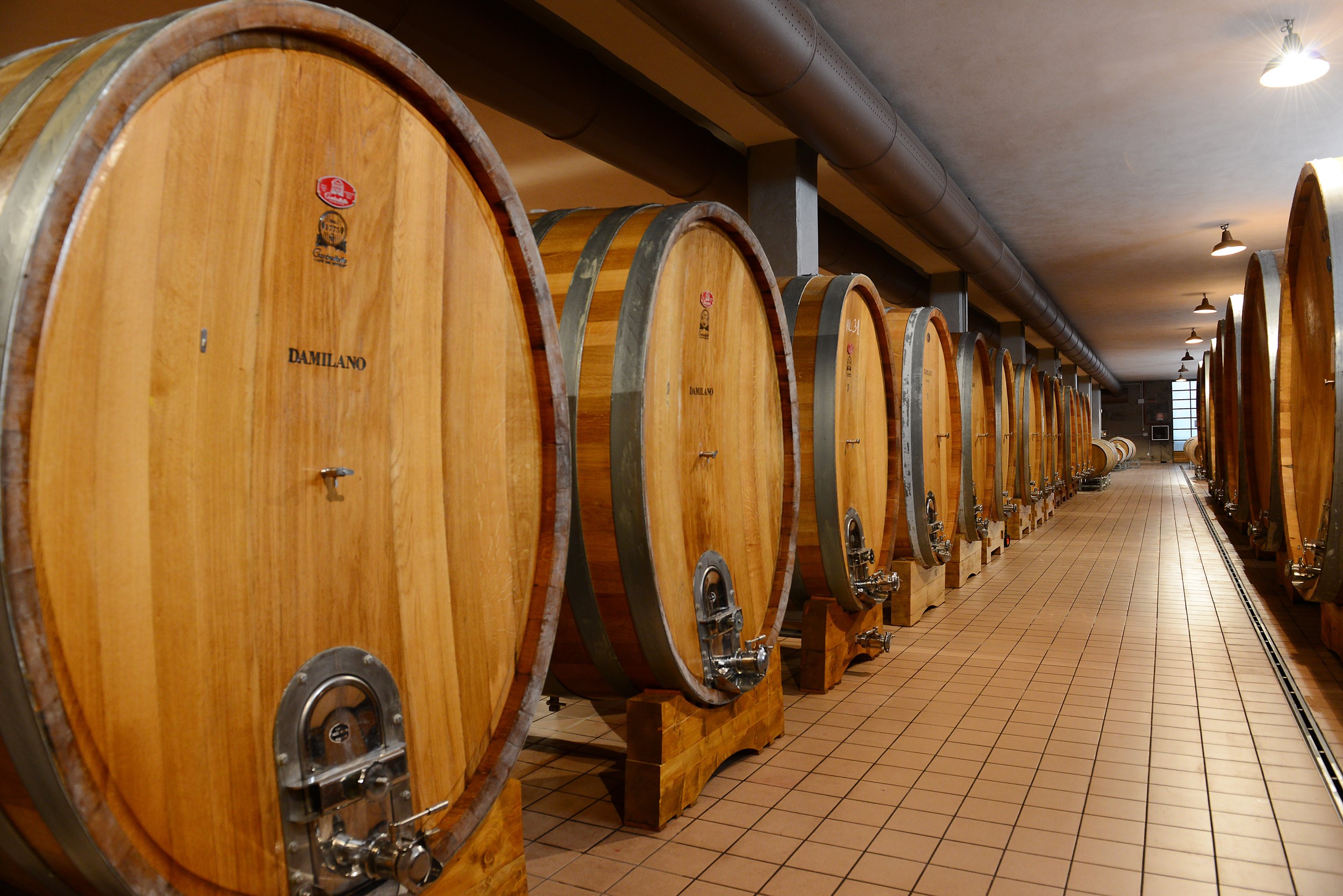 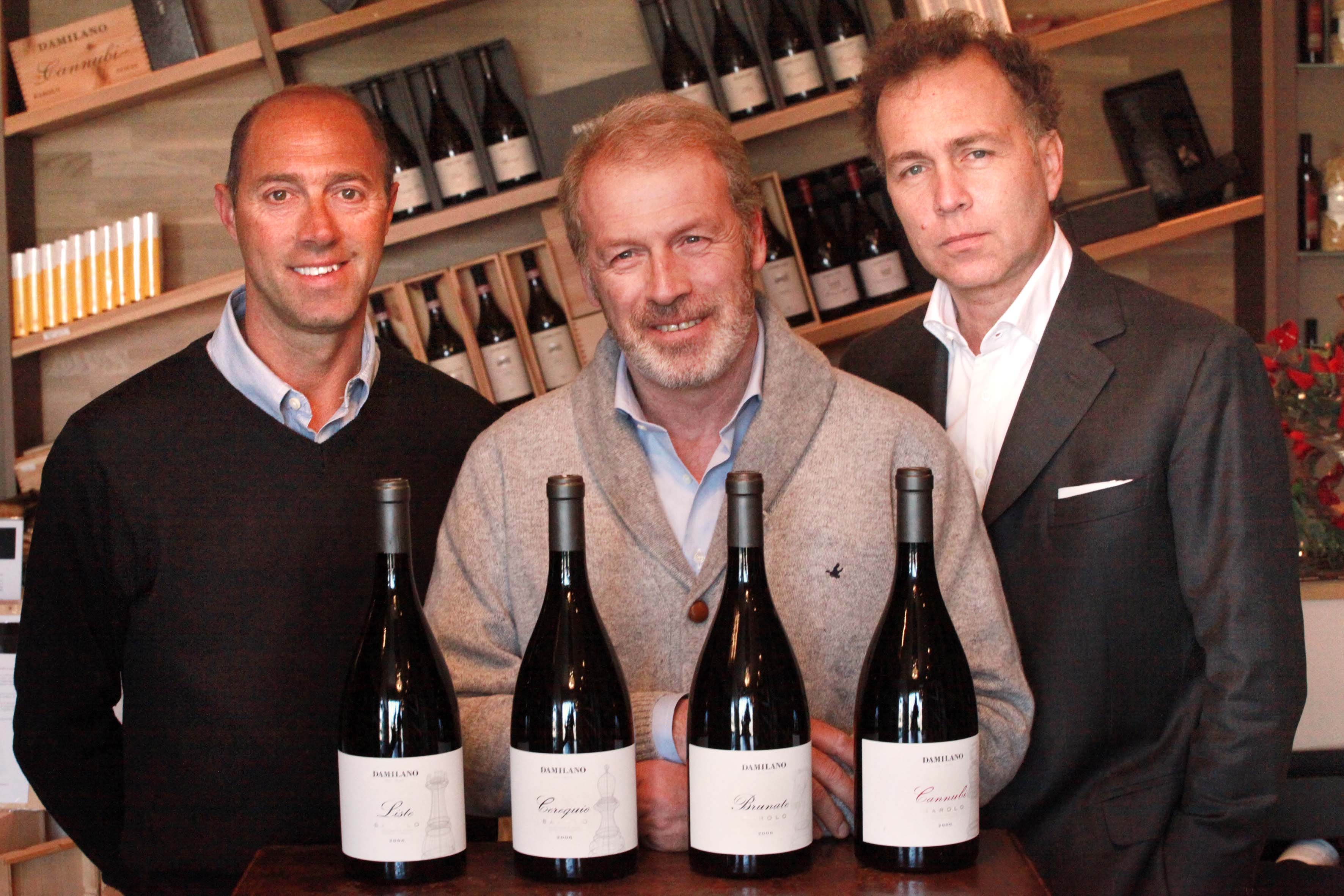