Château Batailley, a 5th Growth Pauillac of the famed 1855 Classification, is Borie-Manoux’s flagship property. The name is derived from the battle (bataille) that took place during the Hundred Years’ War around 1453, designating where the château and vineyard are today. In this battle, the French reconquered the neighboring Château Latour from the English, a crucial point for ending the 300-year-long reign of the English in Aquitaine. The first record of vines planted on these historical grounds dates back to the 16th century. Château Batailley’s 12-acre (5-hectare) gardens were originally designed by Barillet-Deschamps, Napoleon III’s landscape architect, in 1850.

The vineyards spread out over 140 acres (57 hectares) with an average vine age of 40 years old. The soil is silica and gravel, but the heart of the vineyard is on a deep gravel bed over a subsoil of clay and sandstone. There are also some parcels located in between Château Latour and Pichon-Lalande.

After a brief cold soak and the use of selected yeasts, the musts are fermented in stainless steel vats with a very traditional vinification. The charming chai dates from 1840 and is lit by an impressive iron candelabra. It is here where the wine is aged for roughly 16 to 18 months in 50% new oak. Batailley is a classic and very typical Pauillac, with cassis and currant flavors and a very firm structure. 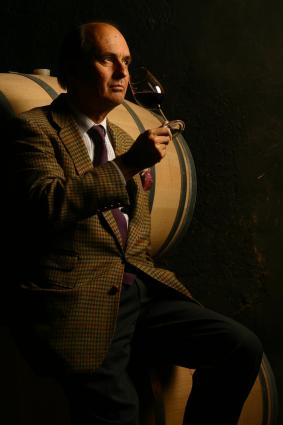 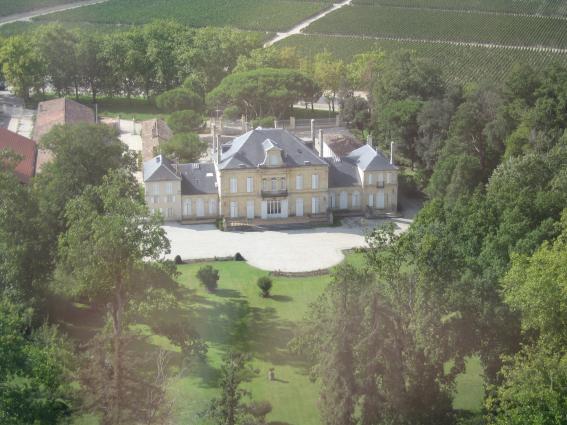