Franciacorta is marked by a long and deep sense of place. It references both a place of origin in name (Franciacorta is Italy’s first sparkling DOCG) and a method of production, metodo classico, where second fermentation occurs in bottle. The hills surrounding Lake Iseo form a glacial amphitheater, and it is here where the bubbly wines of Franciacorta were widely prized and consumed as early as the 13th century. Since 1870, Barone Pizzini has captured the area’s long cultural significance to help shape both Franciacorta’s legacy and contemporary character. The winery is a keen observer of their land, developing thoughtful farming models that have propelled the estate at the vanguard of their region.

At its core importance, Barone Pizzini places its trust in nature first. Silvano Brescianini, the winemaker (and Managing Partner), took over winemaking responsibilities in 1994. For Brescianini, vines and wines here are borne out of a central theme: natural farming and transparency of place. The goal of low intervention results in wines defined less by artifice and more by location. Barone Pizzini allows for the narrative of events during the growing season to be observed rather than act as agents of nature.

To illuminate Barone Pizzini’s winemaking path, the vineyards must be considered foremost. Situated in what has been cited as the best areas of Franciacorta production, the winery’s 47 hectares are divided into 25 parcels across four municipalities including Provaglio d’Iseo, Corte Franca, Adro and Passirano. All are situated at an average of 200 meters above sea level in a complex soil compositional mix of morainic and fluvioglacial deposits from the many epochs of advancing and retreating glaciers.

Conventional methods are notably eschewed. Farming practices adhere to natural models that use organic matter to sustain fertility in the soil and natural elements to control parasites. Sensitivity begins with the health of the soil, and extends throughout the entire narrative of events in defense of transparency of the terroir. Partial malolactic fermentation (less than 5%) is allowed for Animante and Sàten. Barrel ferments are employed in the cellar for most of the wines, as well as barrique-aging for the resulting base wine prior to second fermentation. One can sense that respect for classically styled Franciacorta is honored during each phase of the labor-intensive process. 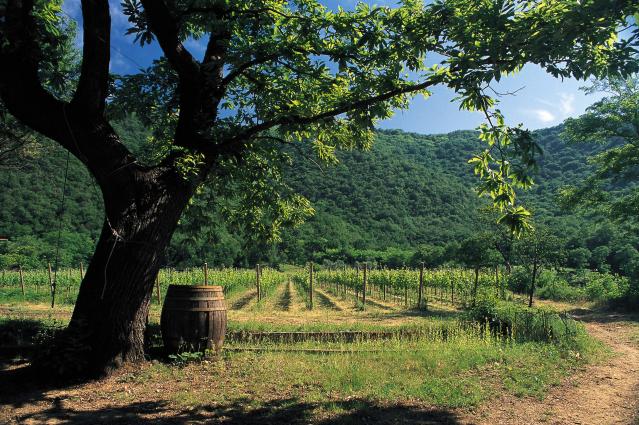 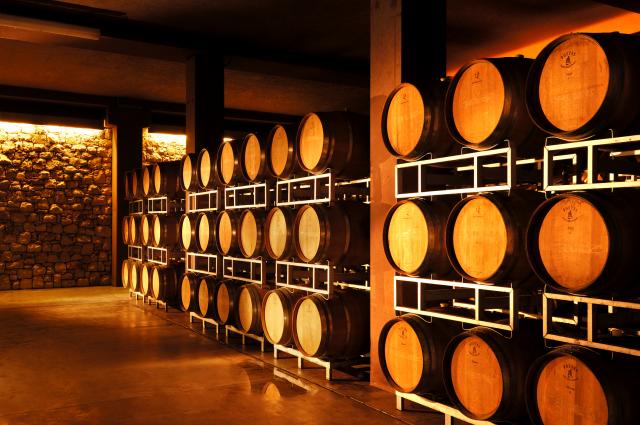 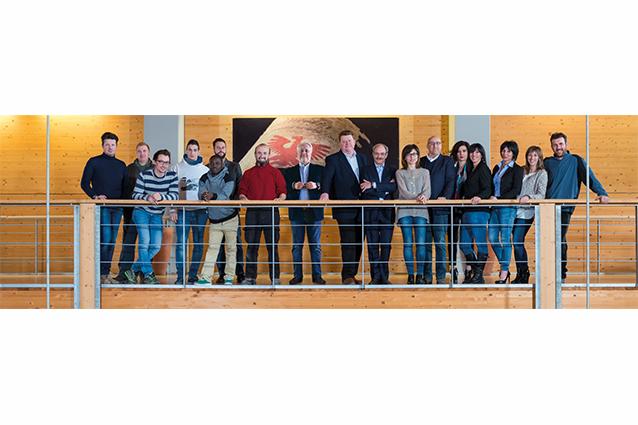 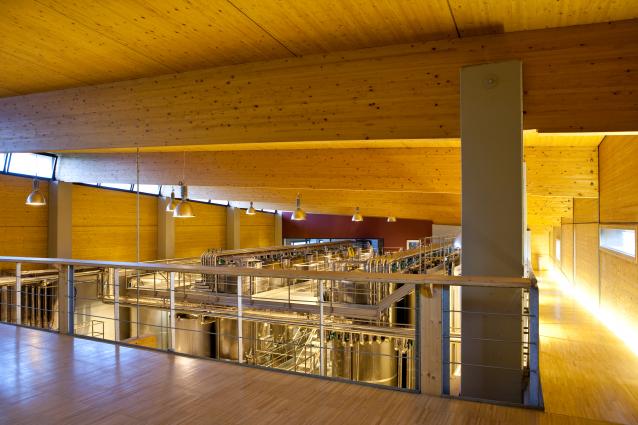