Argiolas is the foremost wine estate on the island of Sardinia producing archetypal wines from native varietals. Antonio Argiolas, who died in 2009 at the age of 102, inherited seven acres of vines from his father in 1938 and was the first on the island to convert to modern viticulture to pursue quality over quantity. His sons, Franco and Giuseppe, replanted the vineyards in the 1980s with the goal of reducing yields and focusing exclusively on Sardinian grapes. Joined by enologist Mariano Murru, the Argiolas family is today recognized as Sardinia’s leading wine producer.

Sardinia is the second-largest island in the Mediterranean and lies roughly 190 miles west of Italy's mainland. The kingdom of Aragón ruled Sardinia for 400 years and many of its vines came from Spain, including Bovale Sardo, Carignano, and Cannonau. The island can be divided into three principal viticultural areas: the north, influenced by the marine influence of the Costa Smeralda which specializes in Vermentino; the southwest, where Carignano is at its best; and the Trexenta hills north of the capital of Cagliari featuring Nuragus, Monica, and Cannonau. The vineyards of Argiolas are located in the areas of Trexenta and Sulcis where the family controls 600 acres planted to native Sardinian grapes.

The Argiolas family has worked diligently to become the leader in Sardinian enology and insists on using native Sardinian vines. The winery produces both a classic and prestige line of wines. The classic wines are fresh in style and bottled under various DOCs, including Vermentino di Sardegna and Cannonau di Sardegna. The late Giacomo Tachis believed southern Sardinia possessed the “true soul of the island,” and helped create the prestige offerings of Argiolas, bottled under the Isola del Nuraghi IGT and aged in French barriques. These include Korem, based on Bovale Sardo, and the benchmark Cannonau blend Turriga. 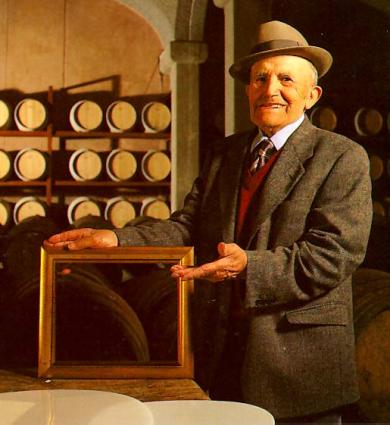 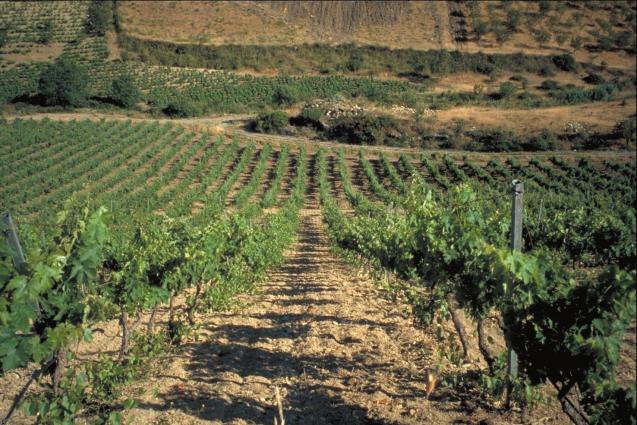 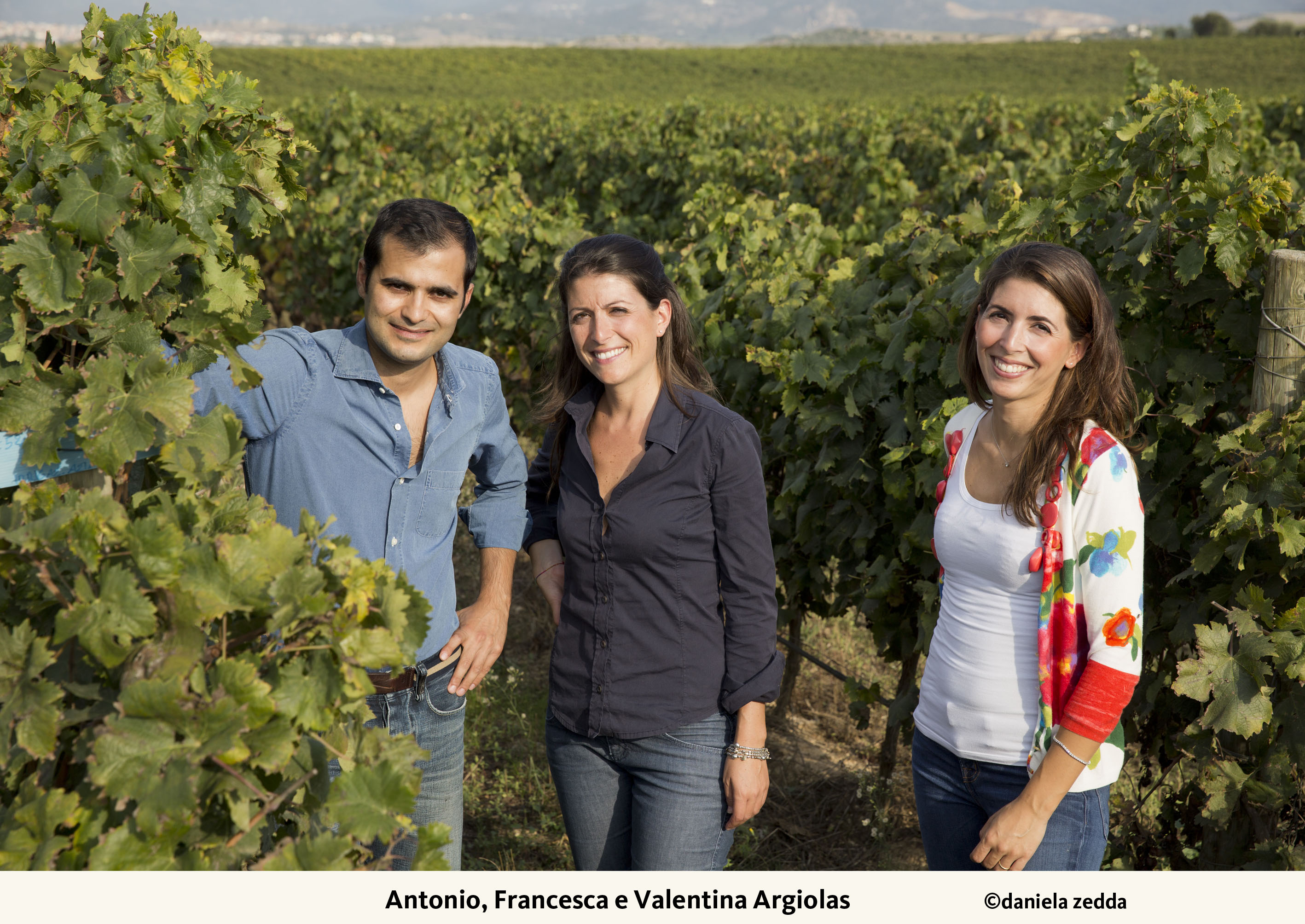 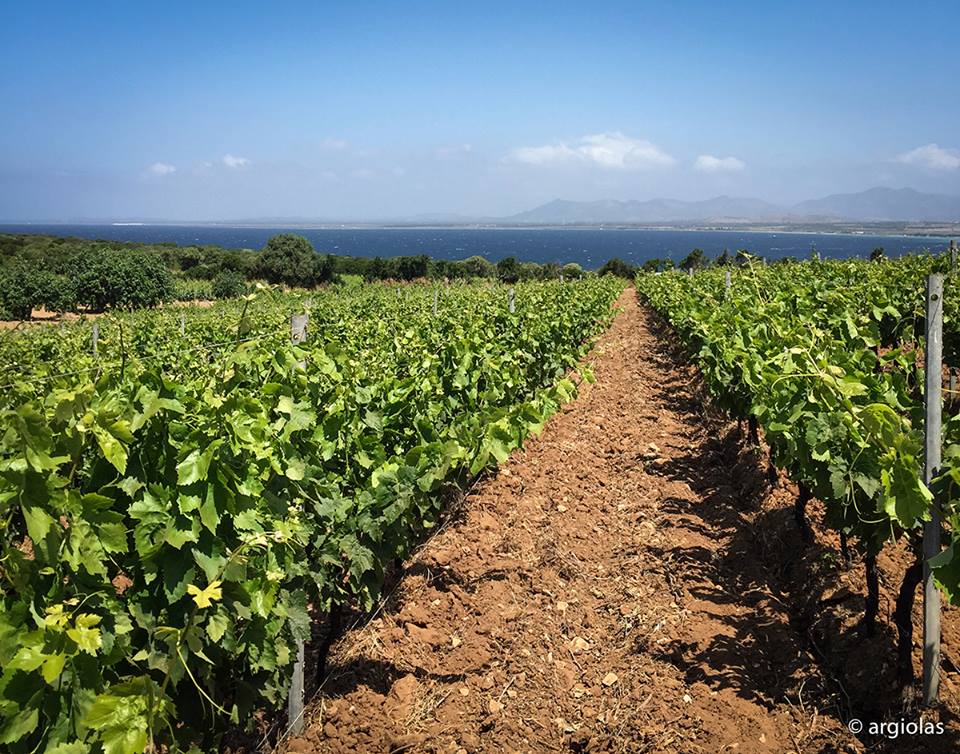 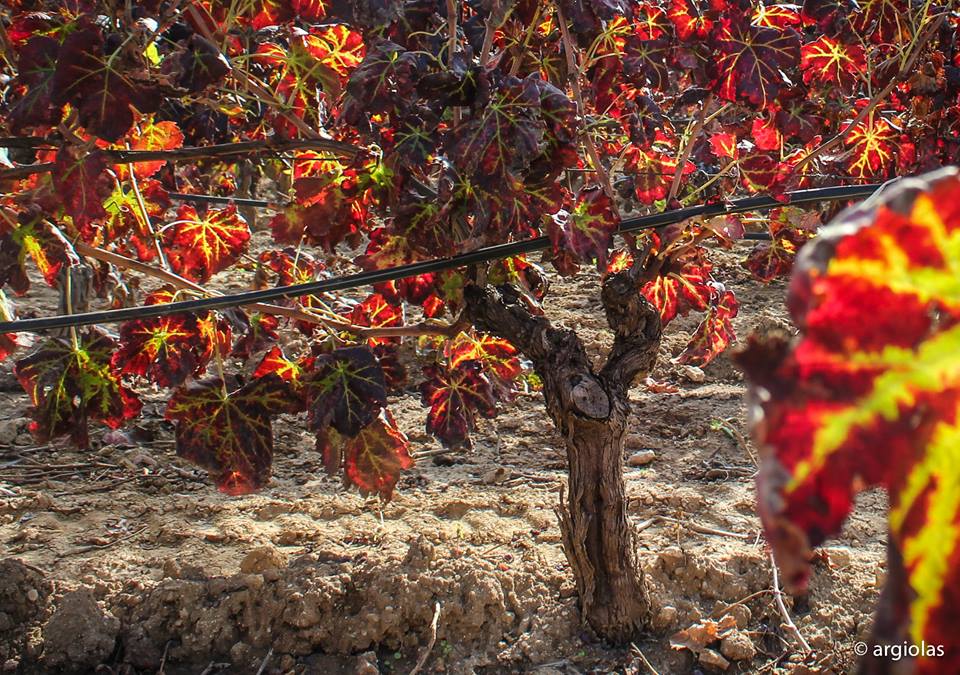 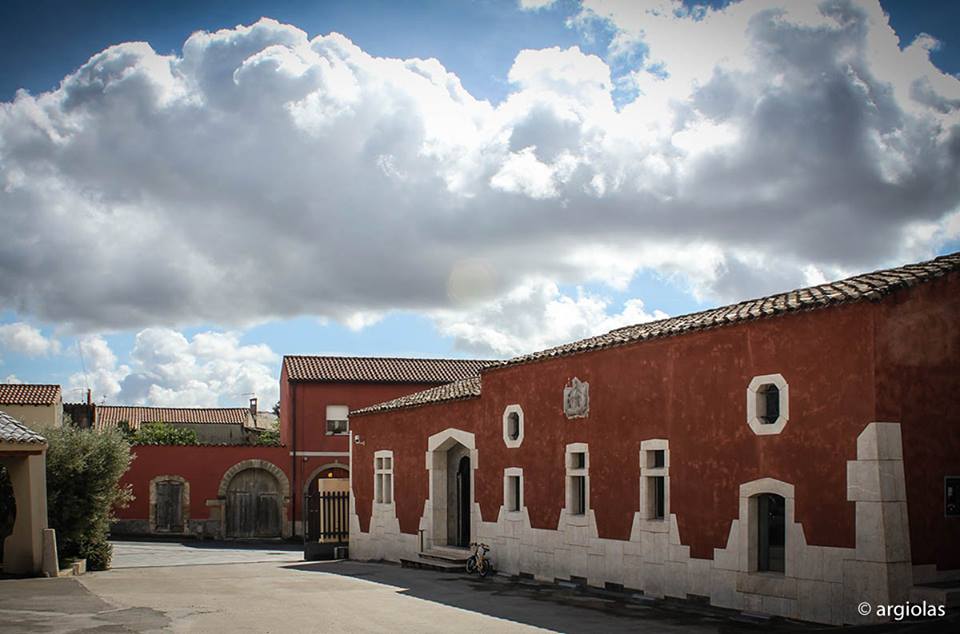