Fritz Wieninger is the leading wine producer in the city of Vienna and is a champion of Gemischter Satz (Geh-mish-ter Sah-ts), a traditional field blend and a favorite wine in Vienna's heurigen (wine taverns). There are over 600 hectares of vines within Vienna making it Europe’s only capital city also demarcated as a wine appellation. The Wieninger winery is in the 21st district on the outskirts of Vienna, home to many of the city’s heurigen and home to the famed Bisamberg hill where the Romans once cultivated the vine. Wieninger is a member of the vintner's association Österreichische Traditionsweingüter and a member of Respekt, a certifying body for biodynamic viticulture in Austria.

Most of Vienna’s vineyards are in the 19th and 21st of the city’s 23 districts on opposite sides of the Danube river. The Bisamberg area, located in the 21st, has sandy loess over limestone and is the source for many of Fritz’s wines including Grüner Veltliner Herrenholz and Gemischter Satz Bisamberg. Fritz’s other source is the Nußberg which lies across the Danube in the 19th district. Nußberg sits between 175 and 360 meters above downtown Vienna with sandy or gravelly clay soils over chalk. Fritz produces a range of wines from this site, including two single-vineyard Gemischter Satz: Ried Ulm and Ried Rosengartl, both prized parcels on the Nußberg hill.

Fritz Wieninger grew up in the family heurige serving the wines produced by his mother who was one of the first female graduates from the enology program at Klosterneuburg. After completing his studies and spending a year in California, Fritz returned to Vienna intent on producing Pinot Noir and Chardonnay. He was encouraged by Franz Mayer to continue growing Gemischter Satz, a traditional field blend co-planted and co-fermented together. “At first,” Fritz said, “I didn’t know what they were talking about,” but later he saw the beauty of the traditional heurigen wine. 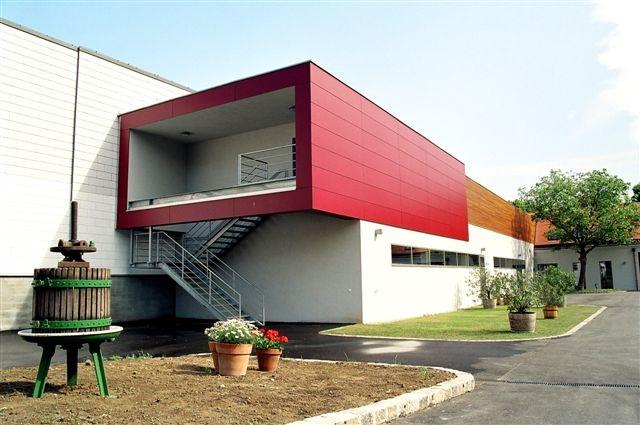 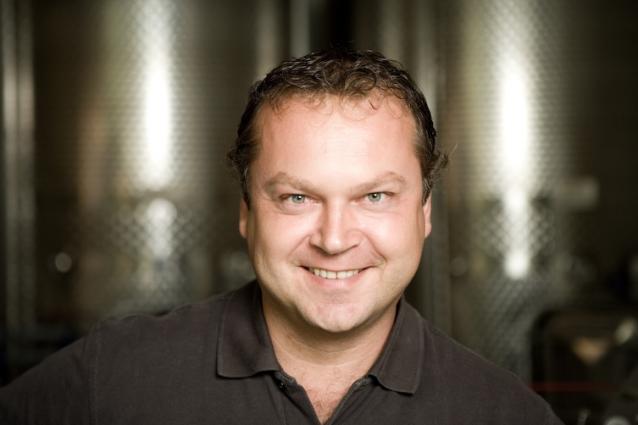 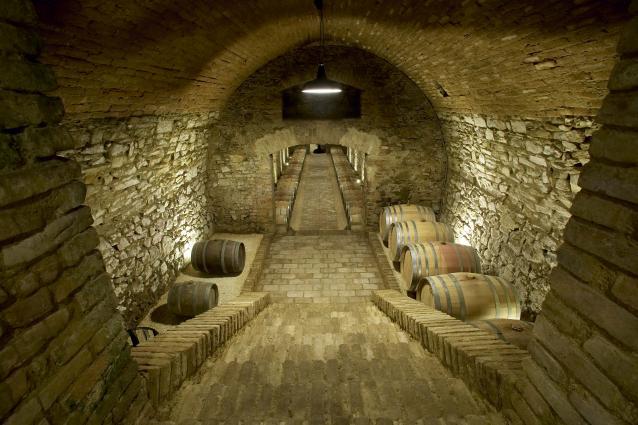 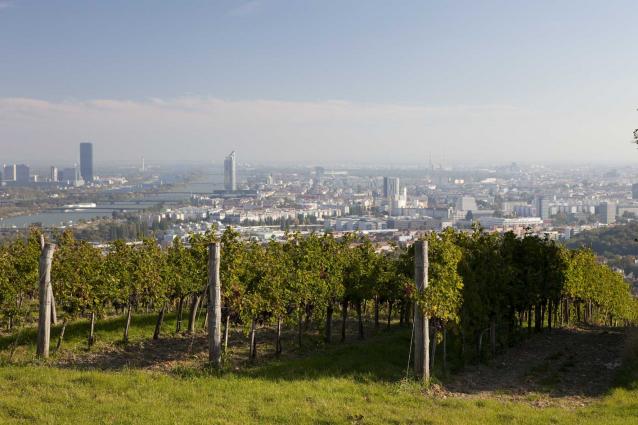 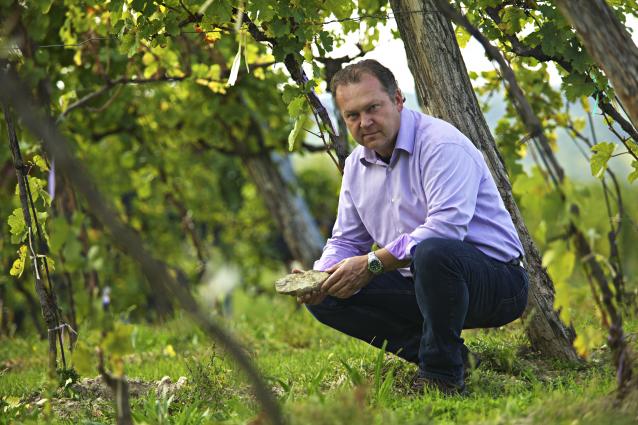 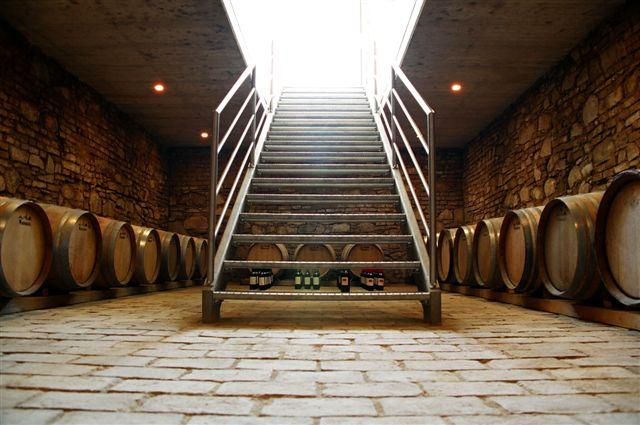