It probably would never occur to the Tessari Family to concentrate on anything other than Soave and its two native white grapes-Garganega and Trebbiano di Soave. The name Suavia harkens back to the pre-modern day references to Soave. (The Svevia-later Suavia-were a Germanic tribe that settled in this part of northeastern Italy after the fall of the western Roman Empire.) Vineyards have been in the Tessari hands since the late 1800's, but it wasnt until the early 1980's that the family redefined what growing quality grapes could be-tying clonal selection to site-specific areas, lowering Garganega's prodigious yields, and making the wines in tune with the terroir. Rigorous clonal research into the two white varieties has resulted in mono-varietal examples of each, both grown on pure extrusive basaltic ( black volcanic) soil; Monte Carbonare (Garganega) and Massifitti (Trebbiano di Soave).

The vineyards of Suavia are located in the center of Soave's Classico zone. This the traditional, hillside terroir that has produced Garganega and Trebbiano di Soave for centuries. Elevations of roughly 1,000 feet and ancient, volcanic soils yield wines of structure and character. Garganega from this area is known to generate some of Italy's most exciting white wines. In youth, the wines have pure aromatic focus of ripe fruit, hay, a flicker of florality and a minerality veering toward whetstone sensibilities. As Garganega ages, these traits transform into wines where delicacy and complexity take center stage. The tale of Trebbiano di Soave is historically linked to the Veneto and genetically bound to the older variety Turbiana, grown around Lake Garda. Trebbiano di Soave offers significant acidity and sapidity, epecially when partnered with Garganega.

Without exception, Suavia is one of the leaders in quality and terroir expression in this small, hilly zone to the east of Lake Garda. Although the family has been growing grapes in the hills of Soave Classico since the 1800's, it was only as recently as 1982 that the Giovanni and Rosetta Tessari began crushing grapes and producing their own wine. The couple built a modern and efficient winery in 1990 underneath the building that has been the Tessari family home since 1887. This facility was designed specifically for the production of white wine with the most advanced technology available. Now run by Giovanni and Rosetta's daughters, Meri, Valentina, and Alessandra, Suavia's focus is on using their state-of-the art facility to express the nuances of their native terroir through the lense of only those two grapes native to the zone; Garganega and Trebbiano di Soave. 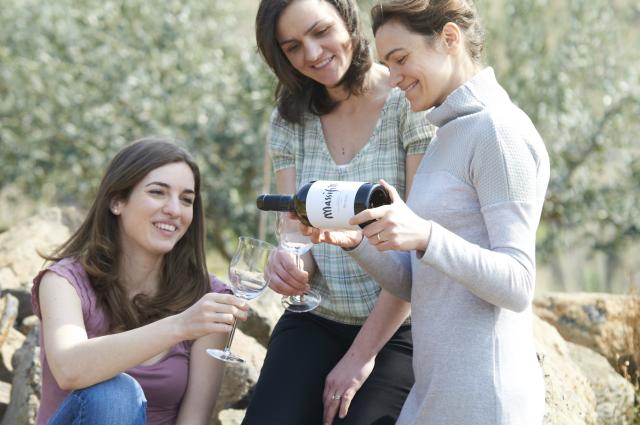 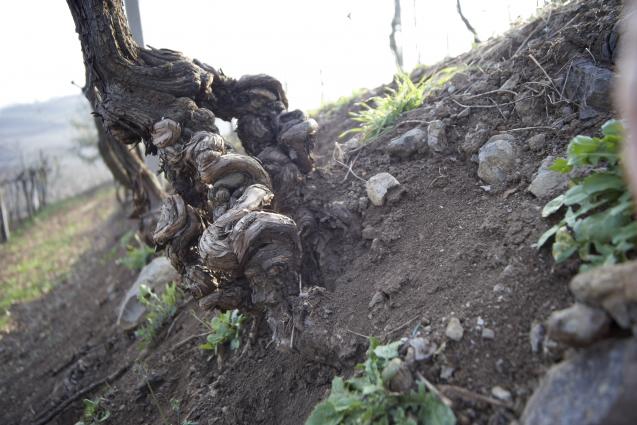 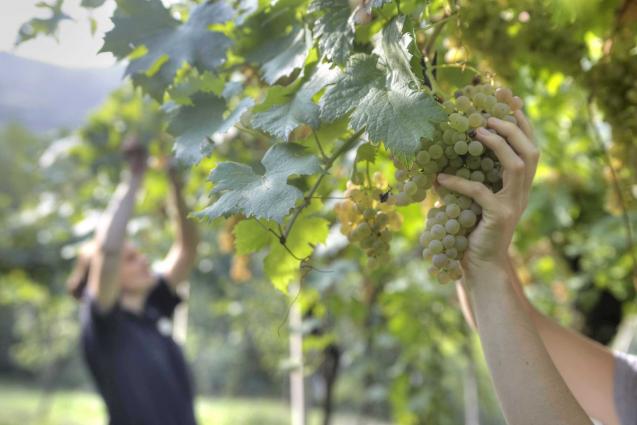 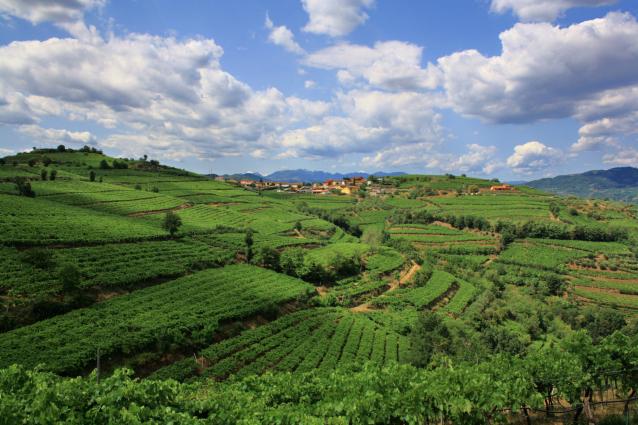 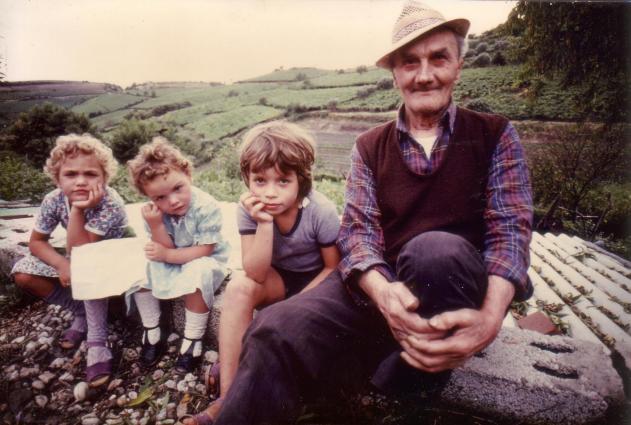