Ségla is the second wine of the prestigious Château Rauzan Ségla and a Craft + Estate exclusive. The history of Château Rauzan-Ségla dates back to 1661 when Pierre de Rauzan acquired the estate. Rauzan-Ségla grew in reputation in a remarkable way and produced some of the most highly rated wines in Bordeaux. They delighted many well-known dignitaries, most notably Thomas Jefferson who came across this wine during his visit to Bordeaux in 1787, subsequently placing an order for several cases in 1790. Some decades later, the historic 1855 Bordeaux Classification ranked Château Rauzan-Ségla as a 2nd Growth. Today, the property is owned by the Wertheimer family of the fashion house Chanel and managed by Nicolas Audebert.

About half of the 126 acres (51 hectares) of vineyard are around the château, but there are additional parcels near Château Margaux and Brane-Cantenac. The vines are comprised of 54% Cabernet Sauvignon, 40% Merlot, 5% Petit Verdot and 1% Cabernet Franc, with an average vine age of 30 years and a vine density of 2,670 to 4,050 plants per acre (6,600 to 10,000 vines/ha). Soils at Rauzan-Ségla are composed of deep, fine gravel, which makes for natural irrigation.

More accessible than the first wine, the aim for Ségla is to produce a wine of extremely good quality and value reflecting all the elements of Margaux and giving a true insight to the quality of the Grand Vin. The estate puts the same amount of effort and care into the production of Ségla as it does the first wine, making it a true and authentic introduction to the château. 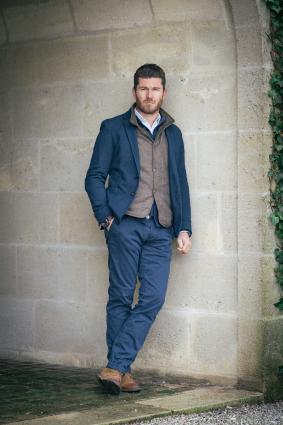 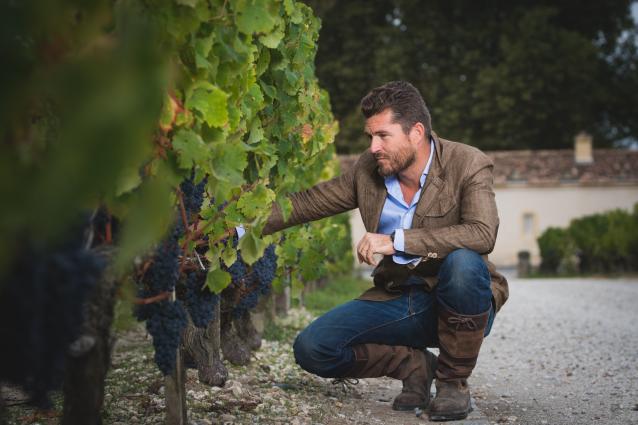