Sattlerhof is a leading producer in Austria’s South Styria region and produces benchmark examples of Styrian Sauvignon Blanc, Chardonnay, and Pinot Blanc. The Sattler family has been growing wine in the village of Gamlitz since 1887 and they were one of the first in the region to bottle high-quality dry white wines under their own name in the 1970s. Willi Sattler is the current family member in charge and has grown the estate to 40-hectares of organically farmed vines in some of the region’s most famous vineyards including “grand crus” Kranachberg and Pfarrweingarten. Sattlerhof belongs to the prestigious STK (Styrian Terroir and Classic Winegrowers), an association with strict quality standards and an esteemed vineyard classification.

South Styria (“Südsteiermark” in German) is the smallest of Styria’s three wine-growing regions and lies in the south of Austria near the Slovenian border. The region specializes in aromatic and refreshing dry white wines and is considered a world-class terroir for Sauvignon Blanc. Styria, sometimes called the “Green heart of Austria,” is exceptionally beautiful with vineyards planted on steep hillsides overlooking valleys of forests and meadows. The vineyards of Weingut Sattlerhof are centered around the village of Gamlitz, located less than 10km from the Slovenian border, and includes several top vineyards rated premier cru and grand cru by the STK group.

Willi Sattler is joined by his two sons Andreas and Alexander in the cellar and together they produce wines that capture clear varietal character and the identity of the region. Regional wines, labeled simply as “Südsteiermark,” are vinified in stainless-steel tanks and are light and aromatic. Village-level wines, labeled as “Gamlitz,” are also vinified in stainless-steel tanks and show the distinction found in the orientation, altitude, and soil of their village.  At the top of the range are the single vineyards classified by the STK as either premier cru or grand cru and are labeled respectively with the terms “Erste STK Lage” and “Groβe STK Lage.” These single vineyards showcase the highly distinctive terroirs of South Styria and are vinified in either stainless steel, wood, or a combination of both depending on the grape variety. 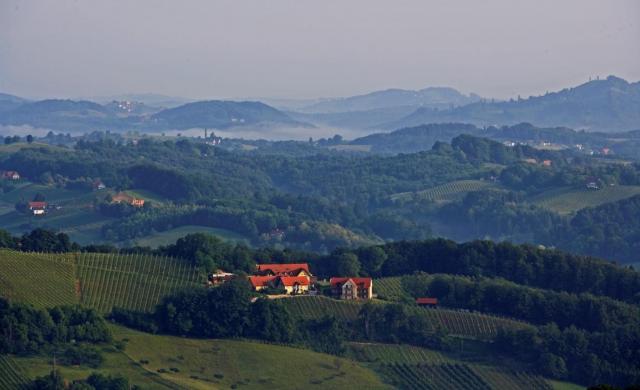 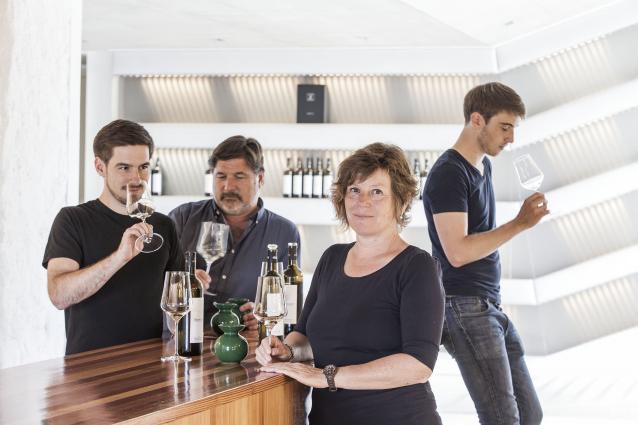 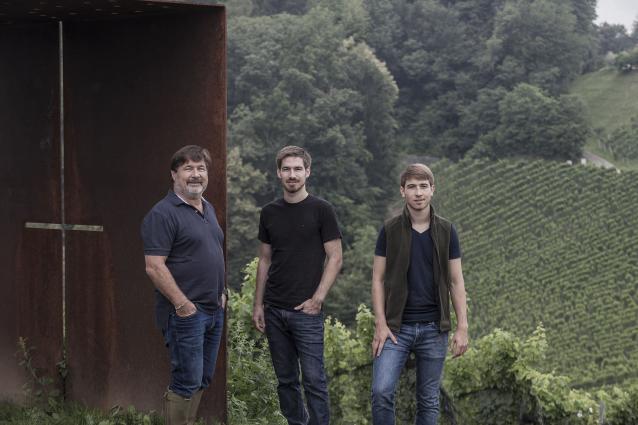 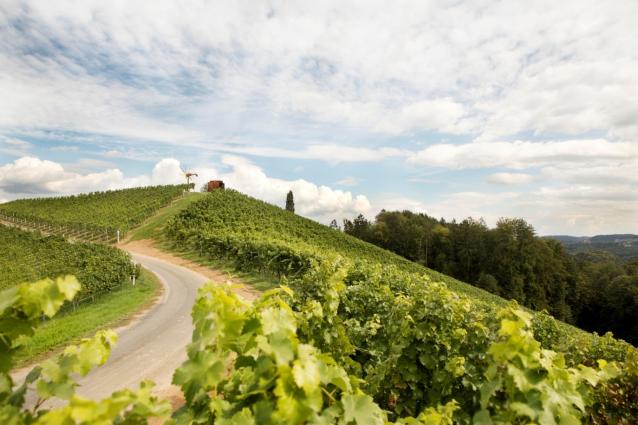 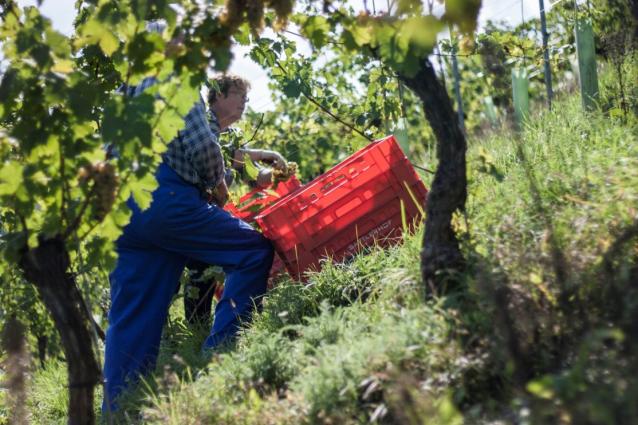