In the mid 1990s, Carla Prospero and her daughter Nadia Zenato acquired a large 18th century farm in the Sirmione area called Sansonina. With this purchase they accepted a challenge to disprove some preconceptions. They set about producing exceptional red wine in a zone traditionally known for whites, while demonstrating that well-structured red wine isn’t necessarily men’s work.

Sansonina, the name given to the impressive 18th century cascina near Sirmione, derives from Samson, the Biblical judge called upon by God to defeat Israel’s enemies with his superhuman strength. The name also belonged to a woman who owned the estate centuries ago, nicknamed “Little Samson” for her strong character. Today, Sansonina maintains this masculine-feminine dualism. The property is located in the zone that produces Lugana, one of the most famous white wines of the Lombard-Veneto region and by definition a feminine wine. But Sansonina is also the only vineyard in the area to have old Merlot vines, a highly valued grape used to make some of the world’s most important red wines. With a typically feminine combination of determination and sensitivity, Carla and Nadia have succeeded in producing hearty, powerful and elegant wines. 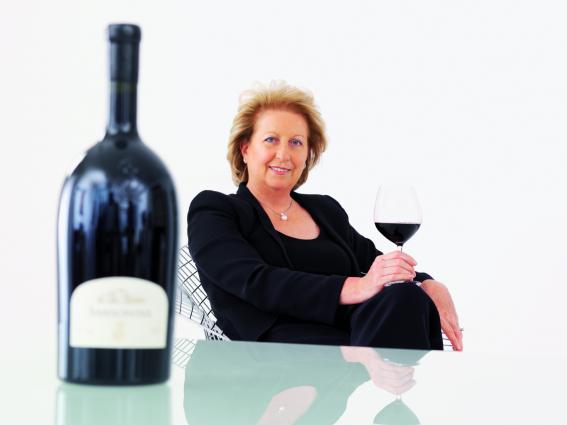