The Burriers have been a prominent winegrowing family in southern Burgundy since the 15th Century and have owned Château de Beauregard in Pouilly-Fuissé for six generations. Frédéric-Marc Burrier is the family member in charge of the château, and runs the négociant business, Maison Joseph Burrier, which was named for his grandfather. In 2015, Maison Joseph Burrier purchased a stake in Domaine de la Rochette in nearby Bussières; a location that Frédéric-Marc identified as the ideal location for high quality, terroir-driven Mâcon white wine.

As the president of the local winegrower’s association, Frédéric has been one of the leading advocates for classifying the Pouilly-Fuissé region’s best climats as premier crus. Frédéric has been focused on identifying the best single-vineyard sites since the mid-1990s and more than a dozen different Pouilly-Fuissés are produced today, along with wines from Mâcon, St-Véran, Fleurie, and Moulin-à-Vent.

The Mâconnais takes its name from the city of Mâcon and sits between the regions of Côte Chalonnaise to the north and Beaujolais to the south. With its slightly warmer climate and limestone-rich clay, the Mâconnais is ideally suited to Chardonnay. Maison Joseph Burrier owns over 70 acres of Chardonnay, within the appellations of Pouilly-Fuissé, Saint-Véran, and Mâcon-Bussières. The Beaujolais winery is in the Fleurie hamlet of Poncié. The Burriers own 37 acres in 6 of the 10 Beaujolais crus including Fleurie, Moulin à Vent, Juliénas, Saint-Amour, Chiroubles, and Morgon.

Chardonnay is pressed in a Vaslin mechanical press that Frédéric-Marc believes better extracts flavor and antioxidants from the skins. Slow fermentation occurs with native and sometimes cultured yeasts in 228-liter or 350-liter Burgundian pièce, temperature-controlled stainless-steel tanks, or a combination of both, depending on the appellation. Generally, Frédéric-Marc starts bottling after a minimum of one year of aging for Château de Beauregard Pouilly-Fuissé. The white wines of Château de Beauregard are vinified and raised in Pouilly-Fuissé, while the wines of Domaine de la Rochette are produced in Bussières. The winery in Fleurie is where the Beaujolais is produced. 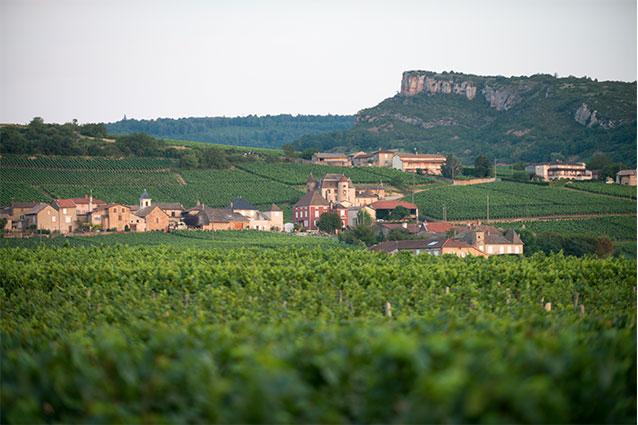 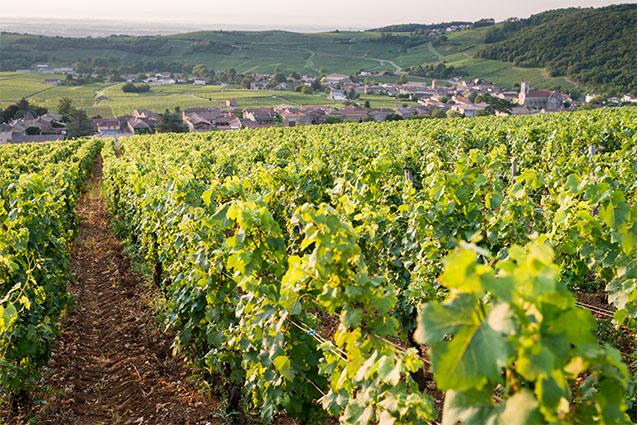 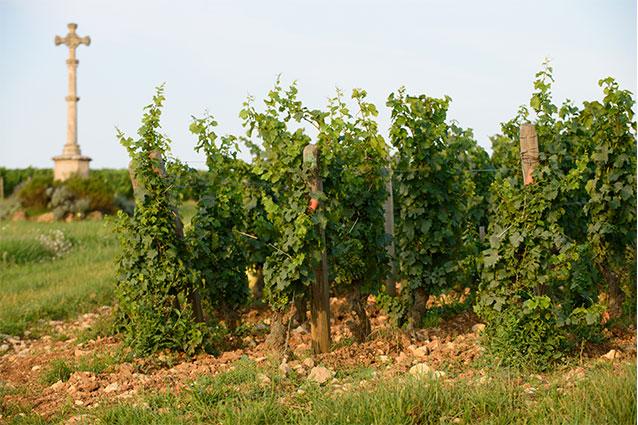 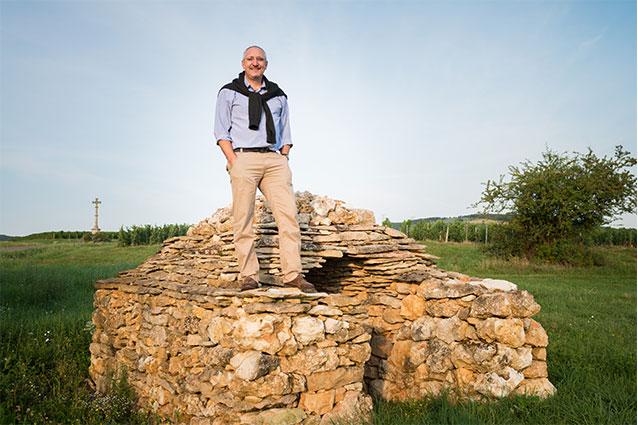 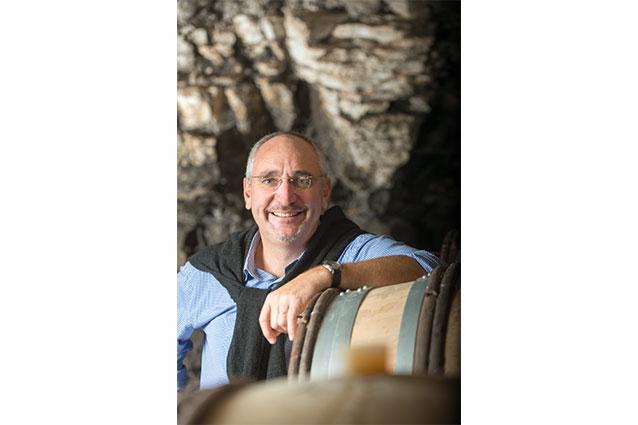 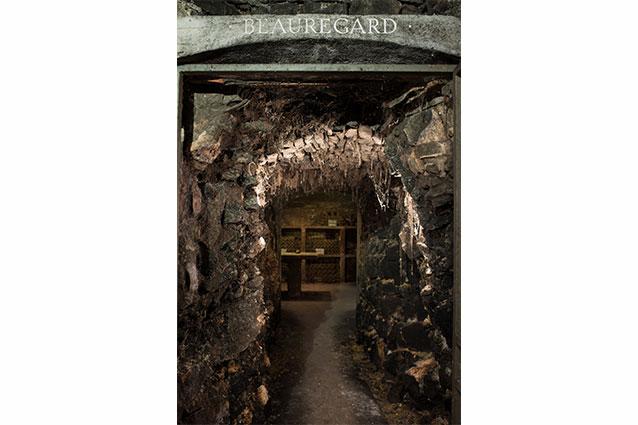