Amongst the wines of Brunello di Montalcino, no two wines are ever created alike. It is true that much diversity can be found in the appellation thanks to climate, soil, varying altitude and expositions. Brunello, in general, is often rendered as powerful, even virile, in terms of its fruit, tannins and concentration. But this presents an incomplete assessment. In the northern reaches of the appellation, however, precisely the location of Il Marroneto, these convenient descriptors fall aside, privileging the unique microclimate of the area that promotes complexity, elegance, aromatics and freshness. For all their fanfare and sheer precision, the wines of Il Marroneto present a strong case for production zone districts within Montalcino.

Historically speaking, Il Marroneto is one of the few older estates in Montalcino having been established in 1974 by Giuseppe Mori. Il Marroneto takes its name from an old tower dating back to the 13th century where the nuns (that lived in the Madonna delle Grazie convent) kept the chestnuts used to make flour for bread. Mori’s sons Alessandro and Andrea, busy with their occupations as lawyers – having followed in their father’s footsteps – showed great interest in winemaking, however. In 1980, the first vintage was made by the brothers’ hands in two small rooms at Il Marroneto. Alessandro was hooked. He would continue on as winemaker, turning his passion for Brunello and the estate into a philosophy of life.

To get to the heart of Il Marroneto, the vineyards must be considered together with its winemaker, Alessandro Mori, an artisan in his own right. The estate’s 5.8 hectares have been planted in stages: The first 10% in 1975, an additional 10% in 1977, and the rest in the winter between 1982-1983. Elevation of the vineyard sits at 400 meters above sea level, and soils are an intricate mix of mostly sand large stone of limestone and galestro. Vines are planted with ample spacing in mind so that Sangiovese thrives in nutrient-rich topsoil that encourages good rooting. Here in the north, cooler weather turns out more distinctive Brunellos of precision, elegance and aromatics.

Creating some of the most elegant and long-lived Brunellos in the appellation, Alessandro Mori veers strictly to the traditionalist canon of Brunello producers. Mori’s practice of minimal intervention in the vineyard, eschewing the use of chemicals, allowing only native yeast ferments, and traditional cask ageing in the cellar are principles of his philosophy that underscore his mission to create wines “derived strictly from nature.” Mori’s insistence on transparency at each step of the winemaking process is only matched by his no-nonsense approach in creating singular Brunellos that demonstrate their sense of place. 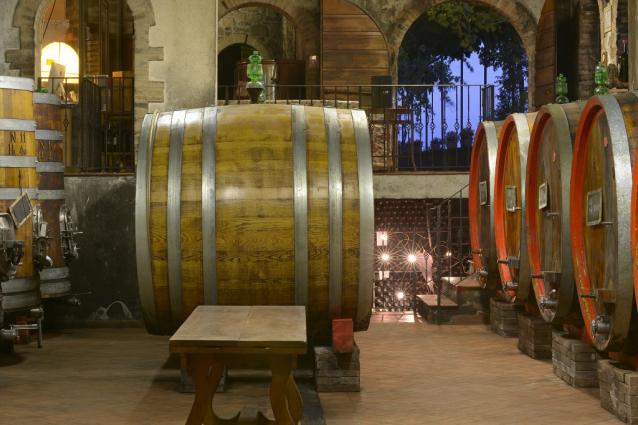 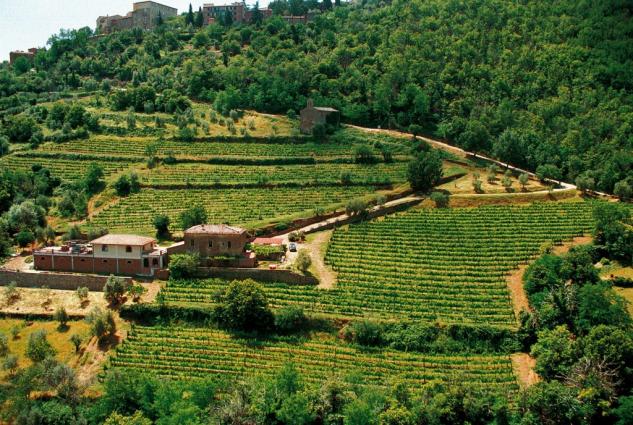 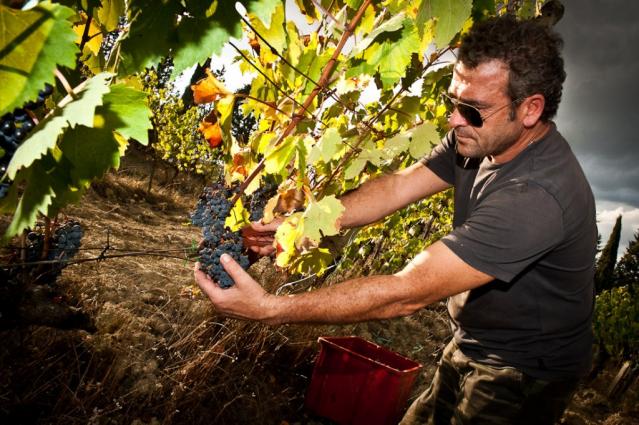