Finca Valpiedra winery is owned by the Familia Martínez-Bujanda. More than a century has passed since the family’s patriarch, Joaquín Martínez-Bujanda, began making wine in 1889; now his great-grandchildren, Carlos and Pilar, are carrying on the tradition. They realized their dream of fully expressing wine from a single vineyard by opening Finca Valpiedra in 1999.

As a testament to the quality of Finca Valpiedra’s wine, the estate has been inducted into the exclusive organization Grandes Pagos de España. The group’s mission is to defend and propagate the culture of “Pago” wine, meaning wine produced in a specific terroir that reflects the distinct personality of the soil and climate. To become a member, a vineyard must surpass strict quality standards and also exhibit a degree of uniqueness in terms of soil, climate or grape variety that sets it apart from the surrounding area. The association’s membership includes 25 estate wineries throughout Spain.

Located in the Rioja Alta section of DOCa Rioja, the estate is nestled into a sharp meander in the Ebro River, providing a microclimate and terroir unlike anywhere else in the region. The vineyard is comprised of 80 hectares divided into 9 plots of loam and limestone soil. The soil contains a multitude of pebbles from the river, which gives Finca Valpiedra its name (“Stone Valley”). The stones also contribute to the land’s natural ability to trap heat and accelerate grape ripening. Finca Valpiedra’s soil is high in calcium, nitrogen, phosphorous, potassium, copper and iron, all of which contribute to its acidity and fertility.

Located at an altitude of approximately 1400 feet above sea level, the climate is Atlantic-Mediterranean with hot summer days and cool nights, ideal for full grape ripening while maintaining freshness. The vineyard is protected from the cold northern winds by the surrounding Sierra de Cantabria Mountains. Its unique microclimate provides an optimal amount of sunshine and rain (nearly 16 to 19 inches per year).

The primary variety grown in Finca Valpiedra is Tempranillo, with some land dedicated to Mazuelo, Graciano and Cabernet Sauvignon. The average vine age is 35 years, and all grapes are hand-harvested and sorted.

Although the 21st century has heralded modernization and automation in winemaking, the mission of the Familia Martínez Bujanda has always remained true to the original intent of Joaquín Martínez Bujanda from over a century ago – control of the vineyard is essential to making wine. Each generation has sought to best utilize each location, taking into account the altitude, microclimate, soil, and the characteristic unique to each terroir, to create wines that capture its essence. The vineyards are nourished with organic matter and employ modern and traditional winemaking techniques to produce the best-quality wine possible from each parcel. The goal at Finca Valpiedra is to produce innovative wine that will flourish into the next century, while adhering to time-honored traditions. The results are wines of elegance, style and sophistication. 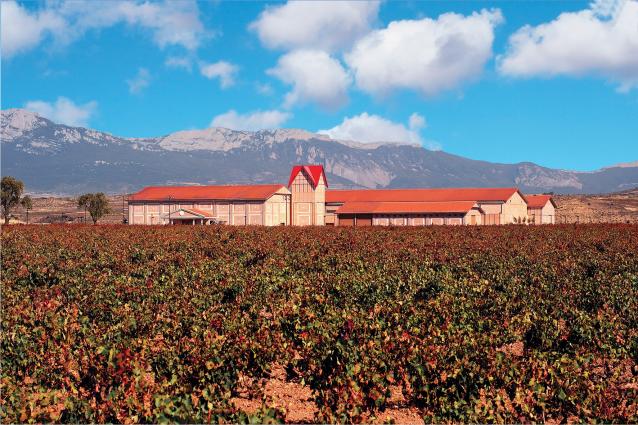 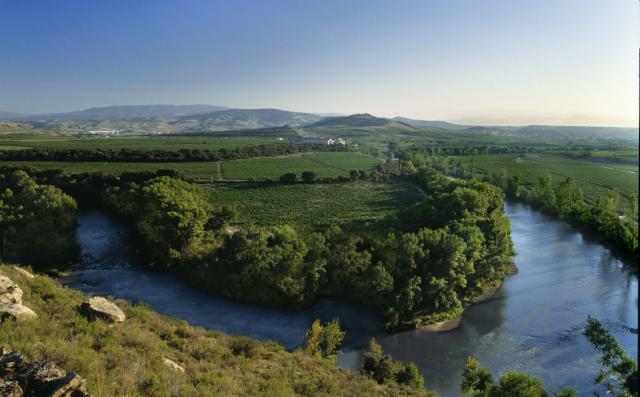 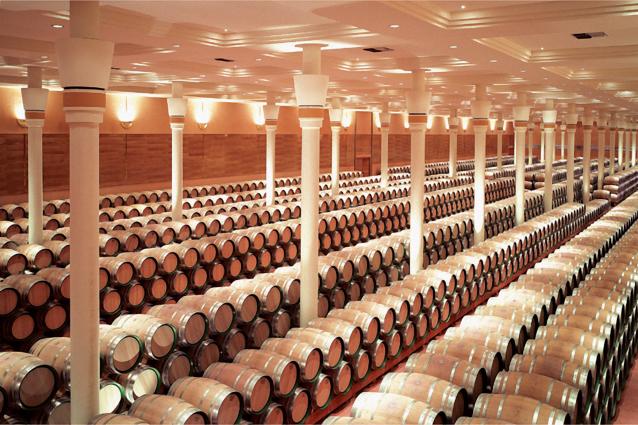