Xavier Monnot is a leading producer in Meursault whose winemaking style emphasizes purity of fruit, elegance, and complexity. Xavier can trace his mother’s ancestors, the Monniers, back to 1723, with six generations of winegrowing. Xavier took over in 1994 after completing his oenological studies and began replanting parcels with a combination of selection massale from old vines and new clones, and updated the cellar with modern equipment. Prior to the release of the 2005 vintage, the property was known as Domaine René Monnier (Xavier's grandfather). In 2005, along with improvements in the vineyard and cellar, Xavier began bottling his wines under his own label.

After hand-harvesting, Chardonnay is lightly crushed by foot before pressing. Alcoholic fermentation takes place in barrels using indigenous yeasts. During barrel aging, the wines undergo full malolactic fermentation and bâtonnage occurs at the end of the alcoholic fermentation. Pinot Noir is usually destemmed, except in warmer years when up to 20% of stems may be included, and native yeasts are used for primary fermentation in stainless-steel tanks. After four to five days of cold maceration, Xavier uses a combination of pump-over and punch-down for extraction. After pressing, the wines are transferred to barrels for malolactic fermentation for 12 to 14 months. Regional-level wines receive 15-20% percent new oak, village-level wines receive 25% new, and premier crus 30-35% percent. 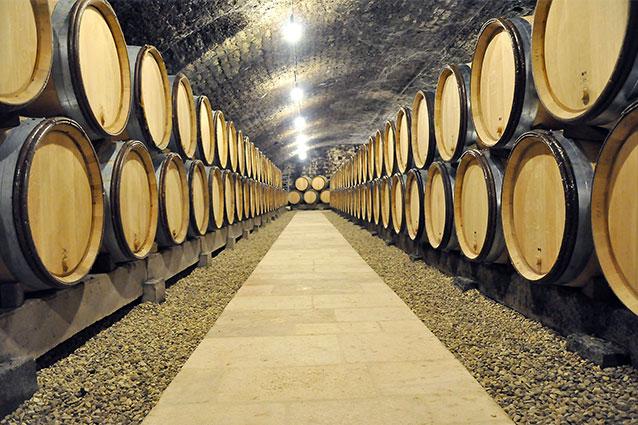 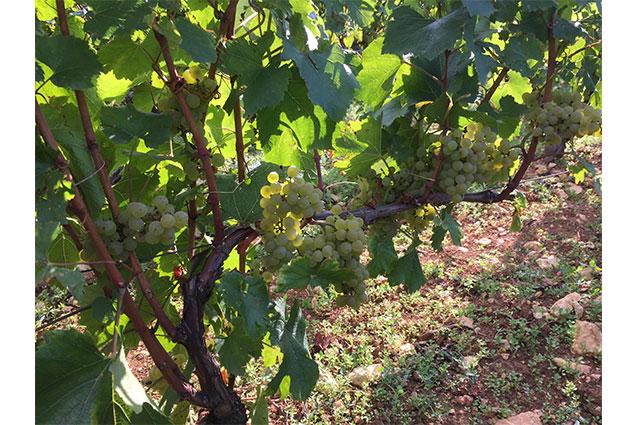 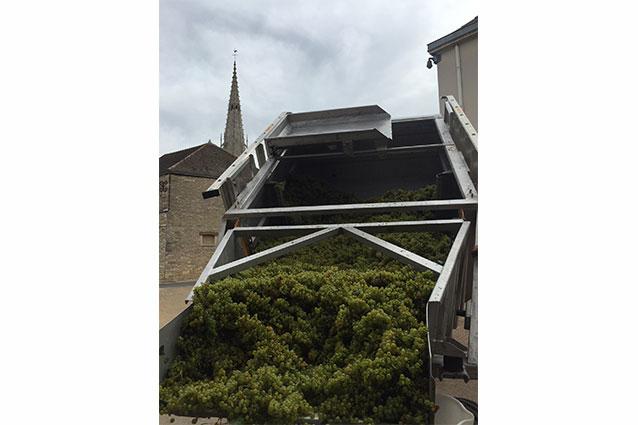 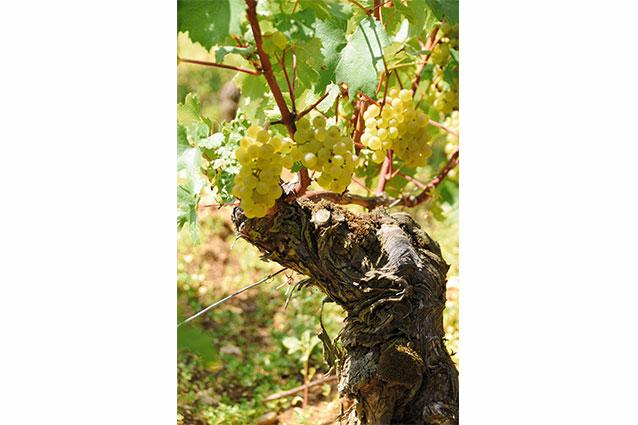 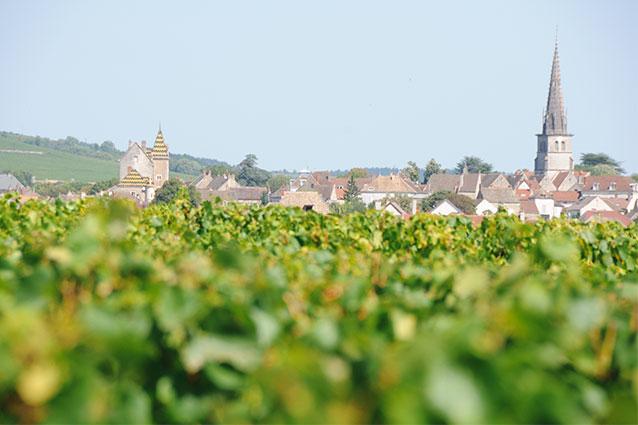 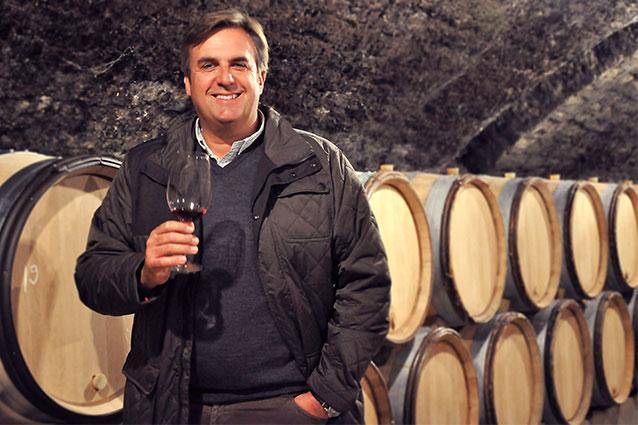 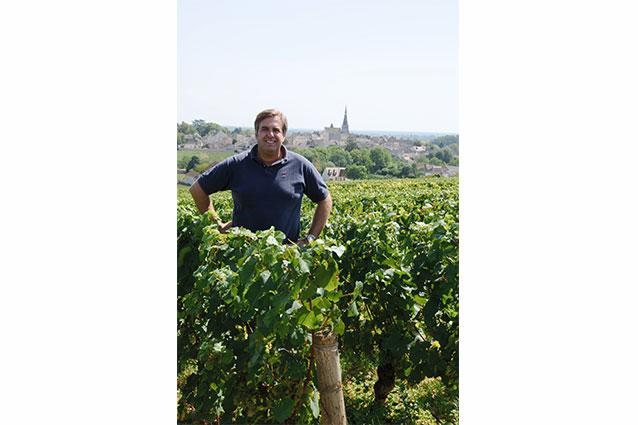 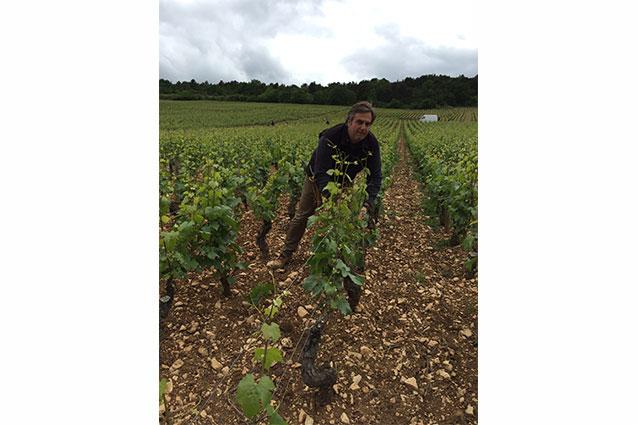