Domaine Pierre Gelin is the leading wine producer in the small village of Fixin (pronounced “Fees-an”).  The domaine has 32 acres within Fixin and in nearby Gevrey-Chambertin, including holdings in five of Fixin’s eight premier crus. They are the monopole owner of one of the very best Fixin premier crus, the Clos Napoléon. The family domaine was founded in 1925 by its namesake Pierre Gelin and is currently in the hands of Pierre’s grandson, Pierre-Emmanuel. Pierre-Emmanuel farms organically and works to minimize the impact on the environment in both vineyard and cellar. Domaine Pierre Gelin endeavors to produce wines that are “pure and honest.”

Fixin is a quiet village sitting at the northern end of the Côte de Nuits, just a short half-hour drive from the center of Dijon. Fixin became an AOC in 1936 with 222 acres of vines and eight premier crus. Almost all the village’s production is red, and the wines tend to be robust, structured, and earthy. Domaine Pierre Gelin owns 32 acres in total, including parcels in five of the Fixin premier crus and the monopole Clos Napoléon. In 1961 Pierre also purchased vineyards in Gevrey-Chambertin, including the monopole Clos de Meixvelle, Clos Prieur 1er cru, and the Grand Cru Clos de Bèze.

The Gelin family invested in a larger, more efficient winery, which was upgraded and ready for the 2011 harvest. “The new winery allows us more flexibility during harvest, as well as the technology to increase wine quality,” says Pierre-Emmanuel. The wines of Domaine Pierre Gelin have always been de-stemmed with a long cuvaison of 8-10 days and a judicious use of oak. Only indigenous yeasts are used for fermentation which takes place in stainless-steel and oak tanks. Malolactic fermentation occurs in barrel and the wines are aged for 20-24 months in varying percentages of new oak: up to 80% new oak for the Grand Cru, and 25% new for the premier crus. They use older barrels for village wines. 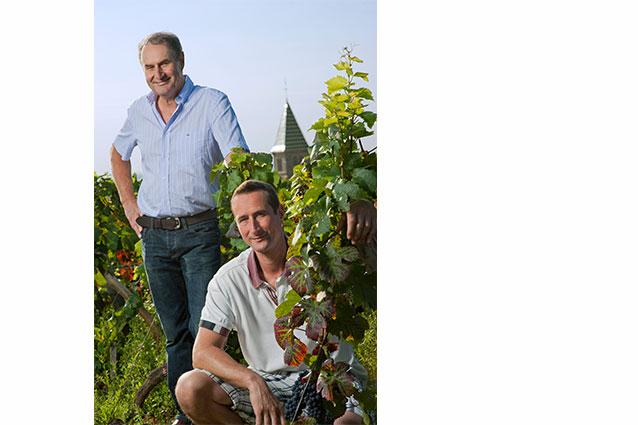 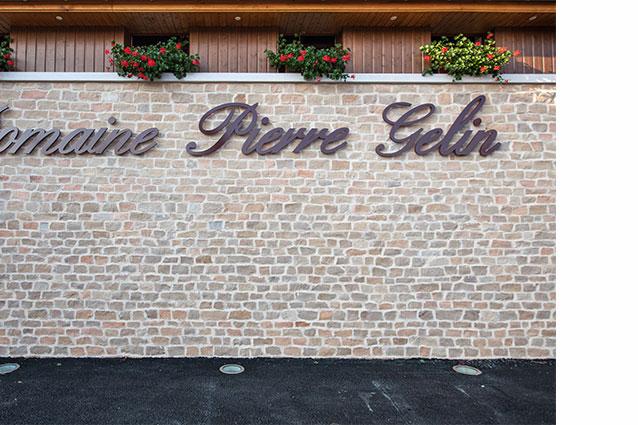 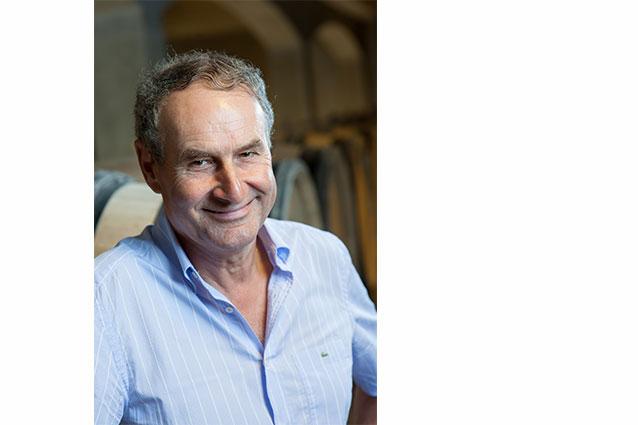 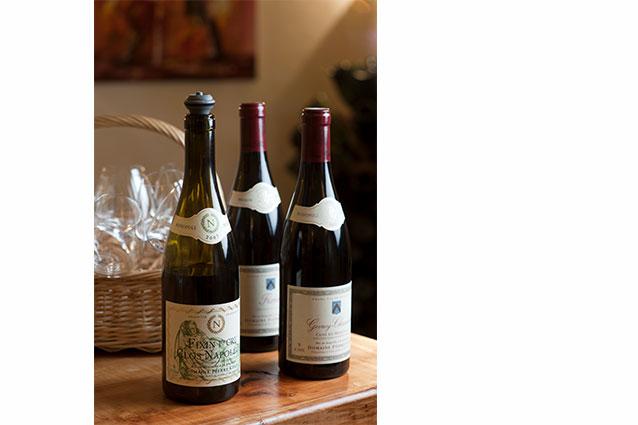 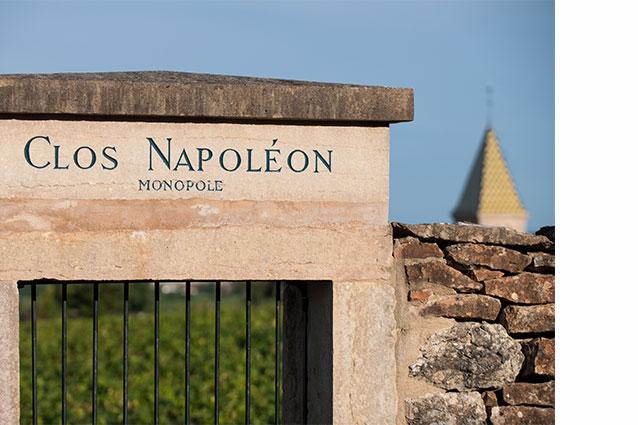 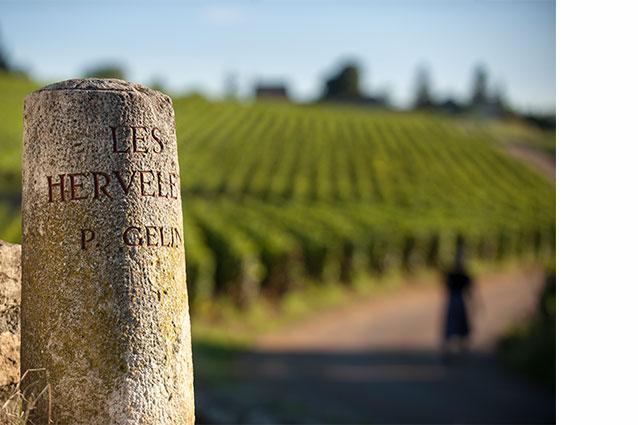 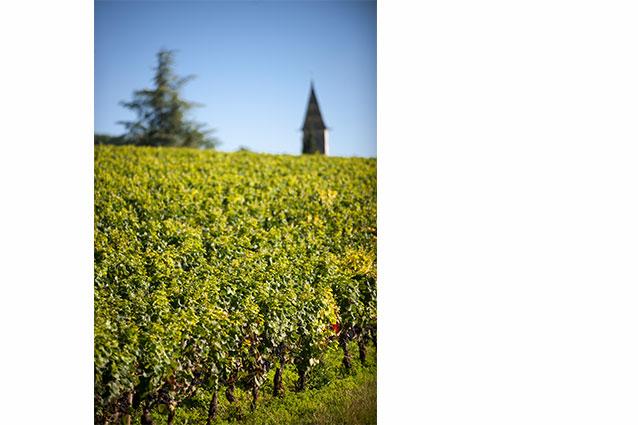 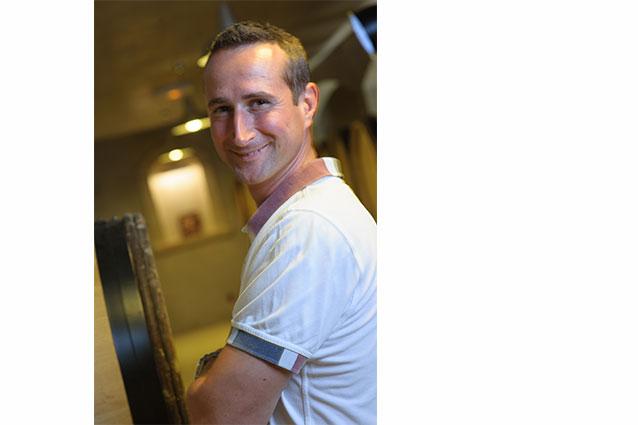