Domaine Michel Magnien has evolved into a Burgundy producer of a singular style and philosophy from their cellars located in the village of Morey-Saint-Denis. Michel Magnien was born in 1946 and worked alongside his father Bernard from a young age. The Magniens sold their grapes to the local cooperative until 1993 when his son Frédéric joined the family business and persuaded his father to bottle the entire harvest by themselves. Frédéric Magnien began experimenting with organic practices in the late 1990s and the entire production was certified biodynamic by Demeter in 2015. Frédéric has also evolved the style of the wines and today élevage takes place in only used oak and clay jars.

Morey-Saint-Denis is in Burgundy’s Côte de Nuits between Gevrey-Chambertin to its north and Chambolle-Musigny to its south. The domaine’s 45 acres are spread across the villages of Morey-Saint-Denis, Gevrey-Chambertin, Chambolle-Musigny, and Vosne Romanée, with holdings in several premier cru and grand cru vineyards, including grand crus Clos de la Roche, Clos Saint-Denis, and Charmes-Chambertin. Holdings are concentrated in Morey-Saint-Denis, where there are also parcels in the premier crus of Les Chaffots, Les Millandes, Les Blanchards, Aux Charmes, and Climats d’Or. Frédéric Magnien maintains an average vine age of 50 years, and has stated pointedly: “pulling out old vines is not my work.”

At harvest, Pinot Noir is partially destemmed at various percentages depending on the site and vintage. “I use very ripe stems and the stems should integrate into the wine,” said Frédéric. Fermentation is spontaneous. Frédéric admits to having used too much new oak for aging his wines in the past. This began to change with the 2012 vintage when he began to dramatically reduce the number of new barrels in the cellar. By the 2015 vintage, no new oak was used at Domaine Michel Magnien and Frédéric now ages part of the production in small clay jars with the goal of eliminating any taste of wood in the wines. The wines are bottled without fining or filtration. 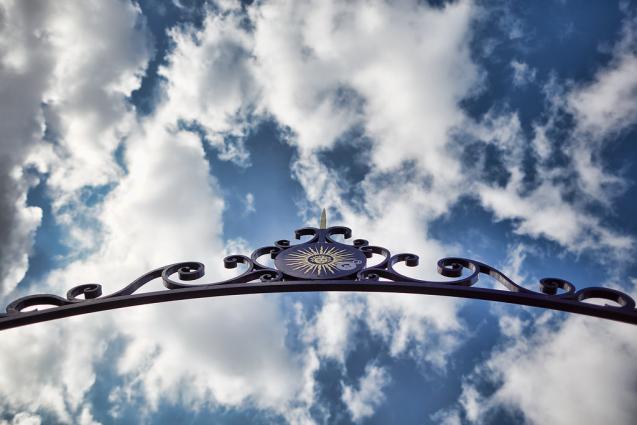 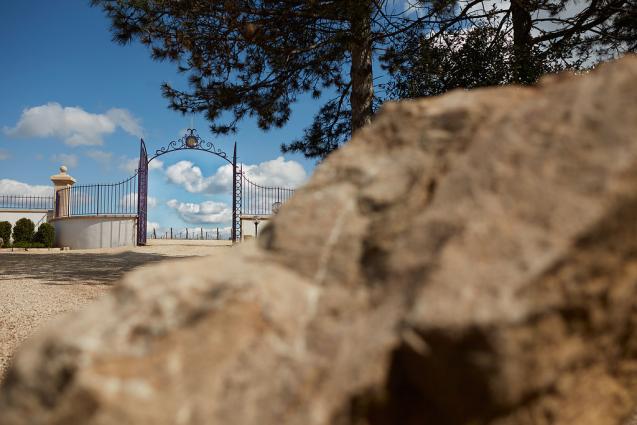 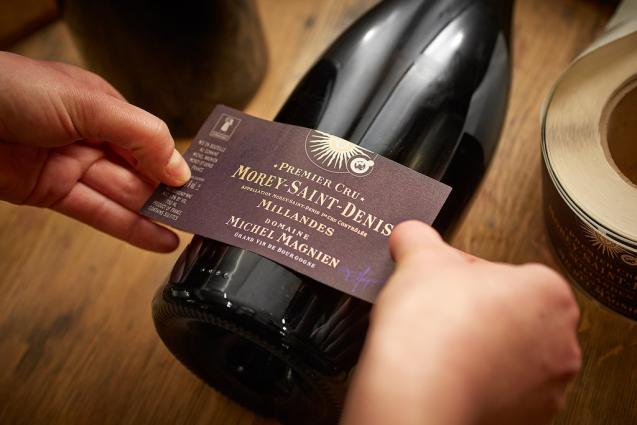 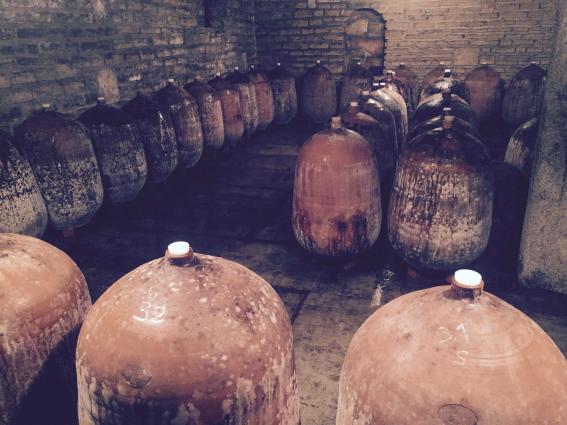 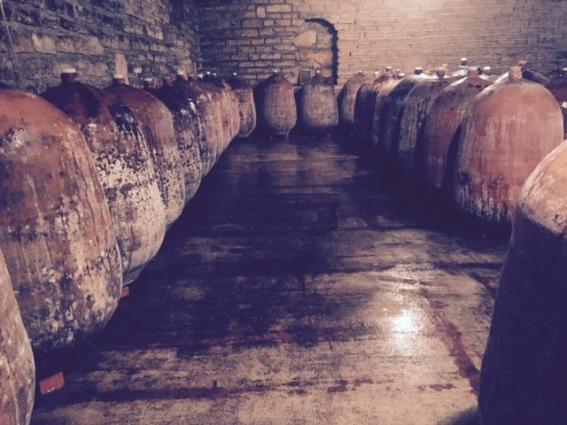 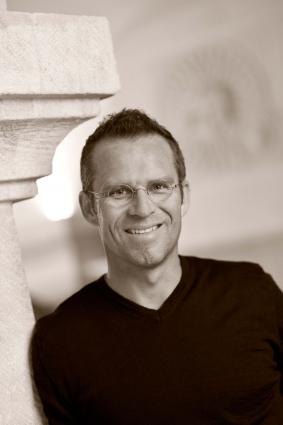 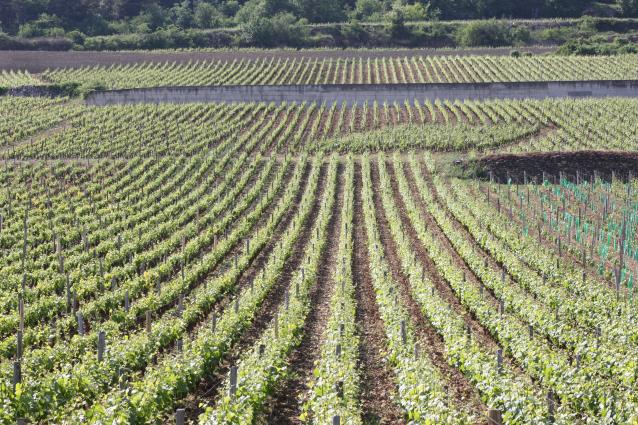 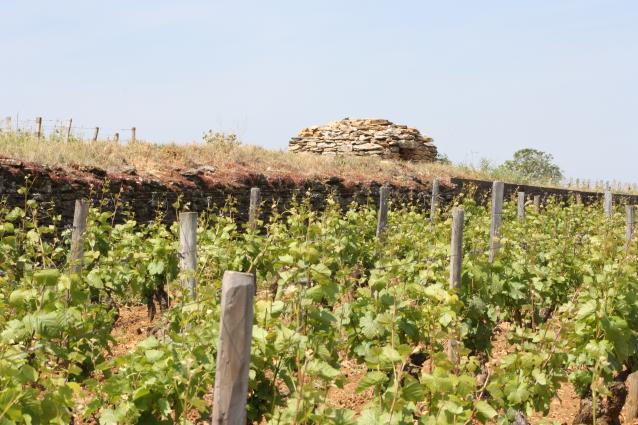 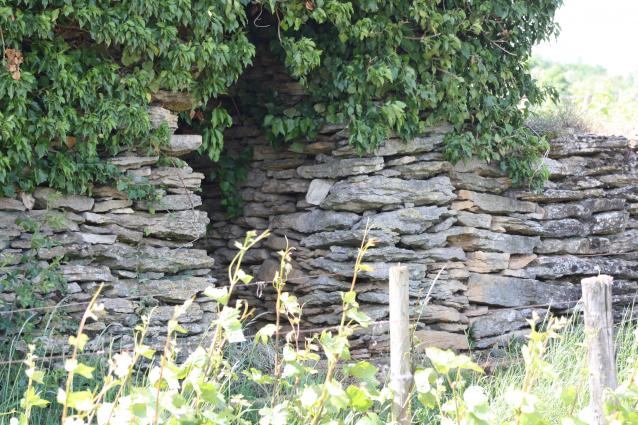 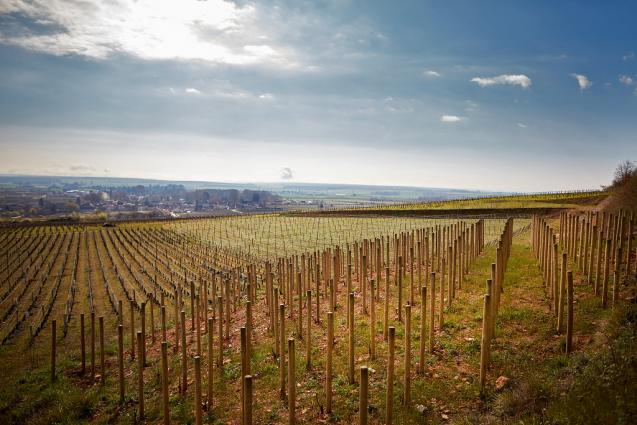 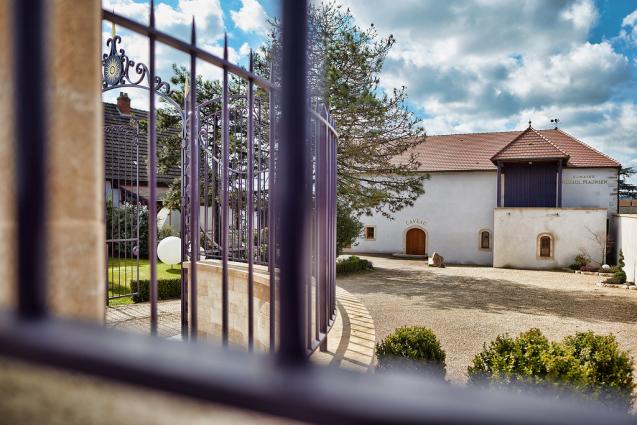 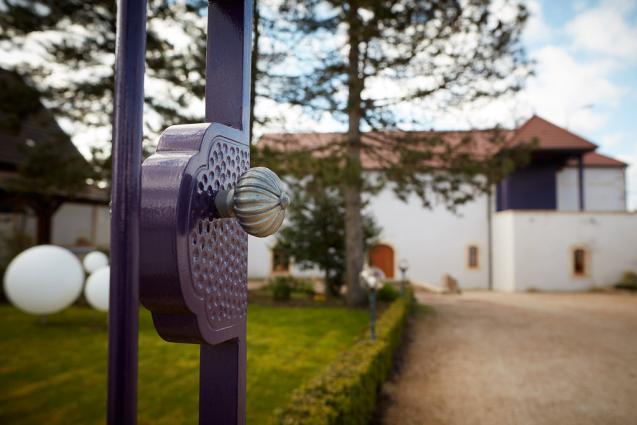 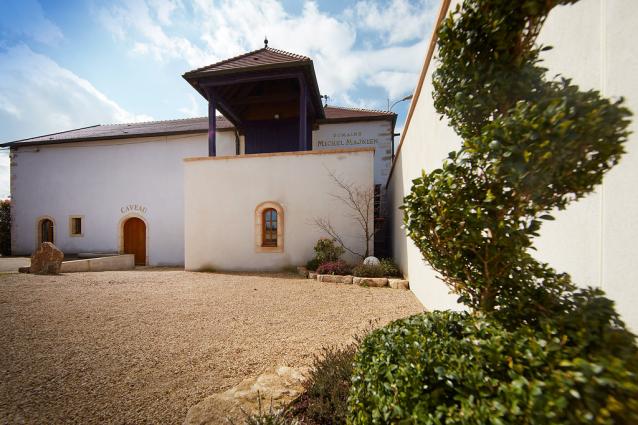 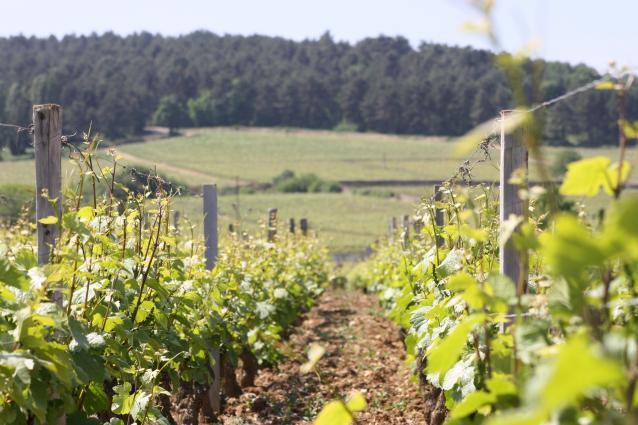 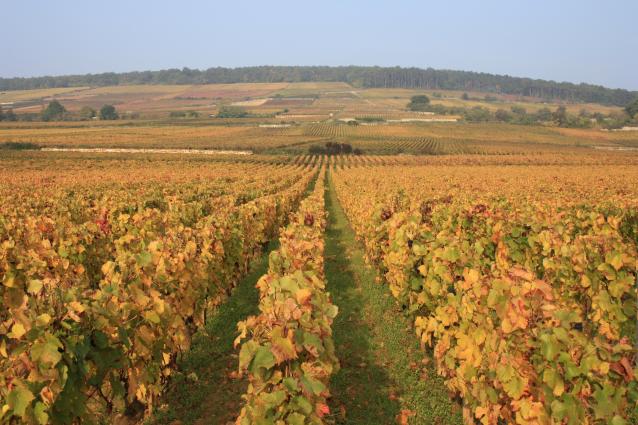 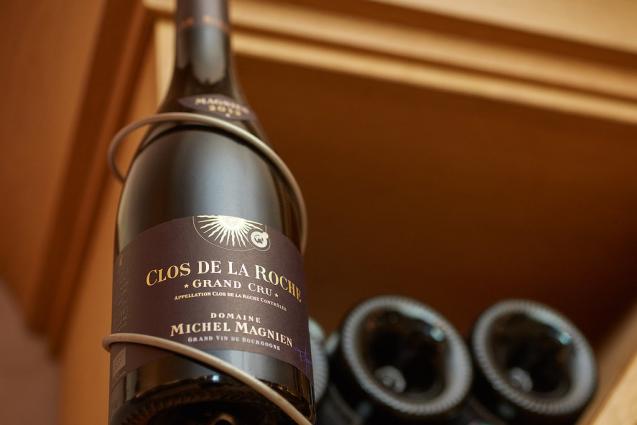 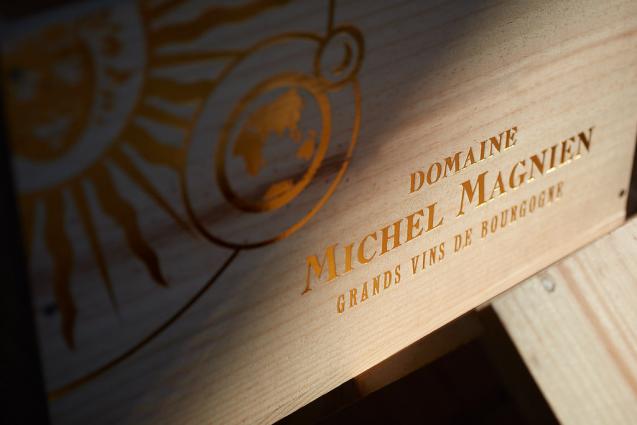