Domaine Jean Grivot is among the great names in Burgundian wine. Étienne Grivot and his wife Marielle (Patrick Bize's sister) took over from Étienne’s father Jean Grivot in 1987. The Grivot family believes in generational change and in 2017, Étienne and Marielle’s daughter, Mathilde, took over for her parents. Mathilde brings a fresh approach while maintaining the longtime traditions of the Grivot family.

The recently renovated winery and cellar is in Vosne-Romanée where most of the Grivot vineyards are located. The domaine has been assembled over several generations to its current size of 15.5 hectares and includes holdings in three grand crus: Clos de Vougeot, Echézeaux, and Richebourg. Mathilde believes in getting quality first thanks to meticulous vineyard work throughout the year. The result of this hard work is healthy, ripe (both phenolic and sugar levels) and depth of concentration and flavor of the fruit. Today, the vineyards are densely planted and farmed organically “sans certification,” while the aim in the cellar is for balance and clear expression of terroir.

Vosne-Romanée is the home of many great domaines and lays claim to six of the Côte de Nuits’ 24 grand crus. The commune and its vineyards sit between Vougeot to its north and Nuits-Saint-Georges to its south, with the grand crus at mid-slope directly behind the village. Domaine Jean Grivot’s 15.5 hectares spread across 22 appellations with vineyards in the communes of Vosne-Romanée, Vougeot, Chambolle-Musigny, and Nuits-Saint-Georges. Besides the three grand crus, there are 8 premier crus including the much lauded Les Beaux Monts and Suchots in Vosne-Romanée. Étienne believes in farming with minimal impact to the environment and eschews the use of chemicals in the vineyard. He’s also hired a horse, Pirate, to plough his holdings in Richebourg, Echézeaux, Beau Monts, and Suchots to minimize the impact on the soil.

The grapes are entirely destemmed and maceration à froid usually lasts just a day or two. The fermentation starts naturally, with a little punching down before this fermentation begins. There is no more pigeage after fermentation begins, “I don’t like to mix the physical (punching down) with the spiritual (fermentation),” said Étienne. After fermentation, the wines are pumped over once a day before aging in barrel for 15 months. Depending on the vintage, the proportion of new oak is around 25% for the villages appellations, 30-40% for the premier crus and 40-45% percent for the grands crus. 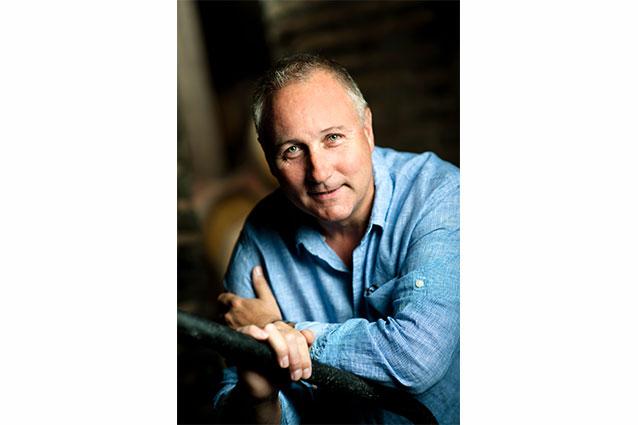 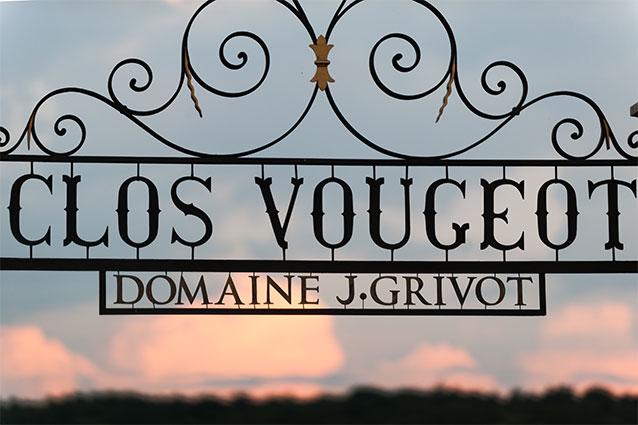 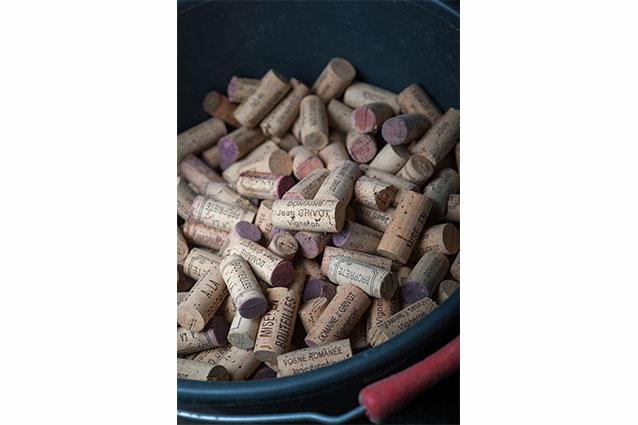 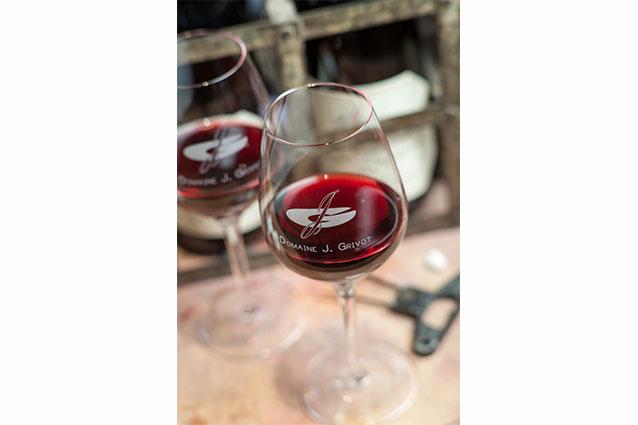 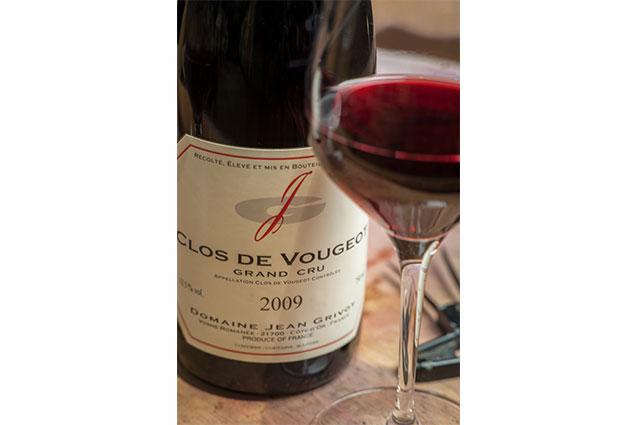 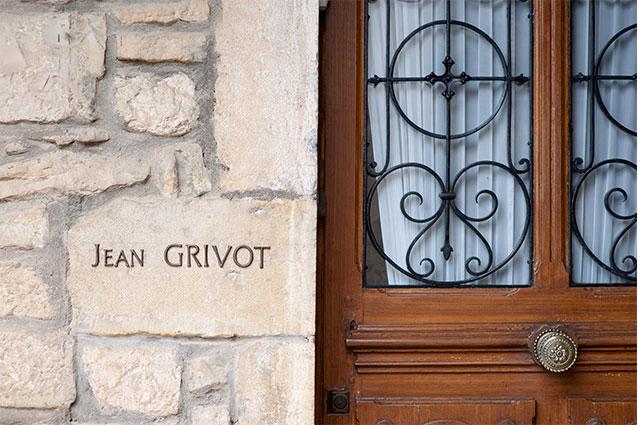 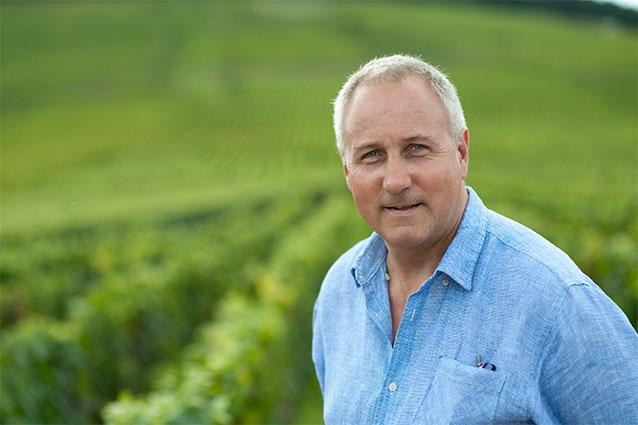 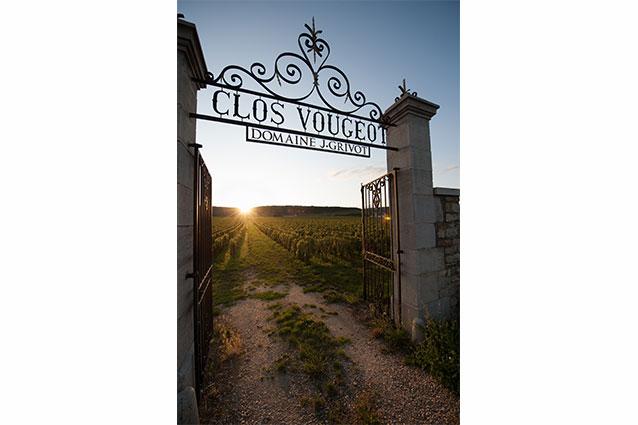 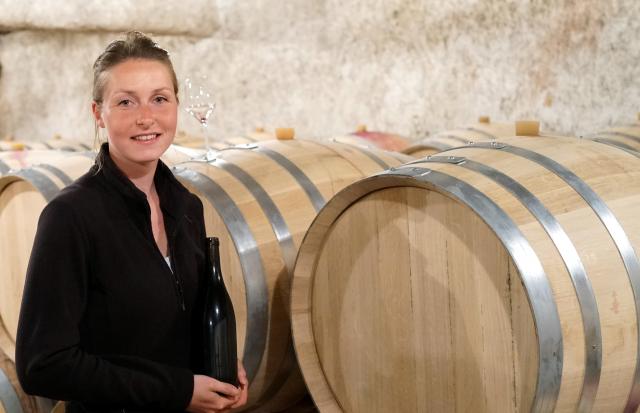