Domaine Gagnard-Delagrange was created in 1959 with the marriage of Jacques Gagnard to Marie-Josèphe Delagrange. After the death of Jacques Gagnard in 2009, the domaine retained 7.4 acres of vineyards and continues to be run by Jacque’s widow, Marie-Josèphe, and their grandson, Marc-Antonin Blain. Marie-Josèphe’s two son-in-law’s, Richard Fontaine and Jean-Marc Blain, handle most of the work in the vineyards while Marc-Antonin tends the cellar. Marc-Antonin worked in the cellar alongside Jacques for three years before his grandfather’s death and learned the traditional style that Gagnard-Delagrange is known for.

The domaine originally included parcels in grand cru Bâtard-Montrachet and premier crus Boudriotte, Morgeot and Volnay Champans. In 1978 a small parcel of Montrachet was purchased from Paul Fleurot by Jacques and his father-in-law, Edward Delagrange. Most of the vineyards of Gagnard-Delagrange have been handed down to their two daughters (Laurence, married to Richard Fontaine; and Claudine, married to Jean-Marc Blain), including grand cru Le Montrachet which was divided between them. The domaine, however, retained 7.4 acres of premier crus in Chassagne-Montrachet as well as two small parcels that Marie-Josèphe tends herself: Chassagne Village and a small vineyard of Passetoutgrain called Les Farges.

Marc-Antonin Blain worked in the cellar alongside Jacques for three years and continues to produce Gagnard-Delagrange in the traditional style of his grandfather.  Marc-Antonin presses the hand-harvested Chardonnay and immediately puts the juice into barrels where it ferments with the lees. The Chardonnay is fermented spontaneously with the lees are stirred roughly every two weeks. The white wines are aged in barrel for 15 to 16 months after harvest before bottling in up to 30% new barrels for the grands crus, 20% for the premier crus, and 10% for the villages wines. For the red wine, the Pinot Noir is destemmed and is fermented using cultured yeast. Only older barrels are used to age the Pinot Noir. 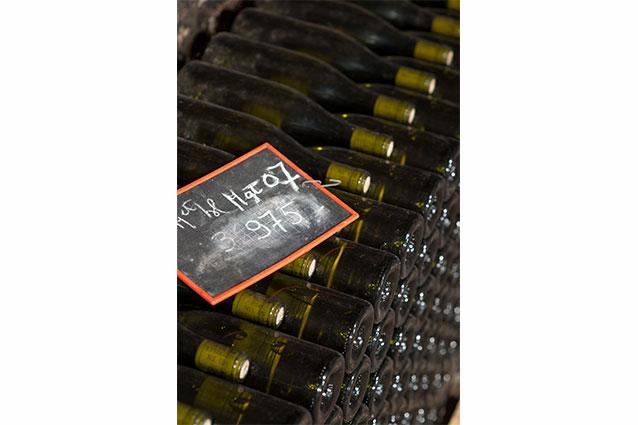 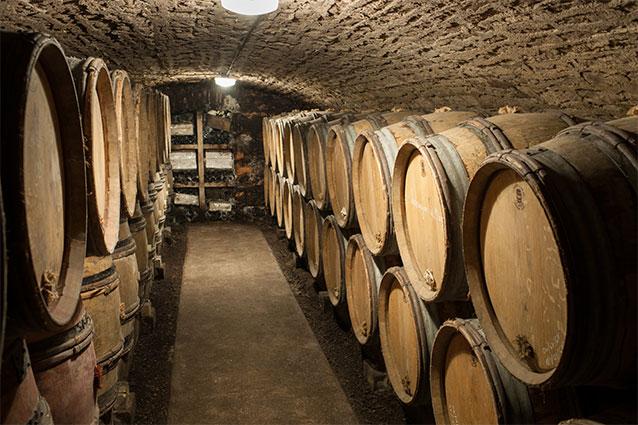 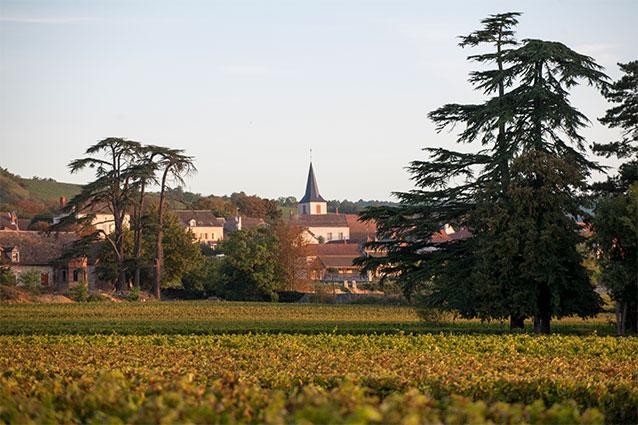 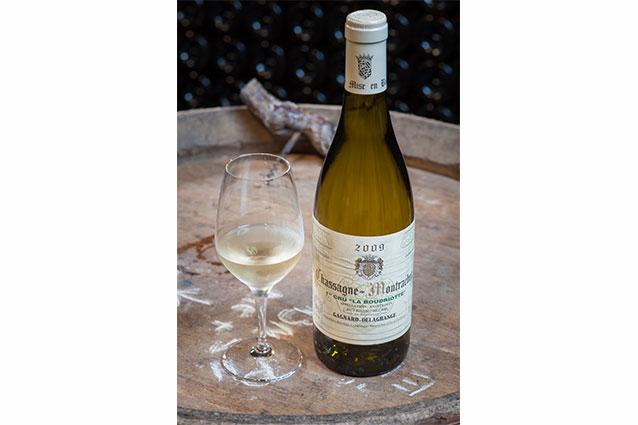 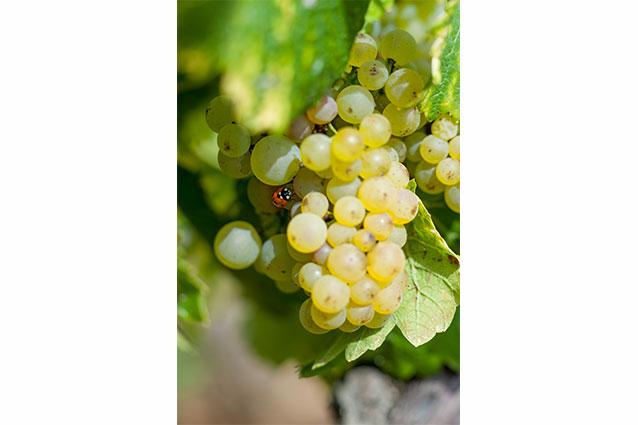 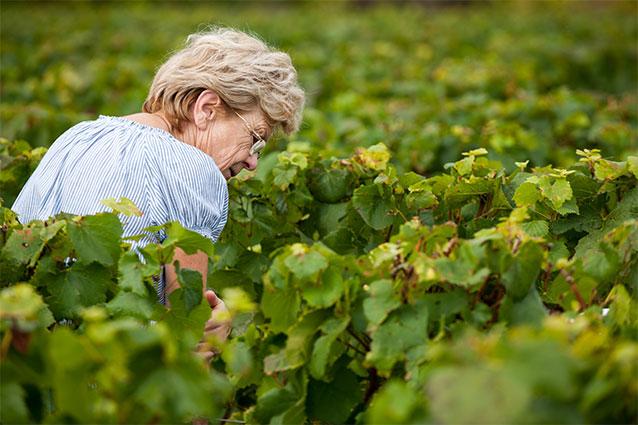 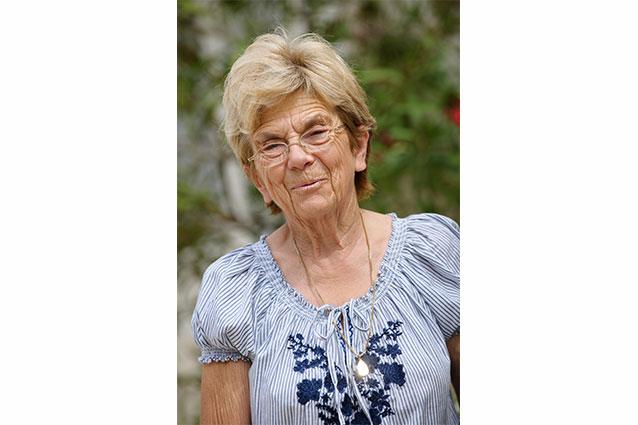