Alain Chavy produces restrained, structured, and long-lived white Burgundies from 17 acres of vineyards in Puligny-Montrachet. Alain and his brother Jean-Louis worked with their father from 1986 until his retirement in 1997. The brothers continued to work together until 2003 when they decided to equally divide the 32 acres belonging to Domaine Gérard Chavy. Alain established Domaine Alain Chavy in 2003 and moved to a grand, old house in the village of Puligny-Montrachet, where he lives with his family. Here, Alain constructed a new underground cellar—one of the few in Puligny—where he continues to refine his work in the vineyard and cellar.

Domaine Alain Chavy consists of 17 acres, mainly in Puligny-Montrachet, with small holdings in the neighboring villages of Chassagne and Meursault. Alain and his brother divided nearly a dozen plots of their father’s property, including some of Puligny's top premier crus. Dividing some of the small parcels, however, would have made them difficult to cultivate and vinify, so Alain kept Les Pucelles while Jean-Louis retained the larger Les Perrières. To compensate, Alain also obtained two-thirds of his father’s holding of old vines (planted in 1955) in Les Clavoillons, making Alain Chavy one of only three domaines to own a section of this famed premier cru. Alain practices lutte raisonnée in his vineyards, eschewing herbicides, and relies solely on plowing for weed control.

Once the grapes arrive in the cellar, Alain inoculates for fermentation in barrel. Alain uses up to 15% 400-liter oak puncheons in combination with up to 25% new 228-liter Burgundian pièce for aging. Bâtonnage is kept to a minimum and malolactic fermentations tend to start late and are slow to complete, perhaps because of cold temperatures in the underground cellar. Alain Chavy has the distinction of possessing the deepest cellar—18 feet deep—in Puligny. The high water table of the village makes it difficult to dig a cellar and most of Puligny's cellars are above ground. Alain seeks to produce structured and long-lived white Burgundies. He prefers restrained wines that express terroir, with ripe fruit flavors and good minerality. 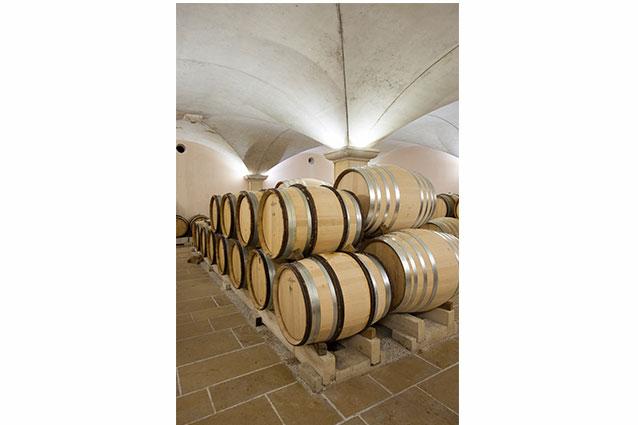 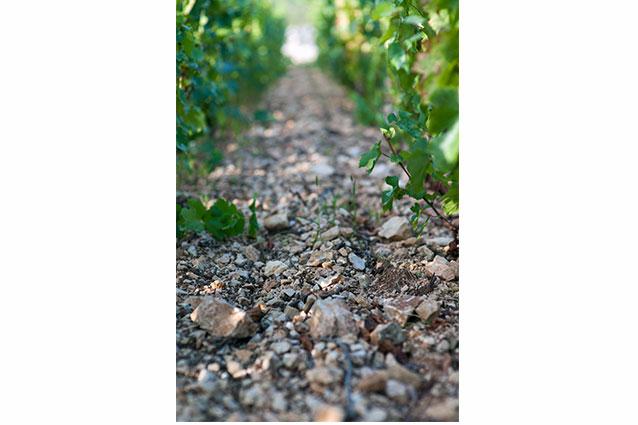 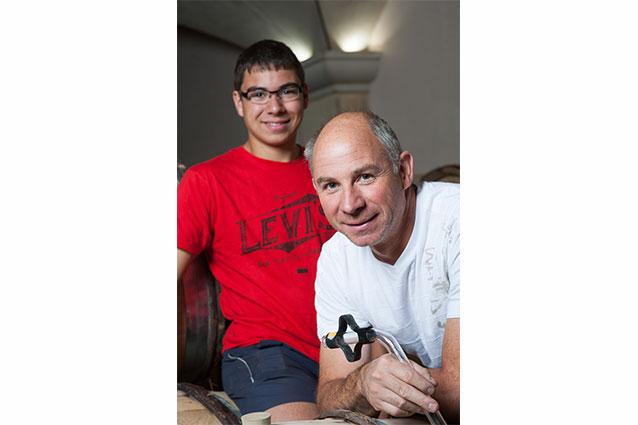 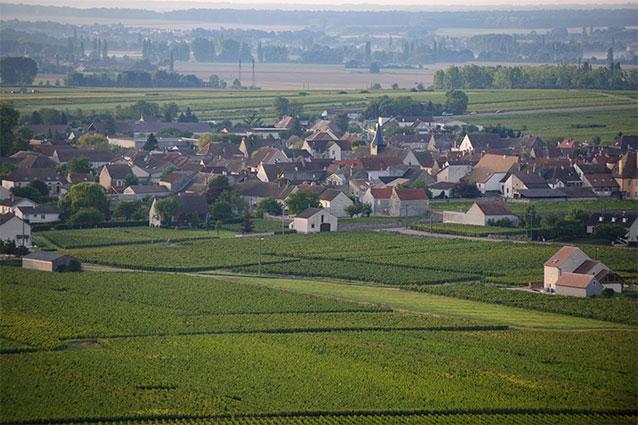 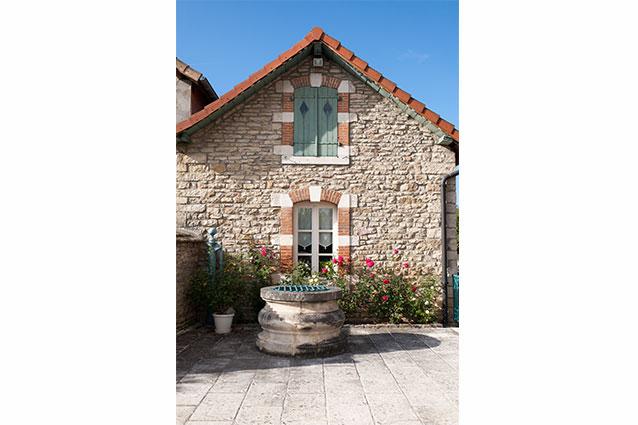 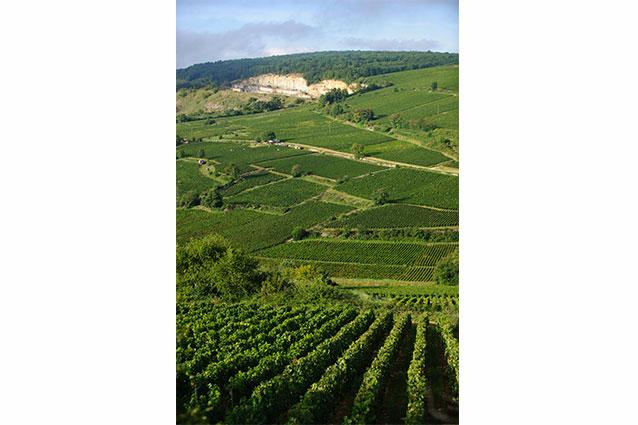 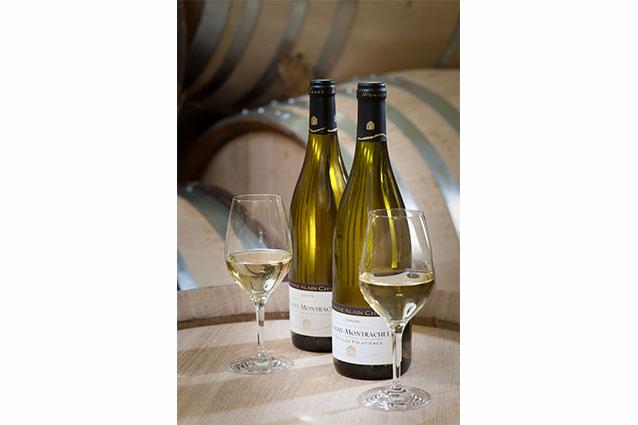