Founded in 1856, Cousiño-Macul is the only 19th century winery in Chile that remains in the hands of the original founding family. All Cousiño-Macul reserve wines are estate grown, vinted and bottled. After seven generations and over 150 years, Cousiño-Macul’s mission rings clear — to produce world-class wines that are unmistakably Chilean, carrying the distinctive character of the Maipo Valley.

In 1994, the capital city of Santiago had expanded to the point of completely surrounding the original Macul estate in the southeast of the city, so the search for an additional single estate vineyard location began. In May 1996, the Cousiño family bought 750 acres of land in Buin, an agriculturally rich subregion of the Maipo Valley, about 20 miles southeast of Santiago. The Buin estate met the Cousiños’ ambitious criteria of soil composition, climate and proximity to the Andes Mountains.

Few wine producers have the opportunity to make a completely new start, incorporating the best of their age-old experience and the most contemporary technology available. As technology continues to advance in the vineyards and wineries around the world, Cousiño Macul has seized this opportunity to innovate while staying true to the most important part of their long history.

All Cousiño-Macul wines are made entirely with grapes sourced from its two estates located in the Maipo Valley. Both the Macul estate in the southeast of Santiago and the estate in Buin are part of the subregion known as Alto Maipo. The Alto Maipo is appropriately named due to high altitude orientation at the foot of the Andes Mountains. As the snow melts in the spring and summer, the Andes provide an ample source of pure, fresh water for vineyard irrigation. The soil is especially suited for the production of high-quality grapes: shallow, sandy-silky topsoil with rough stone below. All vines are planted on original root systems. Vines for new plantations come from massal selections carried out in the nurseries at Macul over a period of 10 years. This selection has allowed the preservation of genetic material of great value, originally brought to Chile by Luis Cousiño in 1860, including Cabernet and Merlot varieties from Pauillac in Haut-Medoc, and Sauvignon Gris from Martillac in Graves.

A graduate of the Pontifical University,  Rosario Palma Corralles has held several esteemed positions at renowned wineries around the world. After studying agronomy with a specialty in Enology, Rosario joined the Cousino-Macul team early in her career from 2003-2004.  She also worked the alternate 30-04 season in Oakville, for Kendall Jackson. She then went on to work for Borsao, as well as various wine regions in Spain, Italy, France and Germany.

Rosario came back to the winery in 2012 and in late 2018 succeeded Gabriel Mustakis as the Head Winemaker. 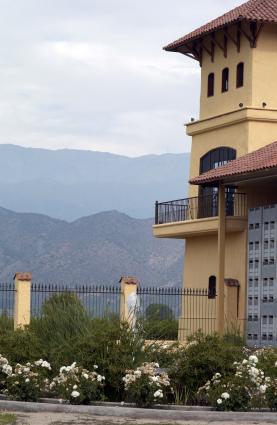 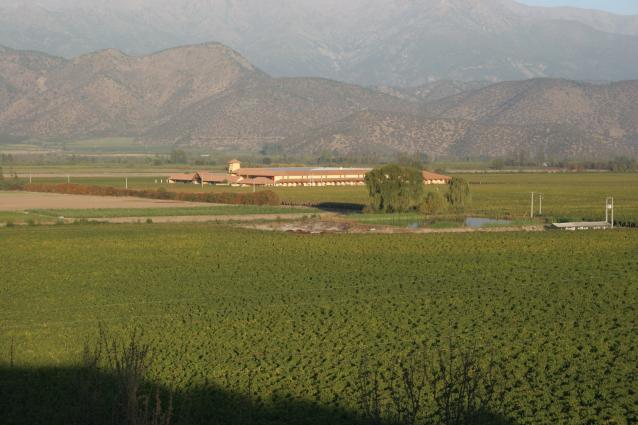 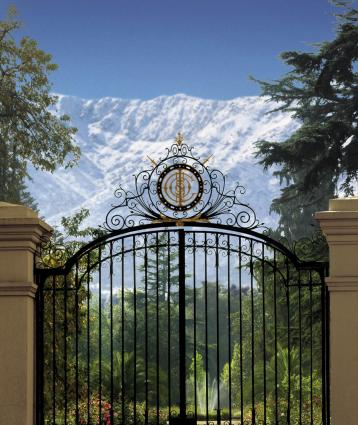