Château Gloria was founded and assembled by Henri Martin who established the reputation of the property within the space of a generation. With the first acquisition of 15 acres (6 hectares) of vines in 1942, and purchase of the chai of Château Saint-Pierre, Martin added to the estate over the years with land bought from surrounding classified estates, including Château Saint-Pierre, Beychevelle, Léoville Poyferré, Gruaud-Larose, Léoville-Barton, Ducru- Beaucaillou, and Lagrange. The estate now encompasses nearly 124 acres (50 hectares) Peymartin is Château Gloria’s second wine, produced using the youngest vines on the estate.

The patchwork of vineyards that comprise Gloria are spread out over three distinct zones: the center of the commune Saint-Julien-Beychevelle, an area to the west, and an area to the north bordering the appellation of Pauillac. The average vine age is 40 years, and the soil is made up of Gunzian gravel covering a layer of clay and sand. The plantings are 65% Cabernet Sauvignon, 25% Merlot, 5% Cabernet Franc, and 5% Petit Verdot.

After a manual harvest, the grapes are vinified in thermo regulated stainless steel vats with malolactic occurring in barrel. The wine spends approximately 12 months in cask, a third of which are replaced every year. The ensuing style of wine is typically a lighter and more elegant St. Julien, known for its early drinkability and charming character. 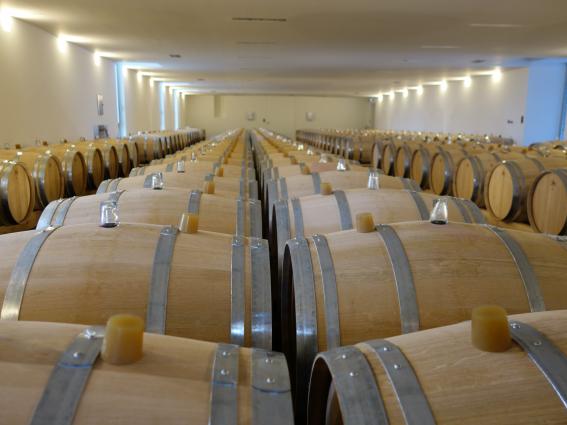 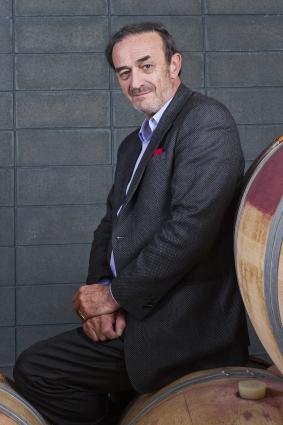 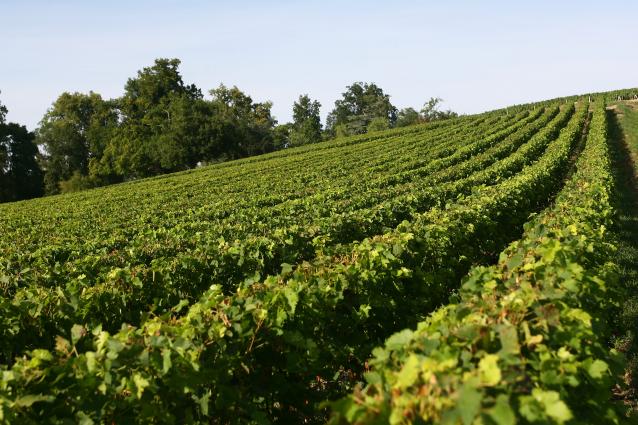