Château Beau-Site – whose meaning is ‘beautiful site’ – was very highly regarded in the mid-19th century, but the owner never submitted samples to the brokers in charge of the classification of 1855, so the estate was overlooked. Owned by Borie-Manoux since 1955, considerable efforts and investments have been made in this Cru Bourgeois property. Beau-Site’s 18th century underground cellar is one of the oldest in the Médoc and presents the perfect maturing conditions for a wine that is vinified with the same care and technique as a Grand Cru Classé.

Château Beau-Site, located on stony soils close to Château Calon Ségur, lies on one of Médoc’s highest points and has a fantastic view over the Gironde River. Château Beau-Site is located outside the village of St. Corbian, which is at the northern extremity of the St. Estèphe appellation. There are nearly 86 acres (35 hectares) of vines with an average age of 35 years, and the plantings are comprised of 60% Cabernet Sauvignon, 30% Merlot, 7% Cabernet Franc, and 3% Petit Verdot. The soil type is a mixture of gravel, clay and sand, and the climate is affected by the nearby Gironde, providing a more temperate growing season.

After manual harvesting, the wine is vinified traditionally and then matured in oak casks (50% new) for 12-15 months. 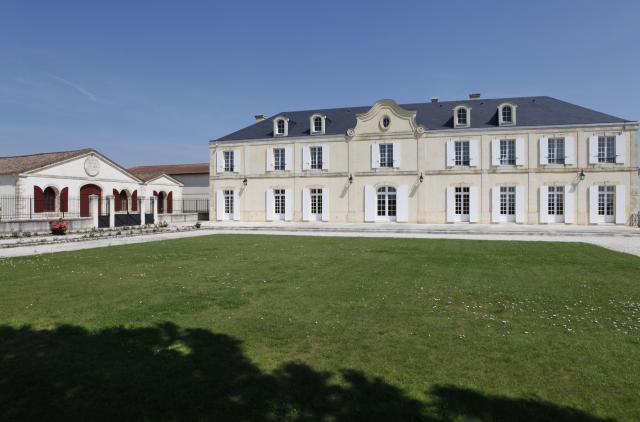 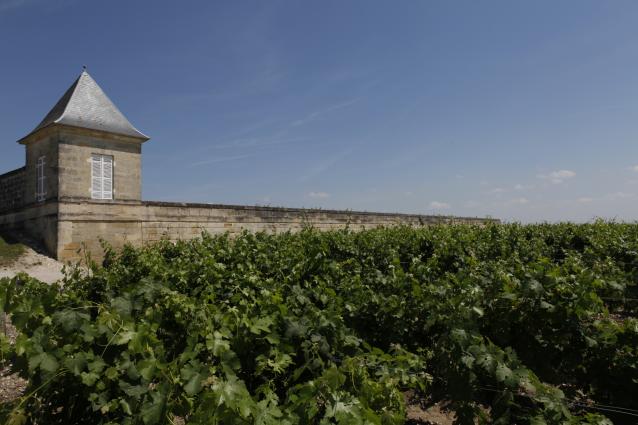 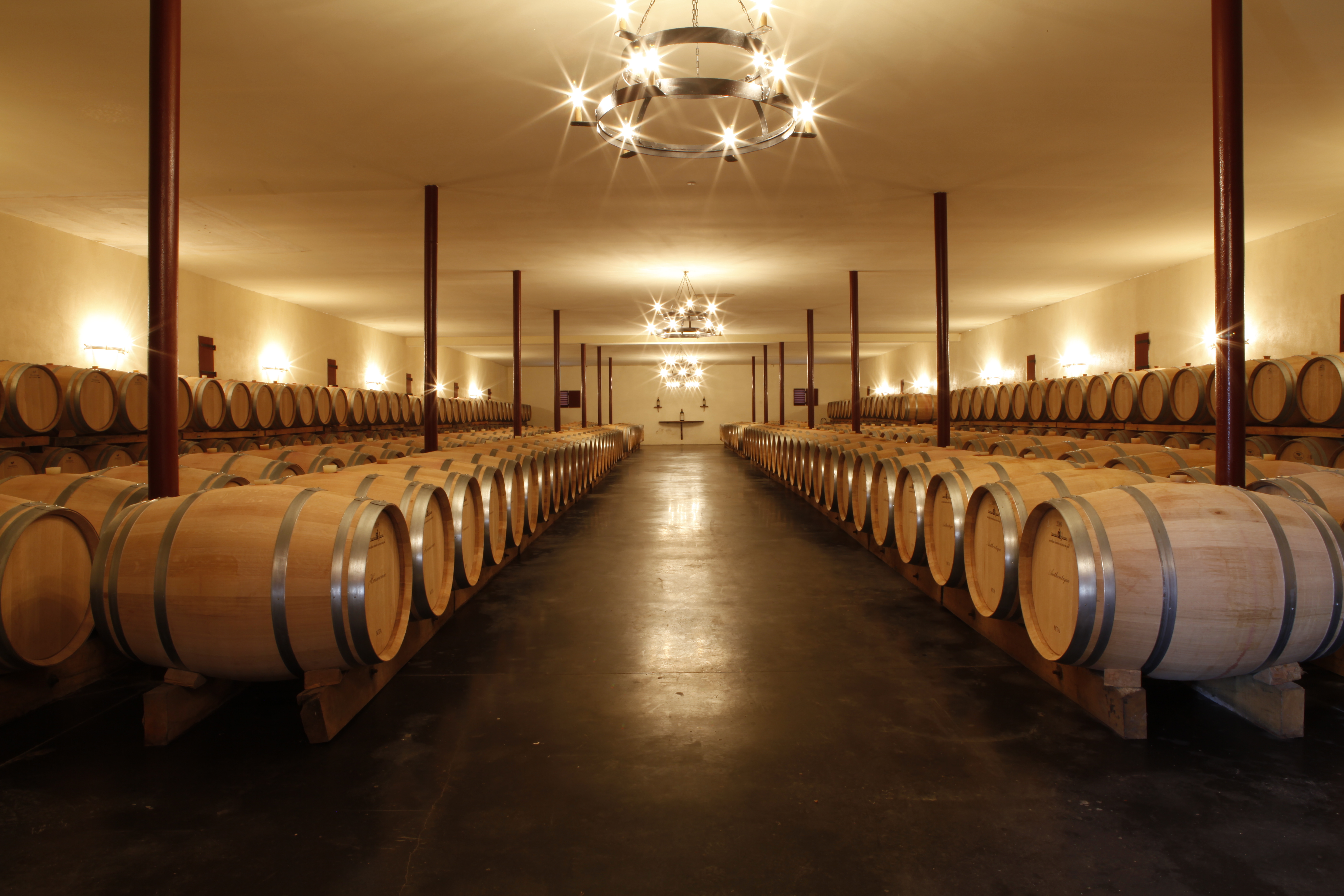