Tucked in the foothills of the Pyrenées along the French Border in Navarra, Castillo de Monjardín’s estate was originally a way station along the famous pilgrimage route from Paris to Santiago de Campostella. Its proximity and historic cultural links to France provide a winemaking tradition based on Chardonnay, Cabernet Sauvignon and Merlot, distinct from the rest of Spain. Monjardín does, however, make good use of the Garnacha that has made Navarra famous for its fresh, fruity rosés and lush, fruit-forward reds.

Castillo de Monjardín sits in the northwest corner of Navarra in the foothills of the Pyrenées, not far from the French border. Monjardín’s 300+ acres of vineyard lie on sunny slopes at an average altitude of 1,800 feet and are cooled by the Cierzo wind from the mountains.

Ramiro Cruza Le Bihan was born in Bilbao, Spain. With a French mother and Spanish father, he grew up in a bicultural household and speaks fluent French and Spanish.

In 1993, Ramiro enrolled at the Universidad de Navarra, where he earned a degree in pharmacology. The following year, he decided to pursue his lifelong love of wine by entering the oenology program at the Universidad de La Rioja, from which he graduated in 2002. During his studies, he worked as a laboratory/winemaking assistant at Bodegas Roda in Haro. 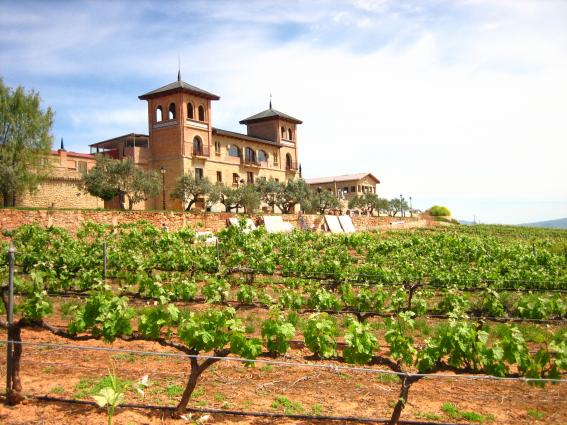 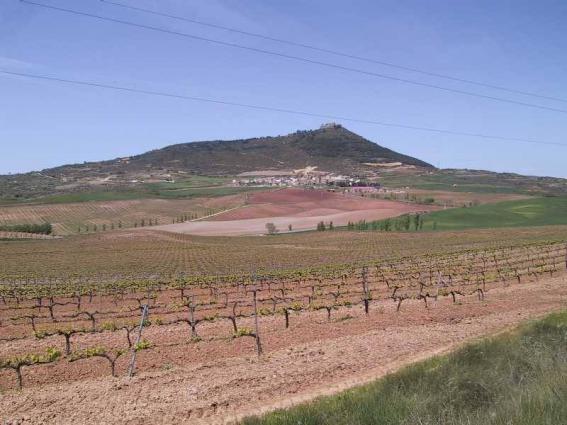 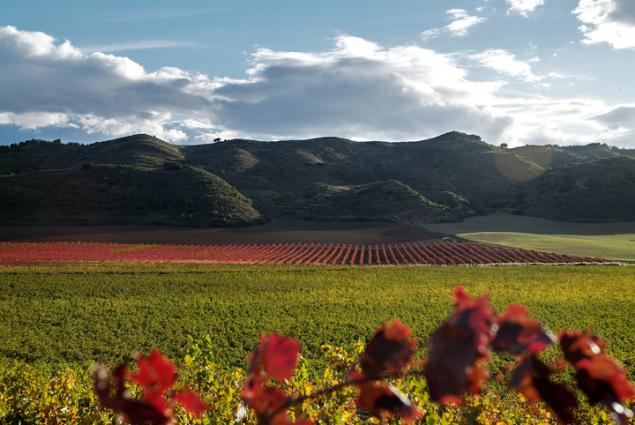 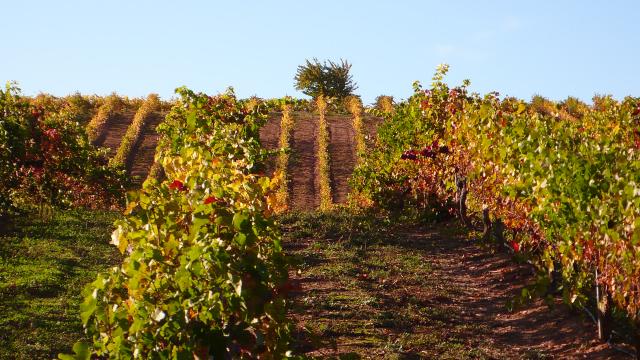 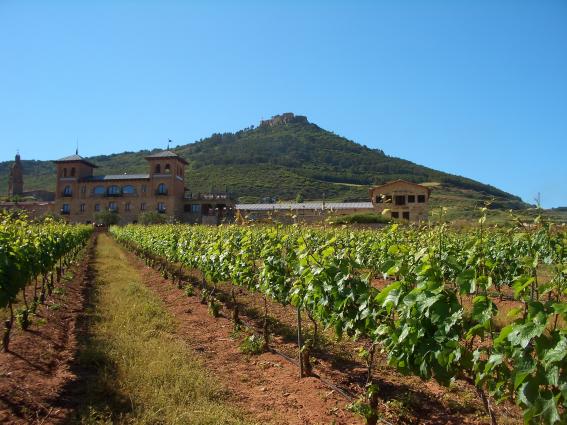