Valter Bera represents the very best of small-scale Asti and Moscato d’Asti production in Piedmont. The family has grown grapes in the village of Neviglie for over a century, growing and selling grapes to other firms for many years. Valter joined the winery in 1979 after graduating from the Enological School of Alba and began bottling Moscato, Brachetto, Barbera, and Nebbiolo under the Bera name. Valter soon earned a reputation for the quality of his wines, especially for his exceptional Moscato, and has continued to refine his work with the help of his two sons, Umberto and Riccardo.

Neviglie is a small village of 400 people located just a few kilometers south of Barbaresco and is home to the Bera family. The family farms 56 acres in Neviglie and in the nearby Asti and Barbaresco areas to produce a broad range of wines. Moscato is grown in calcareous-clay in the village of Neviglie and in Asti where the Bera’s also grow Brachetto. The Barbera d’Alba “La Lena” vineyard is located in Neviglie and features calcareous-clay loam. Their Barbaresco comes from two vineyards with blue-marl soils located in Neive. One of which is “Basarin,” one of Barbaresco’s most important crus.

Moscato d’Asti (the specialty of the Bera winery) and fully sparkling Asti are today almost exclusively produced by larger companies. Valter Bera strives to return this historic wine to its small-winery roots, which means producing these wines by hand rather than by automation as well as working with the Martinotti (Charmat) method on a much smaller scale than most of his competitors. Valter’s sparkling wines are full of liveliness and fruit while his reds show typical Piemontese seriousness. Valter Bera works in a modernized cellar but in a mostly traditional way, always allowing his wines to speak of their territory. 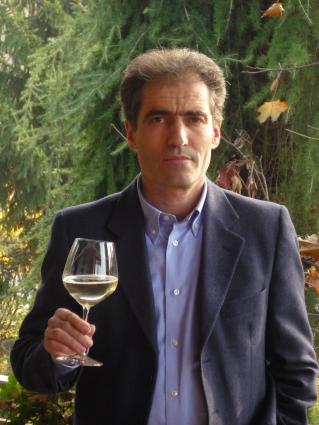 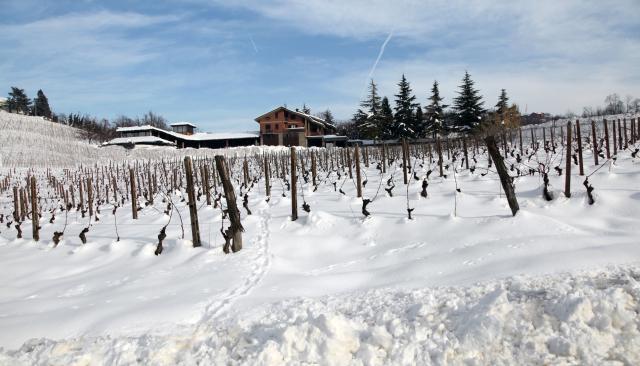